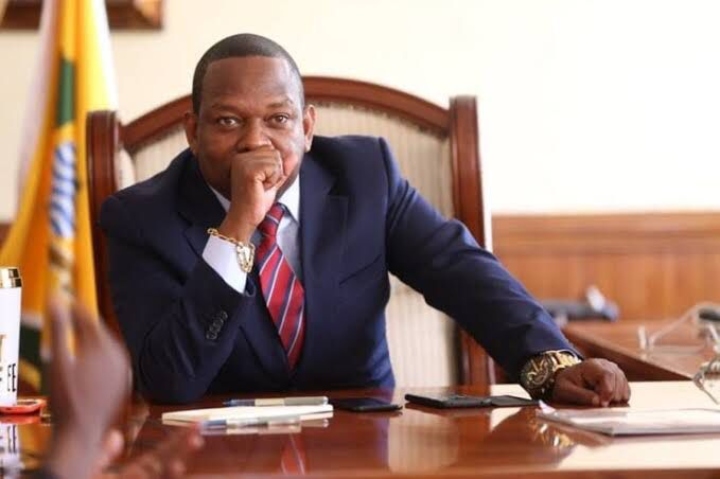 IEBC Dispute Resolution Committee upheld the decision of the Mombasa returning officer Sala Yusuf to drop Sonko from the race since he was impeached as Nairobi Governor.

“The committee notes that he was impeached by the Senate of the Republic of Kenya. The letter by Supreme Court was not produced to the commission during the time of clearance. Disqualification is premised on solid grounds,” the Committee ruled.

As such, IEBC has given Wiper Party 72 hours to nominate another candidate in place of Sonko in the race.

IEBC commissioner Justus Nyang’aya who read the panel’s judgement noted that Sonko did not produce his original degree from Kenya Methodist University during clearance.

“Nothing has been placed before this commission to prove that the complainant possesses a degree certificate,” Nyang’aya said. 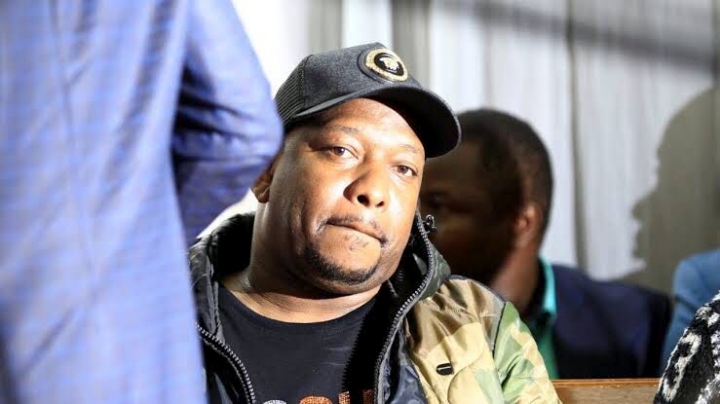 Nyang’aya added that Sonko presented his degree past the set down deadline.

“The complainant availed the degree certificate but he failed to present it at 4 pm for consideration,” he stated.

Sonko said he will appeal the matter in the High Court.

Lawyers who represented Sonko said there was no requirement in law that a certified copy of the certificate must be presented.

“The candidate has not been given an opportunity to defend himself

“IEBC chair has overlooked all the fundamental rights of a citizen, he made arbitrary rules to the detriment of the Wiper party,” Kevin Katisya told the committee during the hearing.