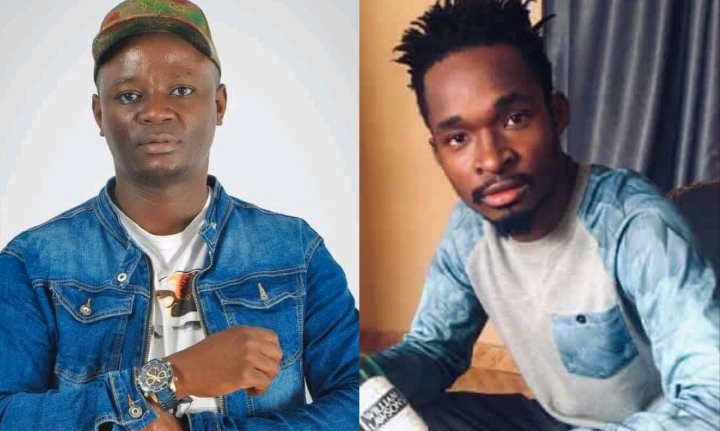 A body of an aspiring Member of County Assembly (MCA) has been found at the same spot where bodies of blogger Frank Obegi and his friends were discovered.

The body of Njiru MCA aspirant Joseph Njau Ng’endo was found dumped at Kijabe Forest, Kiambu County and has since been identified by his family.

According to a report in TV47, the family has been looking for the deceased since his mysterious disappearance last week.

A mortuary attendant at the City Mortuary said his body was brought to the morgue on Sunday, June 19 by a police vehicle.

“The body was brought by a police vehicle on Sunday and booked as unidentified. It has since been positively identified by the family who had reported him missing two days before,” Patrick Kibugi told the media.

The body had scars indicating that he might have been strangled to death. 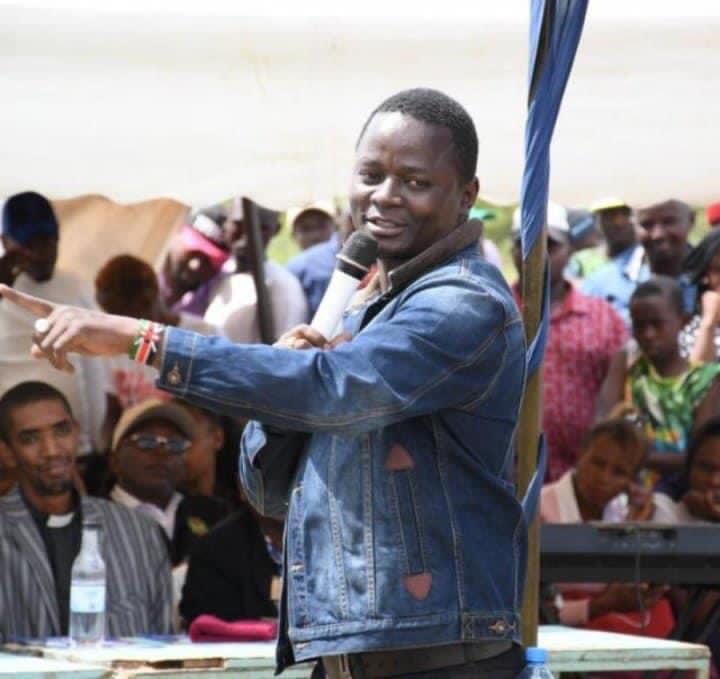 Reports online have indicated that Obegi and the three who have been identified as Elijah Omeka, Fred Mokaya and Mose Nyachae were involved in a syndicate that scammed people off their money.

A thread on Twitter alleged that their death was linked to a KSh 1 million cryptocurrency scam gone sour, adding that Obegi and Nyachae were almost lynched in Kasarani in 2020.

It is also alleged thagthe two were working alongside two others to scam unsuspecting jobless Kenyans seeking jobs abroad.