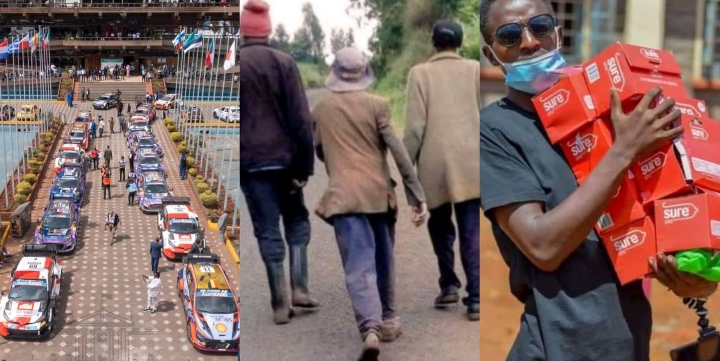 The 2022 Word Rally Championship (WRC) Safari Rally is underway in Naivasha and it will be held between June 24 – 27.

Speaking moments before the official start of the race, the Head of State took pride in hosting the championships which is the second one under his administration.

“We take pride in hosting the WRC Safari Rally 2022  as it has inspired many generations and it is an event that unifies Kenya by coming together in participating in different ways,” Uhuru said.

They also included the French stars Sebastian Ogier and Sebastien Loeb who are gracing the race for the second time. 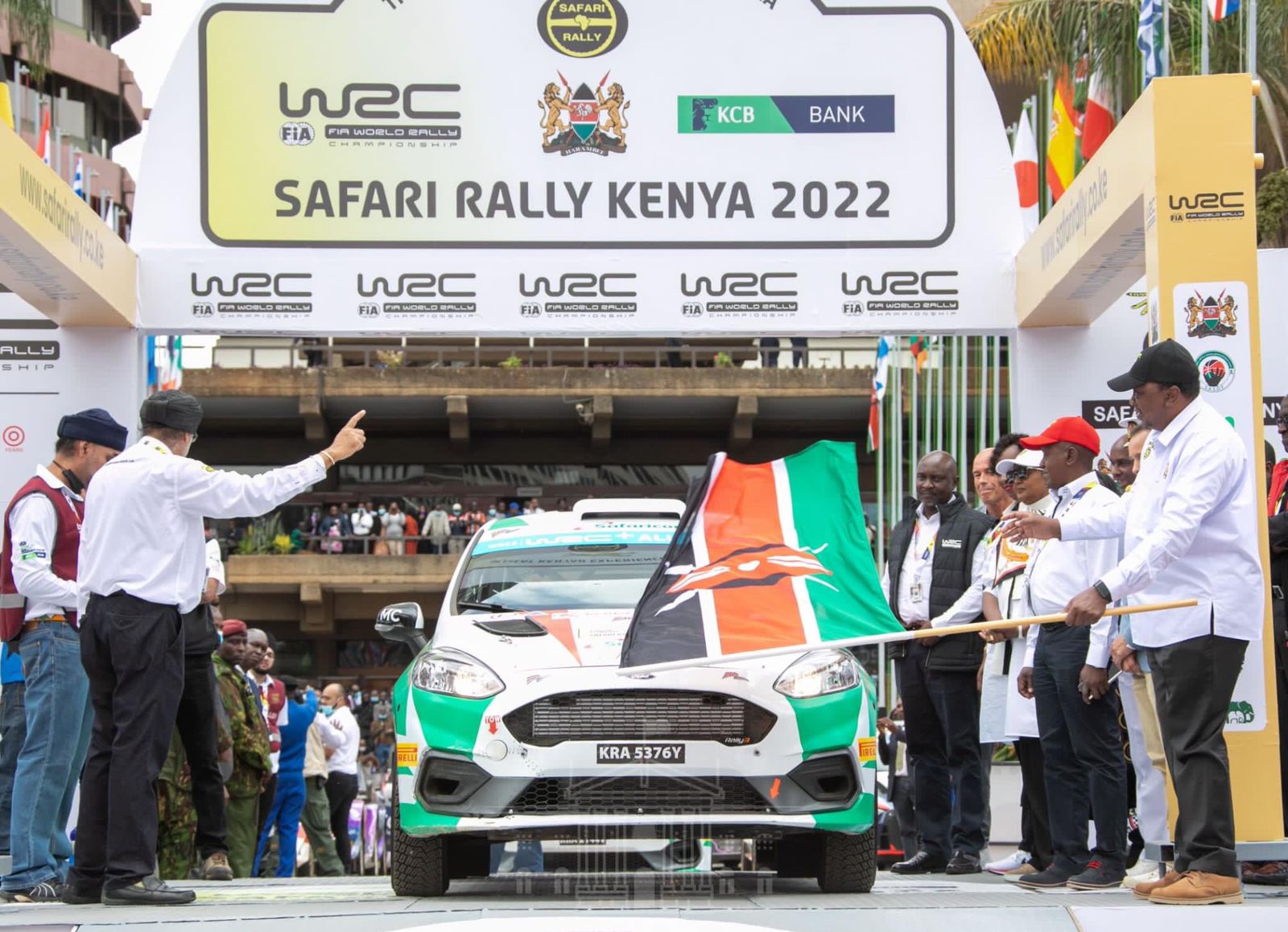 At the same time, the race has seen an upsurge of visitors and commercial sex workers in Naivasha leading to an acute shortage of condoms, The Star reported.

“We have managed to buy and distribute to our lovely Kenyans. The demand is very high as we are talking. The sex workers are busy

“Most of the businesses are now working 24 hours. I have spoken to a hotel businessman and he says his sales for condoms are very high,” Ngara said.

On the other hand, Kenyans on Twitter have been sharing hilarious memes as the infamous rally event gets underway.

This is how Subaru boys will be eating your girlfriends in Vasha this weekend pic.twitter.com/rASVnSE0v1

Subaru boys to your girlfriends after Naivasha Vasha pic.twitter.com/hwisoBYi45

Your girlfriends tonight preparing for the long weekend ahead in Vasha 😂😂 pic.twitter.com/0ddmsepxND

This is how we will be eating your women in Vasha this weekend 🤣 pic.twitter.com/ML6DPmSnvj

Hii weekend Tao itakaa like a Gay City since all your women will be at Vasha receiving Whips.

When your dad's Subaru is spotted in Vasha 👀 pic.twitter.com/EpmaIA5WjJ