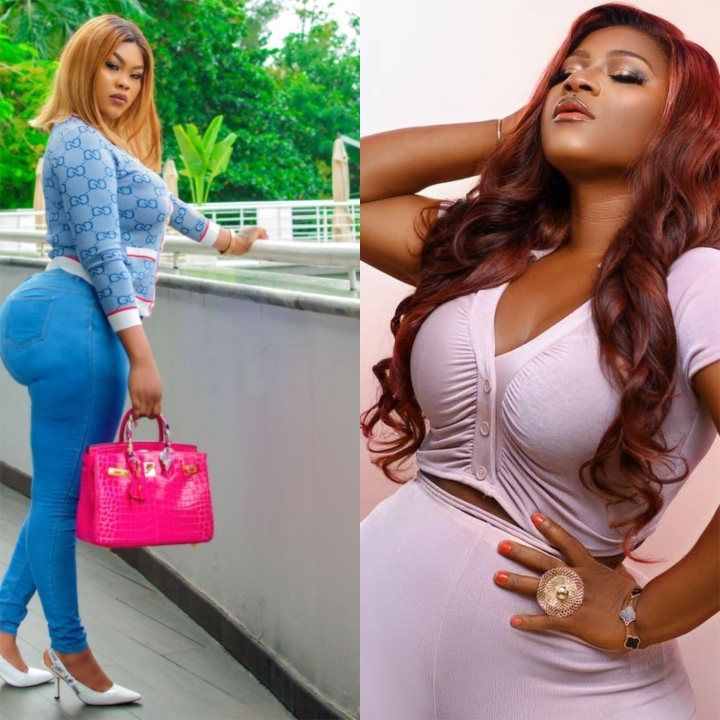 Nigeria’s acting industry has been experiencing a massive influx of women with amazing figures. These are among the curviest women celebrities in the country.

In recent years, Nigeria’s acting industry has been experiencing a massive influx of women with amazing figures.

So much so that it appeared like being curvy is one of the major requirements one must possess to get a space in the industry.

From our research across the web, GOTTA.news realized that most curvaceous celebrities in Nigeria are actresses.

Ranked in no particular order, the ladies below are the curviest celebrities in Nigeria.

Anita Joseph is an actor, singer and model. Aside from acting she is also the founder of Hour Glass Fashion World and Starmint Entertainment.

Some of her movies include Tears in My Heart Sandra and Open & Close Nelly. 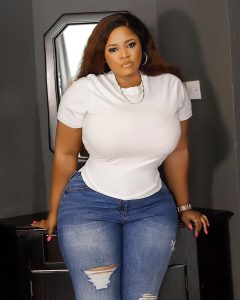 Didi Ekanem is a first rising Nollywood actress who also doubles up as a fashion designer.

Her movies include Ikogosi, Jump And Pass, Dining with the Devil and Crazy Girls. 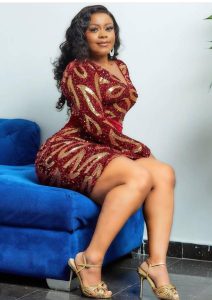 Moyo Lawal is an award-winning Nollywood actress and an entrepreneur.

She won the award “Revelation of the year” at Best of Nollywood Awards in 2012. 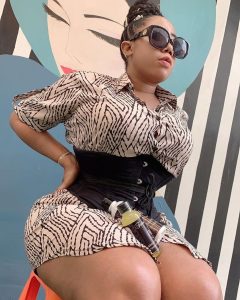 Destiny Etiko is a Nigerian actress who entered the Nigerian film industry (Nollywood) in 2012 after registering with the ‘Actors Guild of Nigeria.

Aside from acting she also does modeling. 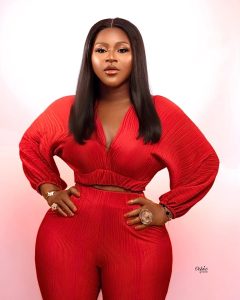 Her movies include Heartbeats, Count on Me and Behind the Curtains. 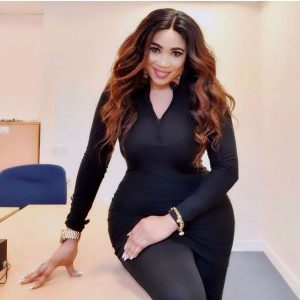 Ini Edo is a pioneer Nigerian actress who began her film career in the year 2000.

The curvaceous beauty has featured in more than 100 movies since her debut. 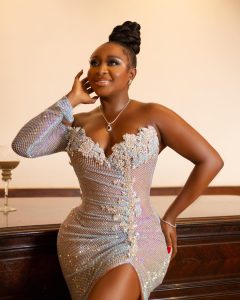 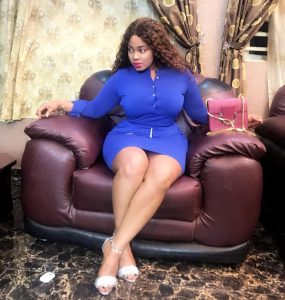 Tiwa Savage is a Nigerian singer and songwriter.

Some of her songs include Love Me, Without My Heart, Ife Wa Gbona, Olorun Mi and Eminado. 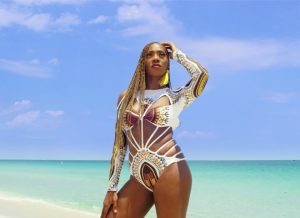 Some of her movies include The Boss Is Mine, Lagos Cougars, Joke, Sleek Ladies and Stronger Than Pain. 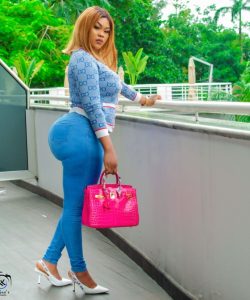 She has featured in more than 300 films since her Nollywood film debut in 1995. 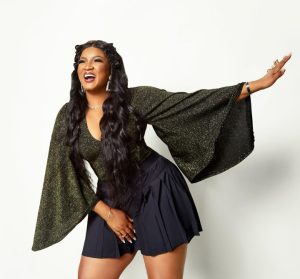 This is our list of Nigeria’s most curvaceous celebrities. Who is the curviest of them all?