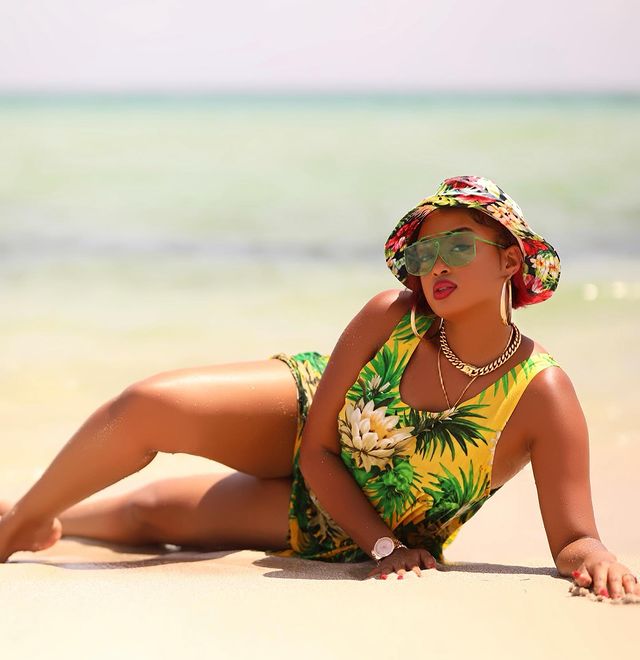 Ranked in no particular order, the these are the curviest celebrities in Uganda.

Uganda is endowed with some of the most curvy women in Africa. Ranked in no particular order, the ladies below are the curviest ugandan celebrities.

The 26-year-old has been featured in major Uganda shows among them the famous Be my date on TV Uganda, Second chance and Studio 256 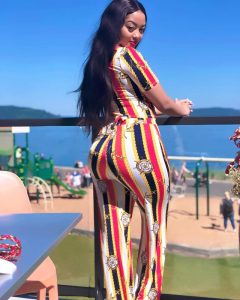 Desire is an American-based Ugandan singer known for her irresistible figure and her thick thighs.

Four years later, she quit secular music to be a gospel artiste after leaked nudes. 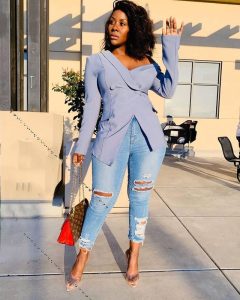 The 40-year-old leads a controversial life although a luxurious one.

The mother of five is among the curviest celebrities Uganda has ever had. 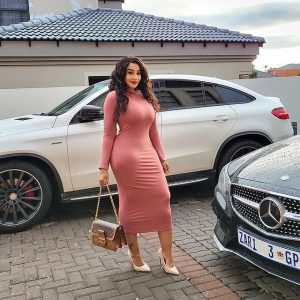 Aside from being one of the curviest Uganda celebrities, Winnie Nwagi is a singer with an amazing story on how she made it to the top.

Raised by a single father, Winnie dropped out of school and got kicked out of her father’s home as a teenager prompting her to hustle between recording studios chasing her dream.

Luck struck when signed up for a talent search reality TV show where she emerged second runners-up after which she signed to Swangz Avenue a premier record label in Kampala. 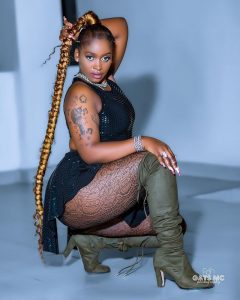 Winnie Nwagi is one of the curviest Ugandan celebrities. PHOTO/COURTESY

Born Martha Kemigisha Kagimba, Martha Kay came into the limelight after her skit about being ‘knocked’ by a posh Range Rover went viral on social media.

However, netizens noticed her curvaceous body and she remained a darling to many since that very day. 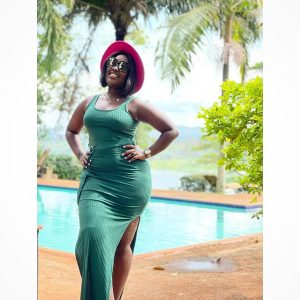 Lucky Mbabazi is a radio and TV presenter and among the longest-serving journalists in Uganda. 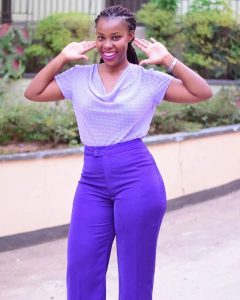 Nadia Mbiire is the daughter to Uganda billionaire Charles Mbiire.

The socialite is known for her lavish lifestyle.

In 2017, Nadia elicited mixed reactions after revealing that her parents could not let her marry a broke guy.

“My husband comes from a rich family I’m sorry to break it to you, but I’ve always dated men who have been able to match the lifestyle I’m used to. My family would never let me marry anyone who couldn’t take care of me financially,” she stated. 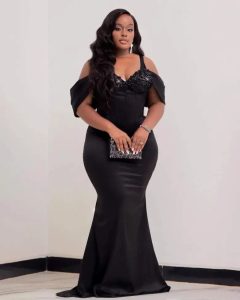 Nadia Mbiire is one of the curviest Ugandan celebrities. PHOTO/INSTAGRAM

Agatha Loswash is a Ugandan media personality known for her beauty and body. 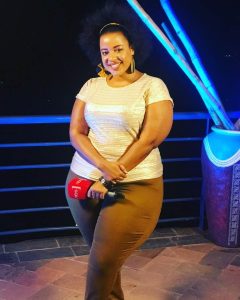 Now having gone through the list of the curviest ugandan celebrities, who do you think is the most curvy?