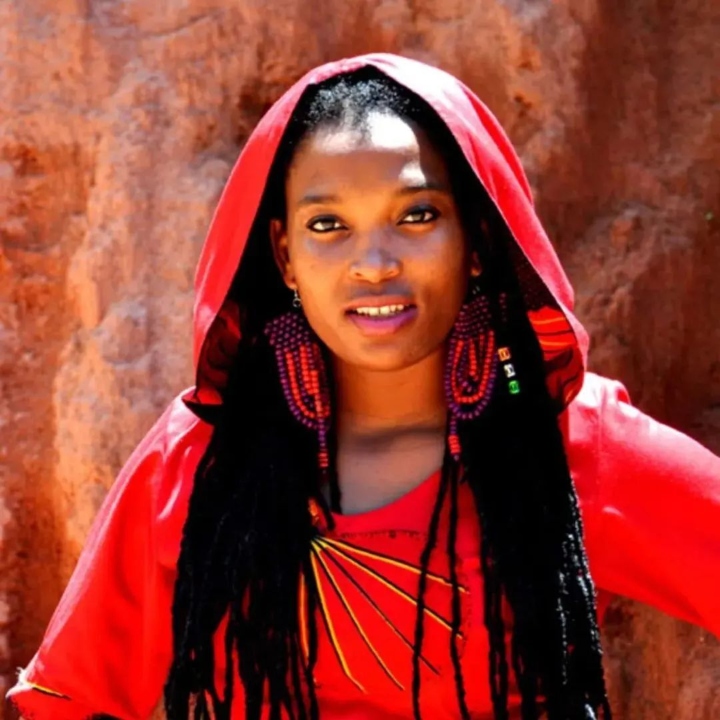 The late Lucky Dube’s daughter-Nkulee Dube- followed in his father’s footsteps and she is already making her mark in the reggae circles.

The late Lucky Dube is among the greatest reggae artists of all time.

His songs carried heavy messages especially against the oppressive Apartheid rule in his native South Africa. Apart from his musical success, Dube and his wife  Zanele Mdluli loved family and were blessed with seven children.

One of the children -Nkulee Dube- followed in his father’s footsteps and is already making her mark in the reggae circles.

Unlike her father who made a name by composing tens of songs against the oppressive Apartheid regime, the 35-year-old Nkulee has made a name tackling topics such as drugs abuse and HIV. 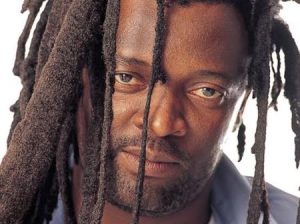 The Late Lucky Dube is the father of Reggae artiste Nkulee Dube. PHOTO/COURTESY

She first visited Kenya in 2014 during the 7th commemoration of his father’s murder.

Nkulee started off in music as a back-up singer and dancer of the late Jazz maestro Lebio Mathosa and the Afro Pop singer Ntando Bangani.

In a past interview, Nkulee Dube confessed that she had been highly traumatized after witnessing his father being shot by thugs.

Dube was killed in Rosettenville Estate on the evening of October 18, 2007.

Police report said the singer was shot dead by carjackers who did not recognize him.

Five people were arrested in connection with the murder. Three were convicted and sentenced to life in prison.

Genevieve Nnaji: Actress Resurfaces in Video amid Mental Distress Rumours
Are these Nigeria’s 10 most curvaceous celebrities?
To Top