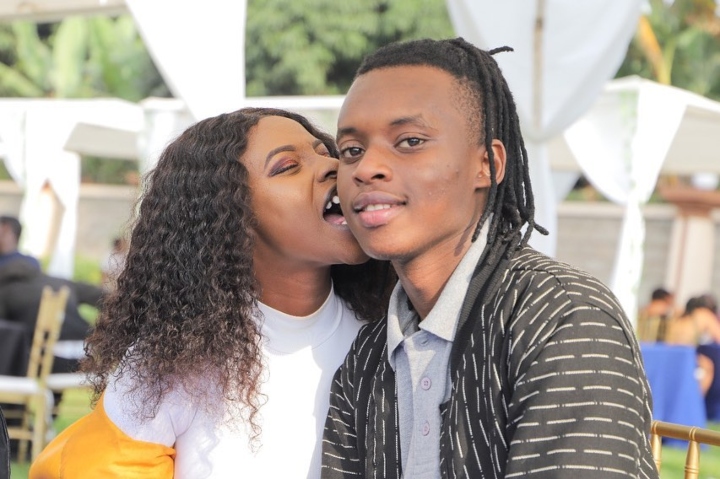 Recently, former Machachari actor Brian Kabugi has been flaunting her girlfriend Makena Kahuha, pampering her with romantic messages and praises on social media.

Brian Kabugi, alias Kenny, is famed for his role on Machachari. 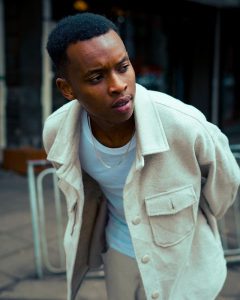 Brian Kabugi is famed for his role on Citizen TV’s Machachari Photo: Instagram

READ ALSO: 10 PHOTOS of Kibera-born socialite who claims to have slept with over 150 men

She is also featured in Maisha Magic’s drama series, Kina. 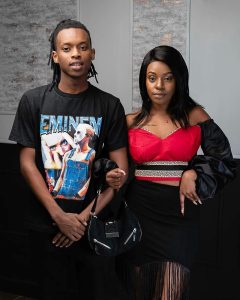 Before they finally confirmed their relationship, the couple used to do skits on Instagram and their chemistry onscreen got many guessing that they were already an item.

In fact, Kabugi once appeared on Kina series and landed a role as Kahuha’s boyfriend.

The couple used to do Instagram skits before they started dating. 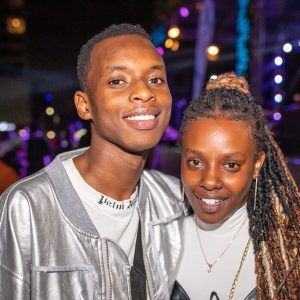 After months of speculations, they confirmed that they are in a relationship and started sharing stunning photos together.

READ ALSO: Are these Nigeria’s 10 most curvaceous celebrities?

The couple lives together. 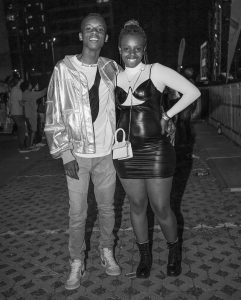