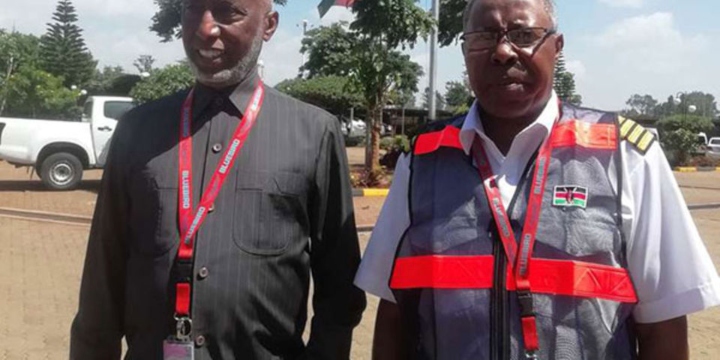 For almost a decade, Col (rtd) Hussein Farah was tasked with flying the late president Daniel Moi in a fixed wing aircraft.

For almost a decade, Col (rtd) Hussein Farah was tasked with flying the late president Daniel Moi. In the process, Farah accumulated many memories about Moi who he describes as “a man who had his ears on the ground even when he was on air.”

Farah says the former head of state would apologise whenever he was late.

He further describes the former head of state as a man who had his ears on the ground and who would take in advise he deemed to be useful.

What’s more, as a colonel and therefore a senior commander in the military, Farah was at liberty to advise the president and sometimes the pilot says he saw the president heeding to his counsel.

“ Every once in a while, he would come to the cockpit and talk to us and ask us questions on national issues. On several occasions, we saw he had gone as per the way we advised,” said Farah in an interview with NTV.

Farah started flying Moi in 1983 as a co-pilot before taking full command in 1984. He continued with the job of flying the head of state to various destinations across the country in the fixed wing aircraft until his retirement in 1992.

As for Col (rtd) James Gitahi who took over to flying the head of state after Farah’s exit, he describes the late president as a jovial man in the aircraft.

“ He used to move up and down the aircraft. And you could hear in the cabin people laughing throughout. I think he used to crack a lot of jokes,” he says before adding in an interesting juxtaposition, “ (retired president Mwai ) Kibaki was abit laid back, I think he used to read a lot of newspapers.”

Gitahi retired in 2002 after Moi retired and he says by then he had flew Moi over 100 times.

Both former Kenya Airforce pilots say the job of flying the president demands the pilot to be at their best both physically and mentally.