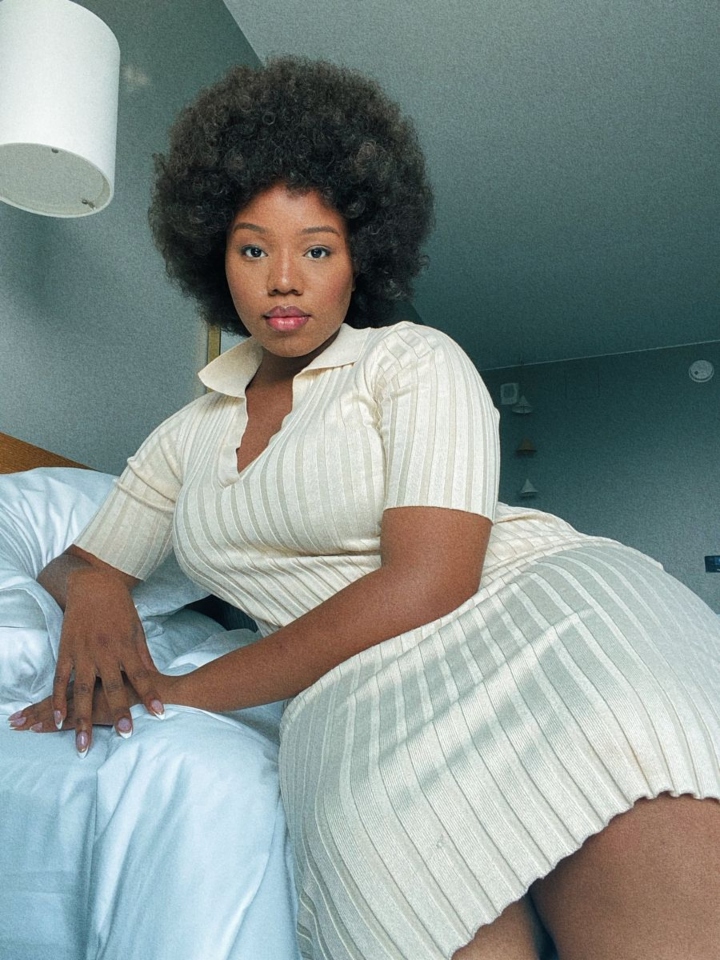 In this hilarious TBT memo Robert Maina, a Kenyan university student, narrates how an attempt to hook his motor cycle taxi (boda boda) operator with a campus girl turned awry.

I hadn’t been able to pay Mangale some KSh 2,000 I owed him. The debt was an accumulation of small loans I had borrowed to survive in campus.

But even as I wallowed in debt, Mangale who hitherto had been jobless, landed a job as a motor cycle taxi (boda boda) operator.

In short, Mangale started pocketing at least KSh 500 on a daily basis. It is this new found warmth of a shilling that sent him to share with me his wish to win the heart of a campus girl, even if it be for a day.

At first I thought he was joking but his unbending insistence showed he was determined to try the feat, hook or crook. And so, I was left with no option but to assist him achieve his goal.

I advised him to borrow a suit (of course I don’t own one). I also advised him to have at least KSh 10,000 spare to spend on the girl. As for Carol, the girl Mangale had his eyes trained on, she is what in campus lingo we call a ‘guzzler’ to mean she can wipe out a crate before you can finish saying “beer making process!”

Essentially, the KSh 10,000 was there just in case the party extended beyond the bash that was happening at an up market home of one of the students, which was our hunting ground.

Apart from ensuring he had a borrowed suit and had a fresh haircut, I spent the better part of the morning of the material day coaching Mangale on how to behave at the party.

I made him understand that while most of the girls tend not to be demanding when relating to fellow comrades, it is a different matter altogether when they’re approached by outsiders.

Later that evening, I introduced Mangale to lady comrades. With smiles, firm handshakes and the openly interested glances, I conceived Mangale was almost there.

I noticed Carol a few steps from where we were standing and walked up to her to say hi.

It worked like magic. Mangale, whom I had introduced as an engineer friend of mine played his gentlemanly mien well, at one time I almost punched the air with joy.

I thought Carol was mesmerized by having met a well cut engineer, who was not drowning himself in beer as it is the norm.

During the coaching earlier in the day, I had told Mangale to shun beer for cocktail for the simple reason cocktails give the impression of a man possessing excellent taste and a rapier intellect.

As the night wore on, it seemed more and more likely that Mangale would not only cancel the KSh 2,000 debt I owed him, but perhaps also offer me a handsome tip.

And then something happened

Earlier in the day, I had told Mangale that some comrades are wont to start intellectual debates when they got drunk. But I had also told him that joining such conversations and making a mark would add on to his chances of being the eye-catcher.

To sound smart, I’d given him a few quotes to memorize. I had also explained plainly that, I myself did not quite understand the quotes but was also sure that nobody did either, should he quote any of them.

I walked up to where they were standing and started a discussion on economics, which I knew Carol liked.

Yours truly – “What do you think of the Kenya Kwanza’s government’s plan to turn the economy around? I don’t think we will see results for at least two years, really.”

Carol- “I don’t think it will take that long. I hope not. President Ruto seems to know his thing and we’re likely to see results sooner than expected.”

Mangale – “Schopenhauer once said ‘A man’s delight in looking forward to and hoping for some particular satisfaction is a part of the pleasure flowing out of it, enjoyed in advance. But this is afterward deducted, for the more we look forward to anything the less we enjoy it when it comes.’ Food for thought.” 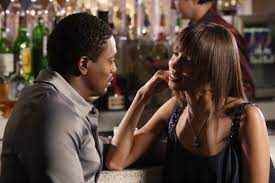 Stunned silence from all around us. Mangale was still basking in the moment’s glory, when Carol who was tipsy went hysterical and literally dragged him to the podium.

Carol in her loud element had asked the DJ to stop the music for a minute so she could introduce her new catch, an engineer and a philosopher.

A nervous shriek escaped me as Mangale was handed the microphone to introduce himself, the thought that he would blow the gains achieved so far lingering in my mind.

As he stepped forward to introduce himself as Engineer and philosopher Mangale aka Danny Welbeck, I was almost sure he would negotiate the final hurdle in one piece.

“Don’t hear what she is saying. I have not much stand on the matters of engineer and flowsophy. But it is true I never danced with education in school…..I have a digirii in Faculty….” Mangale had said with seriousness that belied his hilarious grammatical errors and ignorance, to the sarcastic applause of comrades.

I felt like walking to the podium and snatching the microphone from him. In the ensuing confusion, one comrade had stepped forward and said something to the effect that the he had seen Mangale in a high visibility jacket, somewhere, riding a motorbike to earn a living.

Hell broke loose when Onyi, the fourth year electrical engineering student had scribbled what I overheard an engineering student say is the simplest sum in Engineering Maths for Mangale to solve. Of course Mangale could not solve the sum and hence an abrupt end to his quest for a campus girl.

I eventually was forced to intervene. Yes Mangale escaped, but minus the KSh 10,000 which of course remained with Onyi and co.