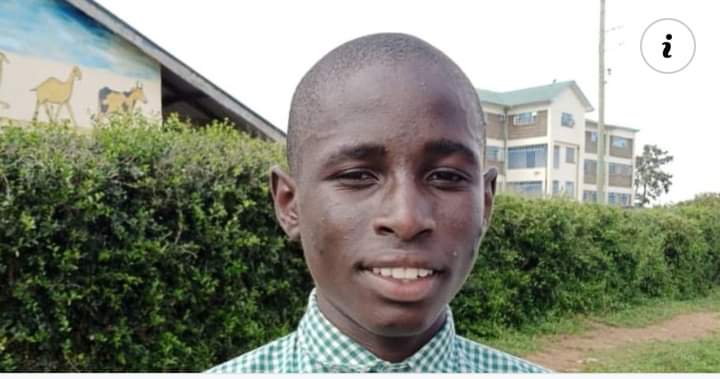 Fwaro, on the other hand did her examinations at the Christ the King Primary School in Bungoma.

Speaking to Citizen TV moments after the results were announced, Makokha said he the results came as a surprise as he did not expect to top the country.

” I expected to be among the top 10 but not the best candidate in the country. I’m very happy.  My parents and teachers are happy, too,” he said.

The results were released by Education CS Ezekiel Machogu at a brief ceremony at Mitihani House.

Machogu announced that the top candidate got 431 marks out of the possible 500.

The CS, however, unlike in the prior years, the CS did not disclose the names of the top performers and their schools.

Only 724 candidates scored 99 marks and below.

The CS also revealed all the candidates who scored zero in subjects where they engaged in examination malpractices will get their results.

“The said candidates have scored zero in subjects where they engaged in examination malpractices but will get overall marks from the other subjects. They will also transition to secondary schools,” the CS said.

KCPE 2022 candidates can get their exam results by sending their index numbers followed by the initials KCPE to SMS code 20076.