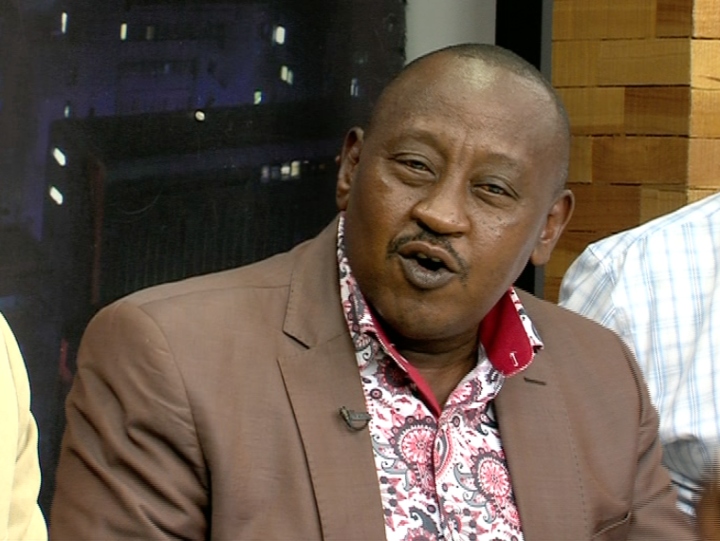 Mbugua who was popularly known as Kiongozi wa mashtaka (prosecutor) passed away on Thursday, December 22 at the age of 56.

His death was announced by his son, who said the revered actor developed complications in September, a month after he underwent a kidney transplant.

“In September they rushed him to medieval after he had some complications, he then went into coma weeks later,” said the thespian’s son.

The actor who had been ailing from kidney failure for months, has been in hospital since July 18, 2022.

He was discharged on August 3, 2022 after the kidney transplant at an Eldoret Hospital. 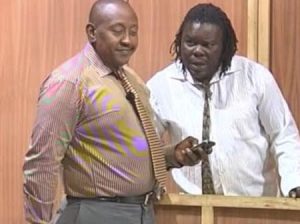 “I am full of energy. I think dialysis had taken a toll on me. Now I am slowly going back to my usual self. God is so good,” he added at the time.

In past interview, the Vioja Mahakamani thespian revealed kidney failure had drained his family’s finances ever since he was diagnosed.

This Vioja Mahakamani cast will forever be the greatest wallahy.

He admitted the high cost of dialysis treatment had put him and his family in a precarious financial situation.

Mbugua was forced to make an appeal for money from Kenyans of good will to pay for his surgery and post kidney transplant treatment.