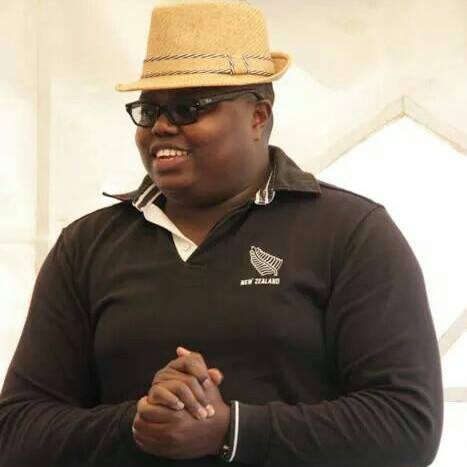 Ole Laibuta revealed he has had to make extreme lifestyle changes after he was diagnosed with Type 2 diabetes in late 2017.

He said he wanted to be off medication soon after he was diagnosed with the condition, a feat he was able to achieve after a few

A Kenyan man has shared how he managed to beat type 2 diabetes by sticking to the right diet and keeping to a disciplined workout routine.

Through Facebook posts, the man who identifies himself as Ole Laibuta revealed he has had to make extreme lifestyle changes after he was diagnosed with Type 2 diabetes in late 2017.

Laibuta said he wanted to be off medication soon after he was diagnosed with the condition, a feat he was able to achieve after a few months.

“For me, from the beginning my doctors were clear that I should be off medication in a few months from diagnosis.

I was diagnosed in an emergency situation where I collapsed and spent a few days in ICU, HDU and general ward. I was on a cocktail of medication, including insulin,” said Laibuta.

He said his doctor gave him gave him a roadmap that he was to follow if he wanted to be diabetes free which he followed to the letter.

I had to change my diet to a plant based diet. For the first five months after diagnosis I did not eat any red meat. I mostly ate different kinds of beans, veggies, ndegu, mushrooms etc.

Also I avoided dairy products and any wheat products. Not eating chapo is hard aki…Key is to avoid anything that spikes the blood sugar levels beyond what is normal. Don’t buy or keep any food that you should not take….very key rule to live by.”

Laibuta keeps to at least 30 minutes of intense workouts for at least five days a week.
He said family support and his doctor’s encouragement have been key in enabling him stay away from diabetes medication.

“Also, support system counts big time. People around me have been supportive and never seek to ‘derail me’ from my regime.

Now many doctors will tell someone that they have to be on diabetes medication for life. Mine told me to work towards no mediation within three months. I think that made the whole difference.”

If one has Type 2 diabetes, it means either their body does not make enough insulin, or their insulin does not work properly.

Traveling to Dubai? Here’s 15 Things You Should Know

Why Kikuyu women make best wives in Kenya
To Top