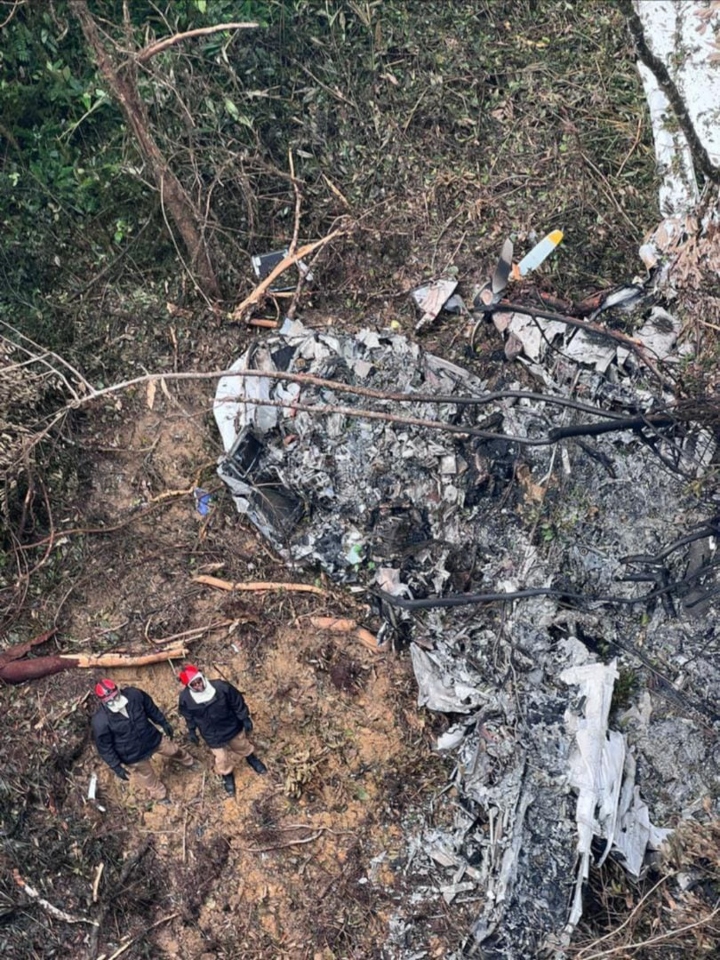 Capt Jackson Ninsiima, a Ugandan pilot has died after crashing in the thick democratic Republic of Congo forests.

Ninsiima, 34, who hailed from Kiruhura district together with a Russian national identified as Peter, died on the spot after their plane crashed and immediately burst into flames.

The private plane reportedly enroute to Goma went missing late last week until a search revealed it had crashed in one of the thick forests in the DRC.

Details about the crash still remain scanty and it is not clear what culminated to the crash. 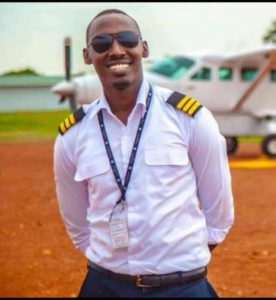 Reports, however, point to the boisterous weather.

Relatives and friends have taken to social media to mourn Capt Ninsiima who many described as charming and full of life.

“It’s a sad day, a day of darkness and a day of pain as we lose a brilliant soul as a district and as greater Kikaatsi S/C. Capt. Jackson Ninsiima has been called to serve the Lord in heaven,”  Mukago Rutetebya tweeted.

Frank Asiimwe wrote,“A dark cloud hangs over us in Kiruhura. Capt. Jackson Ninsiima has been a young pilot whose path could only be extrapolated to greatness.”

On Friday September 4, the disappearance of a Goma express plane near Kasese in South Kivu was reported.

On Saturday, November 05, the research bore fruit and the first images of what remains of this Goma express plane were shared on social media.

The disintegrated wreckage was found in the forest between Kasese and Lulingu. 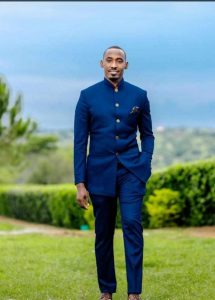 This is the 2nd Aircraft accident in this geographical area within last 3 months.