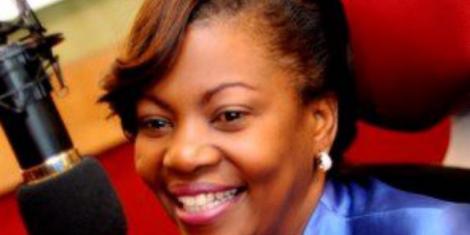 Catherine Kasavuli, the veteran journalist currently plying her trade with KBC, is appealing for blood donation from members of the public.

It has also emerged the veteran journalist has been ailing from cancer.

The veteran journalist who is currently admitted to Kenyatta National Hospital’s private wing is appealing for blood donations to aid in her treatment.

Taking to Twitter, Citizen TV journalist Francis Gachuri appealed for Kenyans to donate blood in a bid to rescue her.

Catherine Kasavuli gained the legendary status after being in the Kenyan media landscape for over three decades.

She was among the first anchors to host a live television broadcast at KTN in the 1990s before retiring in 2015. 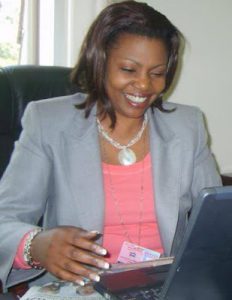 In 2020, Kasavuli made her return to the national broadcaster where she currently hosts the Legend Edition show every weekend on KBC.

Approximately 15 women are diagnosed with cervical cancer every week and 97% of women do not understand what causes it.

Human Papilloma Virus (HPV) is the leading cause of cervical cancer but it is not necessarily transmitted through Sexually Transmitted Diseases (STD’s). However, there is a small percentage of people who don’t have HPV but still get cervical cancer.

Jackson Ninsiima: Ugandan Pilot Dies After Plane Crash in DRC (Photos)
Safaricom Bonga Points to Expire After 3 Years: All You Need to Know
To Top