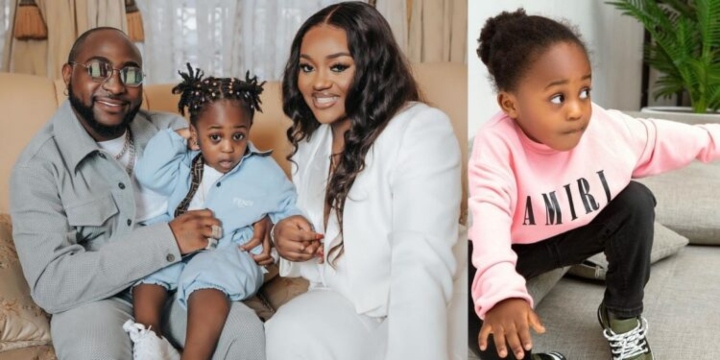 Singer Davido has lost his only son following a drwoning incident.

Reports of Davido son’s death hit the social media in the wee hours of Tuesday, November 1.

Nigerian news publications reported Ifeanyi was rushed to Evercare Hospital in Lekki where he was pronounced dead on arrival.

One of the publications further detailed that the couple had traveled to Ibadan for a family gathering.

Reports say Ifeanyi who had been left behind with his minders reportedly entered the pool without being noticed and drowned.

A number of people at Davido’s House when the incident happened have since been arrested, reports say.

Following the sad report, the singers fans have thronged the social media to condole with the star. 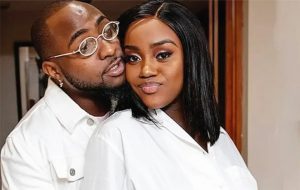 Davido and his lover Chioma. PHOTO/COURTESY

Ayo Makun wrote: “The death of a child is unnatural, unfair, and tragic, this hit me so bad.”

Rosemary Afuwape posted on her Instagram story, “My heart can’t take this. This is so painfully unbearable. Chioma and Davido please accept my condolences. No amount of words can comfort your hearts. I am truly sorry for your loss.”

The reports of Ifeanyi’s death follow a week after the singer posted a moving message to celebrate son who was turning three.

“I pray with all my heart that God grants you perfect health and pure happiness for as long as humanly possible. You will grow to be greater than Me, Happy birthday, son” he wrote.