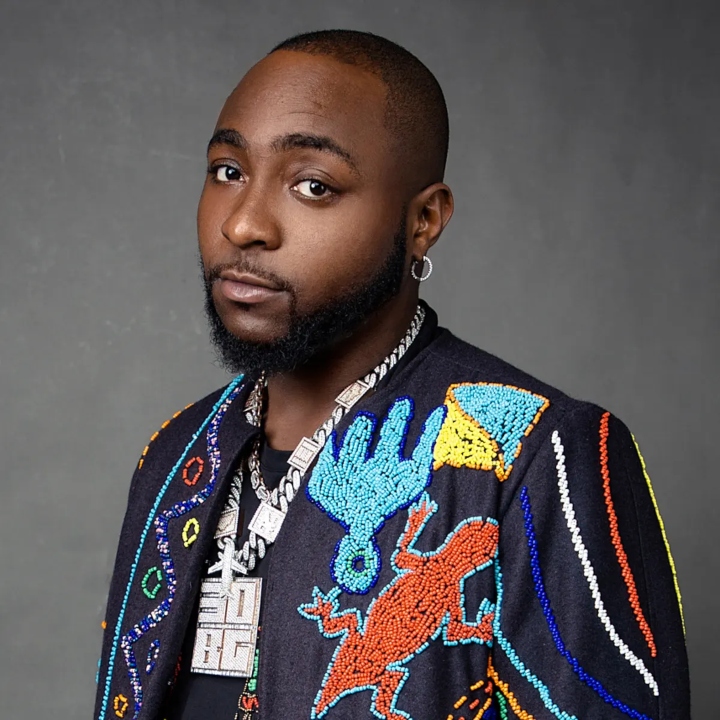 In a viral video making rounds on social media, the man of God said that, in a vision, he saw the singer being shot dead.

In a viral video making rounds on social media, the man of God said that, in a vision, he saw the singer being shot dead.

Osei said that Davido would meet his death while at a nightclub or a pub having fun with his friends.

The prophet pleaded with netizens and Davido’s fans at large to remember their favorite musician in prayers because the devil is hunting for his soul.

“I saw in the vision Davido being shot. They were going to shoot Davido at a night club or an event that took place at night. They rushed him to the hospital but he died. That young man is a target of the enemies who want him dead. I also saw Nigeria in chaos,” he claimed.

Osei not only prophesied about Davido’s death but also other prominent Nigerians musicians.

In his vision, there was a lot of happenings in the country that brought confusion and mayhem.

He added that he also foresaw of a chaotic Nigeria but asked netizens to pray to overcome all that.

Osei took the opportunity to pray for the musicians and cast away any demonic spirits against Davido and any other musician.

Well Osei’s video has not been received well by social media users especially those on Nigeria who went on branding him fake prophet.

kezeugo: “@davido squad true say fake prophecy dea but I no want. Hear say anything happen to u squad Abeg u go update ur 147.