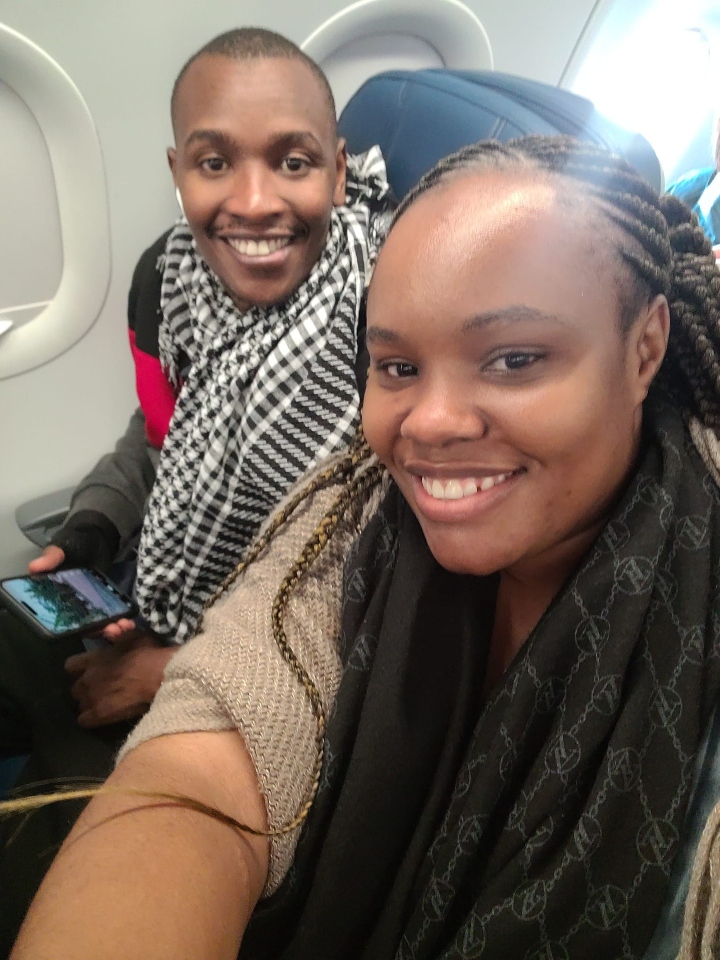 Mugithi singer Samidoh’s host in the US Bernice Saroni has been in the news after photos of the two went viral.

Bernice who is curvy and well-endowed has attracted attention amid rumours that she and the Mugithi maestro are dating. 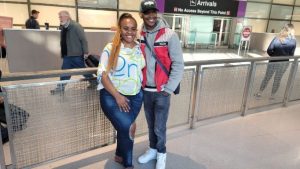 Bernice Saroni poses for a photo with Samidoh. PHOTO/FACEBOOK

What’s more, Samidoh is known to never miss a chance to engage in strategic romance with the curvy type.

If in doubt, just check his baby mama Karen Nyamu. His ‘goat wife’ Edday is also not far from the spectrum. 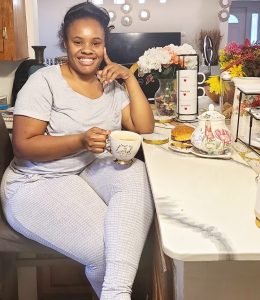 On Wednesday, November 9, Bernice expressed pride in being a single mother of four and being in a position to provide for her kids without support of their biological dad(s). 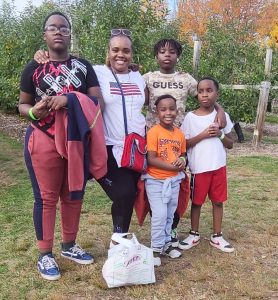 Bernice and her four boys. PHOTO/COURTESY

“Don’t be jealous because a single mom is raising her kids well, or doing better than you are.” Bernice noted that God allocated everybody their portion, and nobody else could take it away from them. 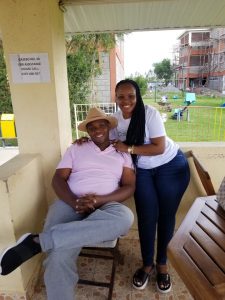 Bernice and her dad. PHOTO/COURTESY

Bernice remarks seemed to be directed at haters who she claimed have been insulting her in the DM.

What’s more, Karen Nyamu will be joining Samidoh in the US where he’s expected to have more shows over the weekend. 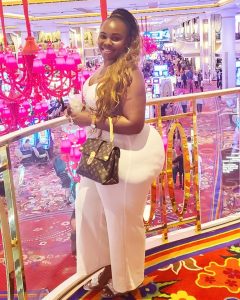 In one of her slights directed at Bernice, Karen shared a video of a lady diving in water saying that is how people force themselves into other people’s relationships.

Bernice on the other had responded saying saying she doesn’t fight back.

“I sit back and watch them insult, that’s how I was raised I am not a coward but am wise.”

Bernice Saroni currently resides in the American state of Massachusetts.

She is a major brand and lifestyle influencer with over 215k followers in Instagram page and over 120k followers on TikTok.

READ ALSO: I don’t have an ex, my wife is my first love – Kikuyu singer Samidoh

She seems to enjoy a tight friendship bond with Samidoh if the cozy photos are anything to go by.