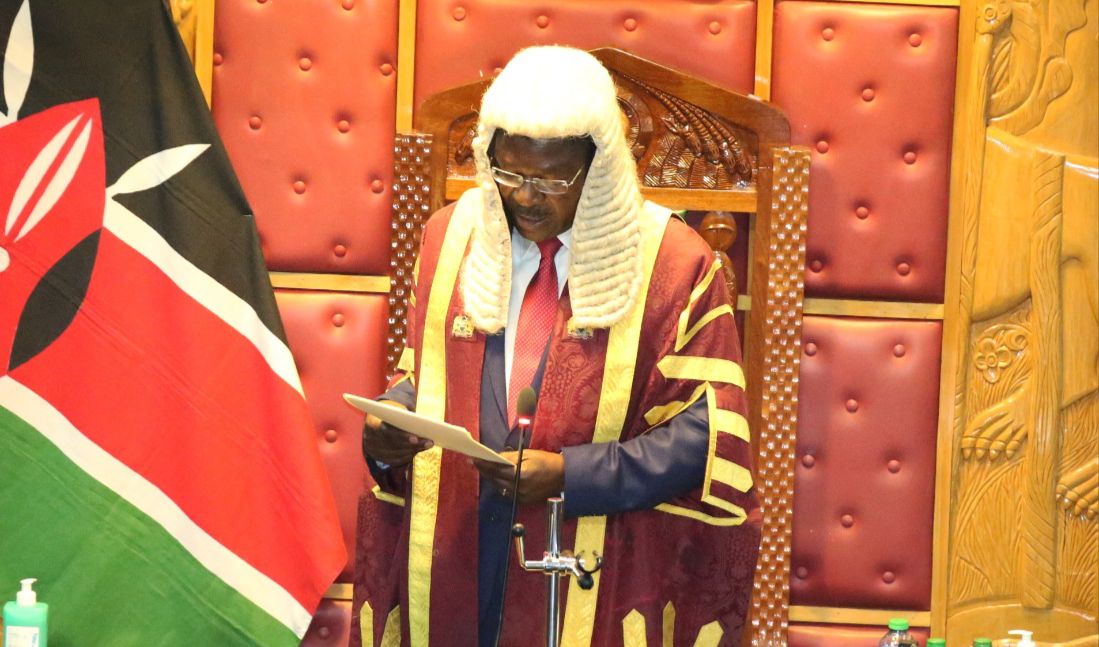 Moses Wetangula was on Thursday, September 8 elected the Speaker of the National Assembly.

The immediate former Senator of Bungoma County got 215 votes out of the maximum 349, while his main rival, Kenneth Marende got 130 votes.

He was sworn moments after completion of voting and votes counting.

Following his election to the House, Wetangula will enjoy a huge salary and other perks that come with his new job.

Wetangula is also entitled to a KSh 10 million car loan and a mortgage of KSh 40 million on top of a KSh 25,000 monthly airtime allowance.

The new speaker of the National Assembly will also be provided with an official car with an engine capacity not exceeding 3000cc.

Wetangula is also entitled to a medical cover with his wife and up to four children enrolled as dependents.

Also, Wetangula will be provided with an allowance at the rate of 31% of his monthly salary for every year served incase he loses his job.

He will also be entitled to a gratuity at the rate of 20% of the salary received. 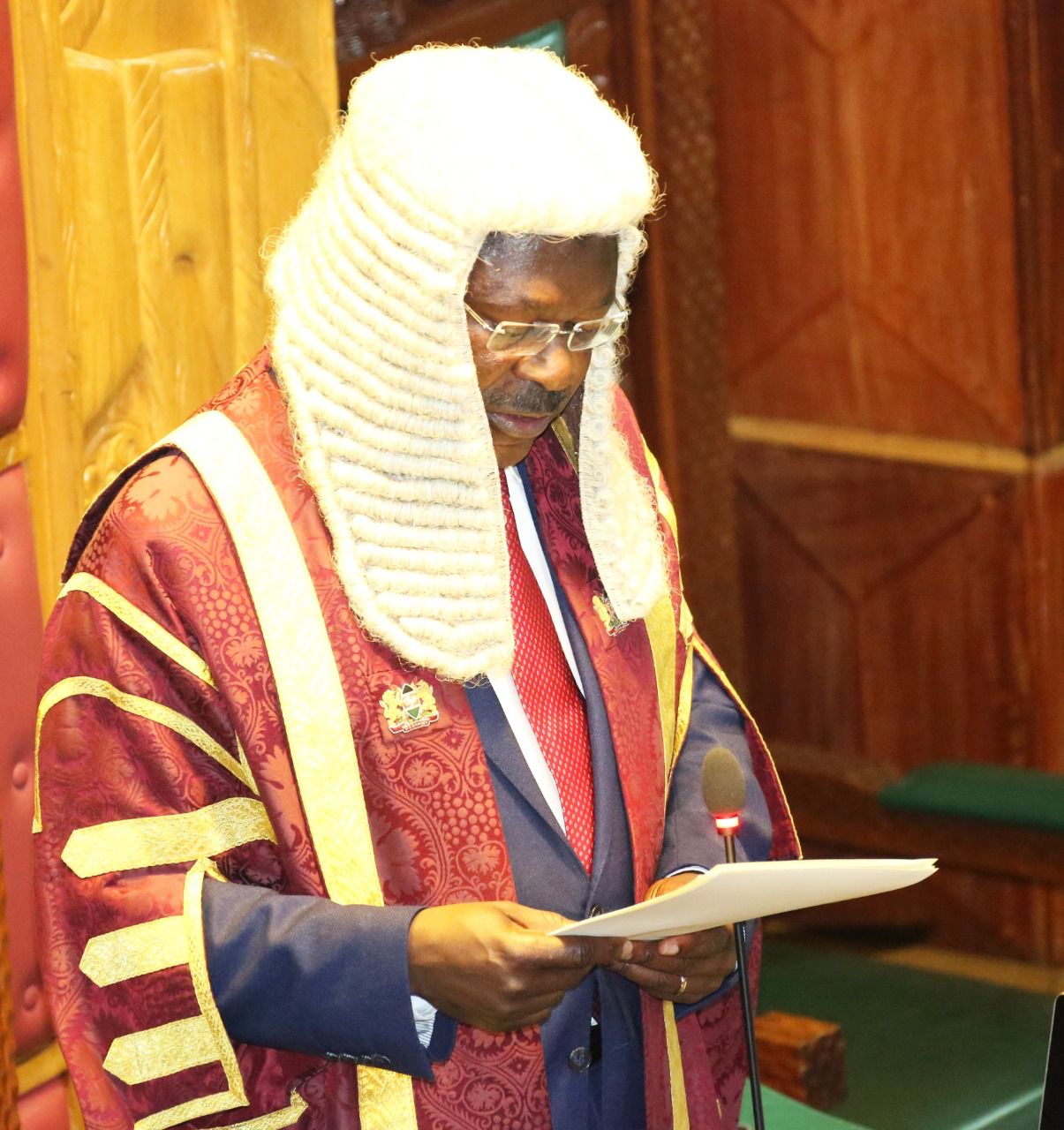