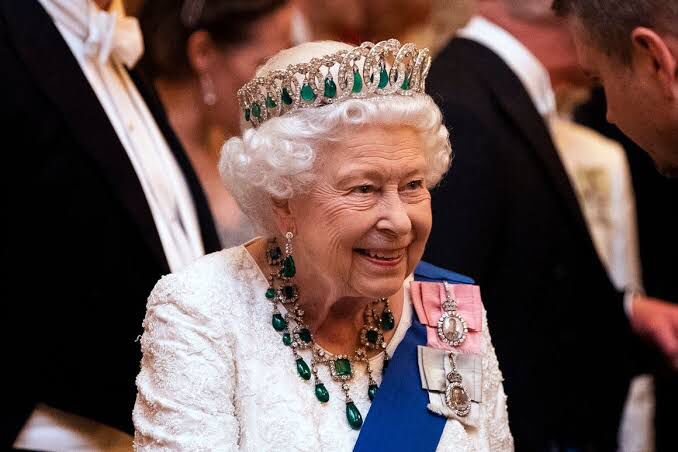 In a statement on Thursday, September 8, Buckingham Palace said the Queen took her final bow at the Balmoral Castle this afternoon.

“The King and The Queen Consort will remain at Balmoral this evening and will return to London tomorrow,” Buckingham Palace said in a statement.

He will also be the head of state of 14 other realms including Australia, Canada and New Zealand. 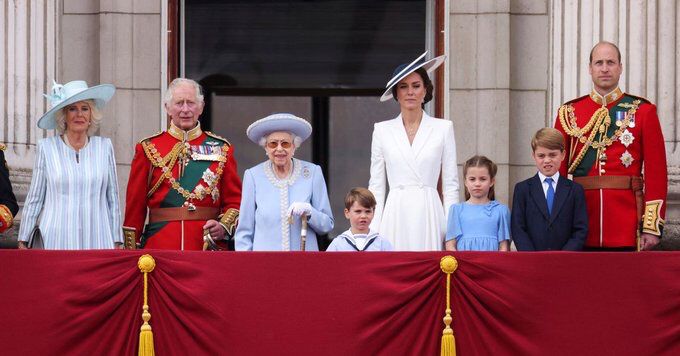 Earlier, the Royal Family rushed to the Balmoral Castle over concerns about Queen Elizabeth’s health.

This is after doctors taking care of the 96-year-old raised concerns over her well-being and she has since been put under medication.

By the time of publishing, BBC reported that all the Queen’s children are either at, or are travelling to Balmoral.

In a statement, Buckingham Palace said although the Queen is comfortable, doctors advised that she remains under medical supervision.

“Following further evaluation this morning, the Queen’s doctors are concerned for Her Majesty’s health and have recommended she remain under medical supervision,” a statement read.

On Wednesday, September 7, she was forced to cancel a virtual meeting with senior ministers after being advised to rest by her doctors.

She was crowned in June the following year.