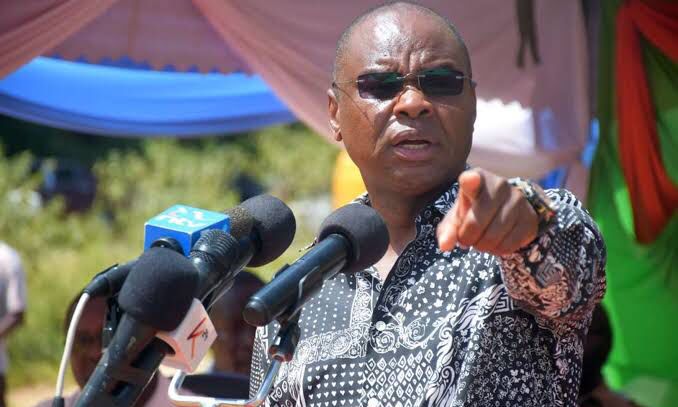 Former Kilifi Governor Amason Jeffah Kingi has been elected as the Speaker of the Senate.

Kingi of the Kenya Kwanza coalition emerged the winner after garnering 46 votes in the election exercise conducted on Thursday, September 8.

The former county boss was sworn-in moments after the voting process was concluded.

Kingi was escorted inside the Senate Chambers for oath taking by Senators Aaron Cheruiyot of Kericho and Kilifi Senator Stewart Madzayo.

United Democratic Alliance (UDA) party secretary-general Veronica Maina was also part of the team that escorted Kingi into the House.

Former South Imenti MP Murungi Kathuri was on the other hand elected as the Deputy Speaker. 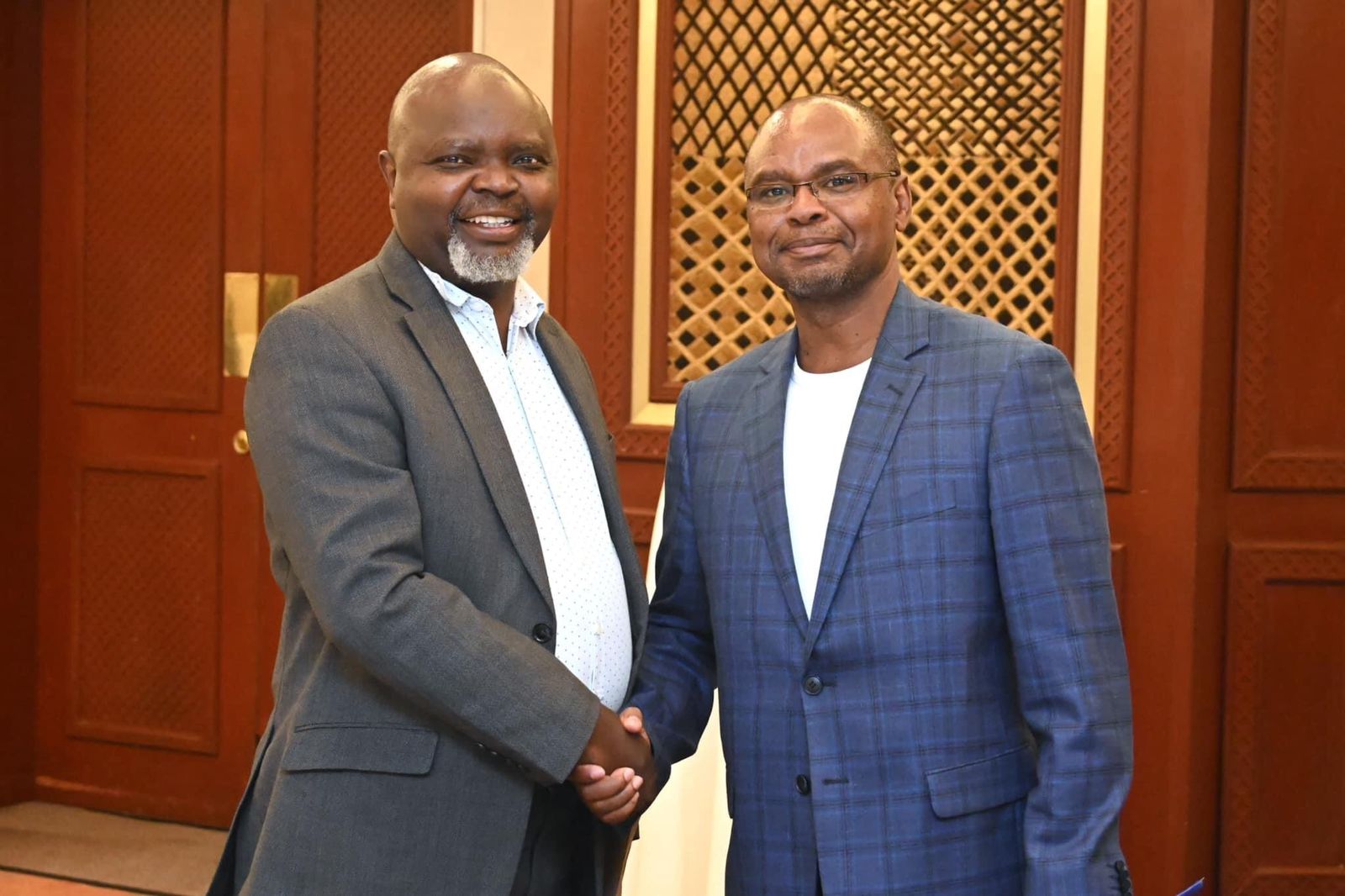 His withdrawal was confirmed by Senate Clerk Jeremiah Nyegenye at the floor of the House on Thursday.

Nyegenye said Kalonzo’s withdrawal from the race was contained in a letter addressed to him in a letter under the reference code WDM/SEN/GC/22, dated September 8, 2022.

The Wiper leader had been fronted by Azimio la Umoja-One Kenya Coalition.

Drama ensued inside the Senate Chambers after a section of Azimio-allied MPs walked out of the House in protest against Kalonzo’s withdrawal.

Also, Nairobi Senator Edwin Sifuna said they had not been provided with integrity documents of the candidates.

This way, the Senator argued that it denied them an opportunity to interrogate the qualification and suitability of the candidates.

“It is better to be defeated in honour than be part of fraud. That’s why we are walking out. We are refusing to sanitise a fraudulent process,” Sifuna said.