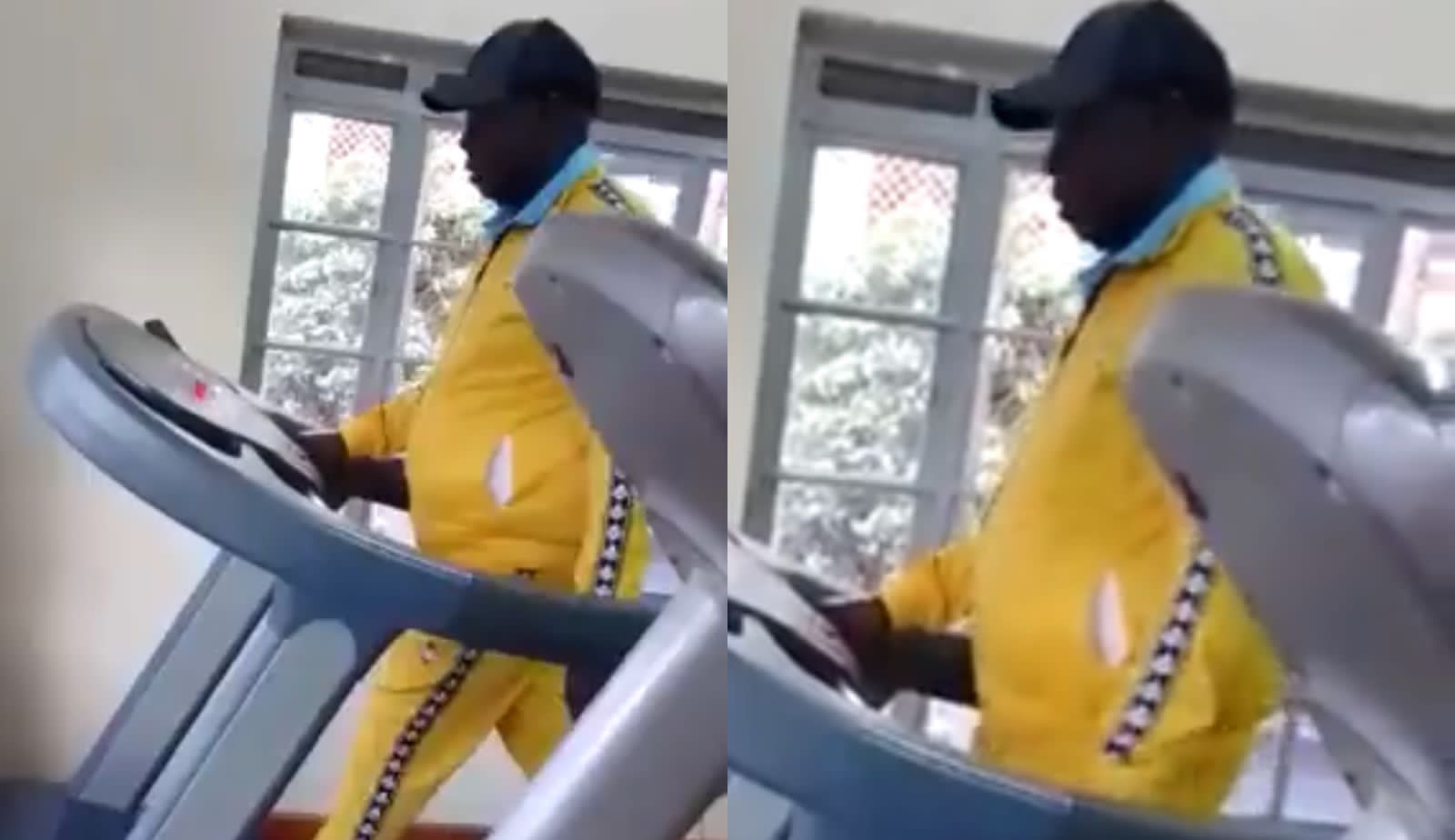 Deputy President-elect Rigathi Gachagua has said that he will work on his dressing code and weight.

This comes amid sharp criticism from Kenyans on social media in the recent months over his choice of dressing and weight.

Speaking from his Karen residence, Gachagua noted that he had taken note of the comments and admitted that he is in bad shape.

He said that he has already started working on reducing weight by hitting the gym.

“I put up this gym 15 years ago and after the state onslaught, I did not come here. I am in pretty bad shape as  I have gained weight. Now that things have changed, I will be back.

“Many people have been raising questions about how I dress. I had no luxury to look at how I dressed. My eyes were always over my shoulders and taking care of my family,” Gachagua stated.

Gachagua stated that it will take him only three months to get back in shape.

“In the next three months, I will be in very good shape and people will like what they see. I will reduce from 94 kilos to 84 kilos,” he added.

Gachagua claimed that he had no time for working out since the government was surveilling him, forcing him to change his priorities.

“For the last 9 years, I have been under surveillance from state agencies. They have been following me wherever I go, listening to my telephone calls and following my wife and children,” he added.

Rigathi Gachagua works out at his gym ahead of their inauguration at Kasarani stadium #RutoSwearingIn pic.twitter.com/M87xvgaWNo

As earlier reported on GOTTA.news, an old black and white photo emerged on social media claiming that Rigathi was the son of Kenya’s second president Daniel arap Moi.

The photo showed Moi and his wife Lena Bomett Moi, surrounded by their seven children.

The image further shows a face of a small boy circled with “Rigathi Gachagua” written beneath.

But is the photo evidence that Gachagua is Moi’s son? Africa Check reported that there is an original caption below the photo.

There’s no mention of Rigathi Gachagua.

GOTTA.news fact check desk further established that the boy whose face is circled looks nothing like Gachagua.

Gachagua’s parents are Martha Kirigo and Nahashon Gachagua Reriani and not Moi as alleged. 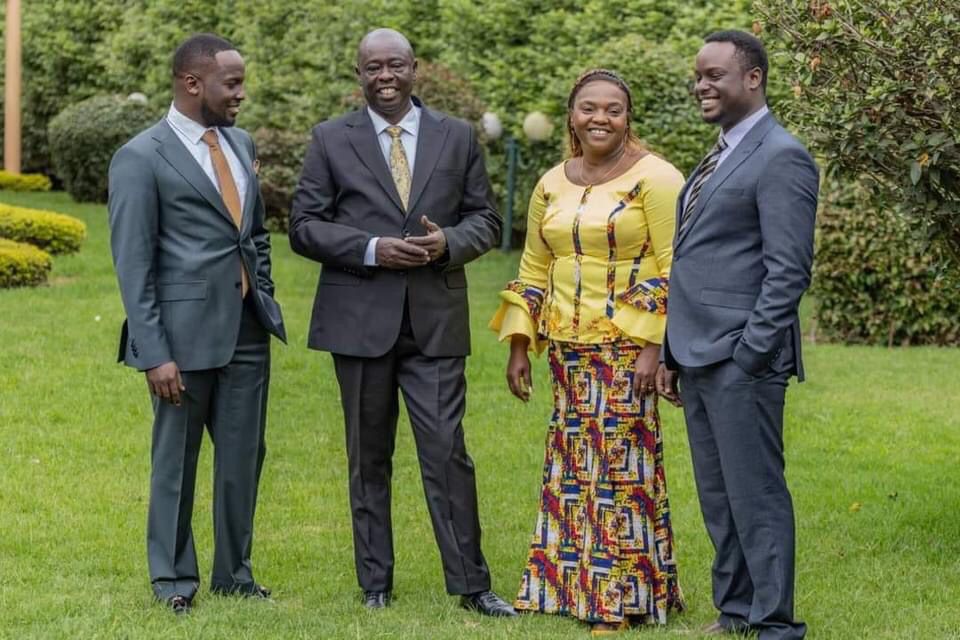 Rigathi Gachagua, his wife Dorcas Rigathi and their sons PHOTO/COURTESY

Winnie Odinga: Supreme Court Judges Were Bribed KSh 1B Each to Rule in Favour of Ruto
(Photos) William Ruto Sworn in as Kenya’s Fifth President
To Top