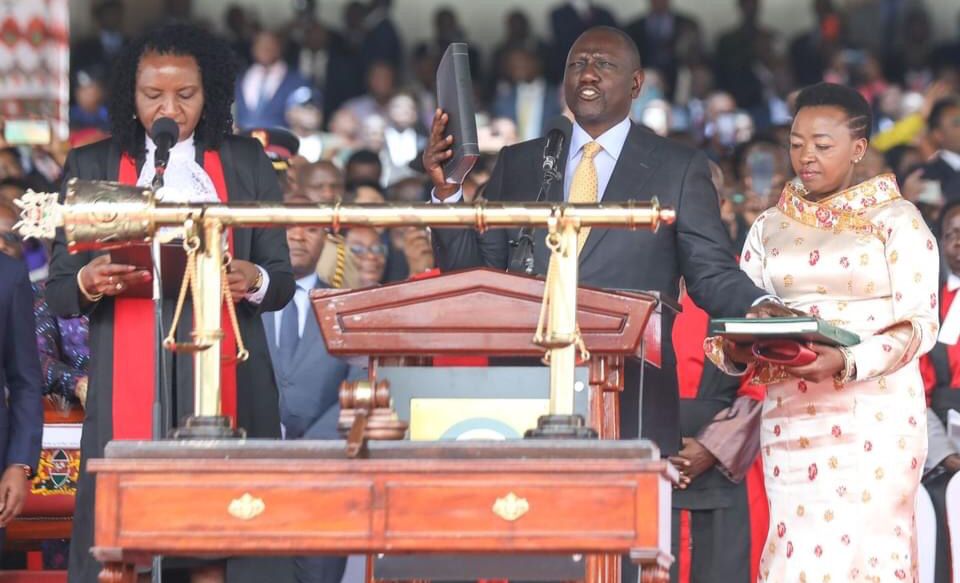 The outgoing Head of State handed over power at the inauguration ceremony at Kasarani Stadium on Tuesday, September 13.

The ceremony began shortly after Uhuru made his way to the event venue in his maiden car branded ‘C-IN-C’ accompanied by Chief of Defence Forces, Robert Kibochi. 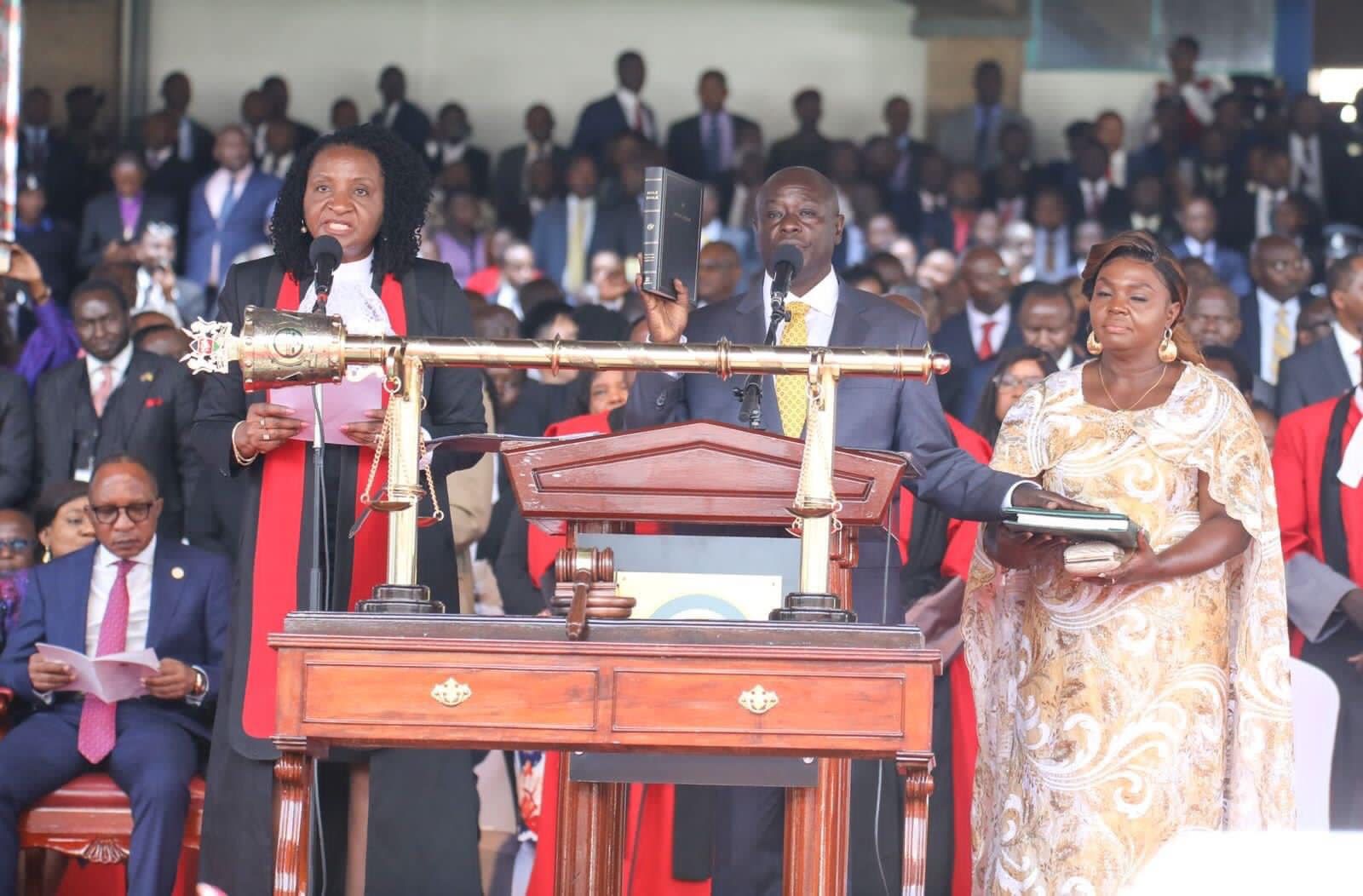 READ ALSO: Riggy G: Gachagua Hits the Gym, Promises to Get in Shape in 3 Months 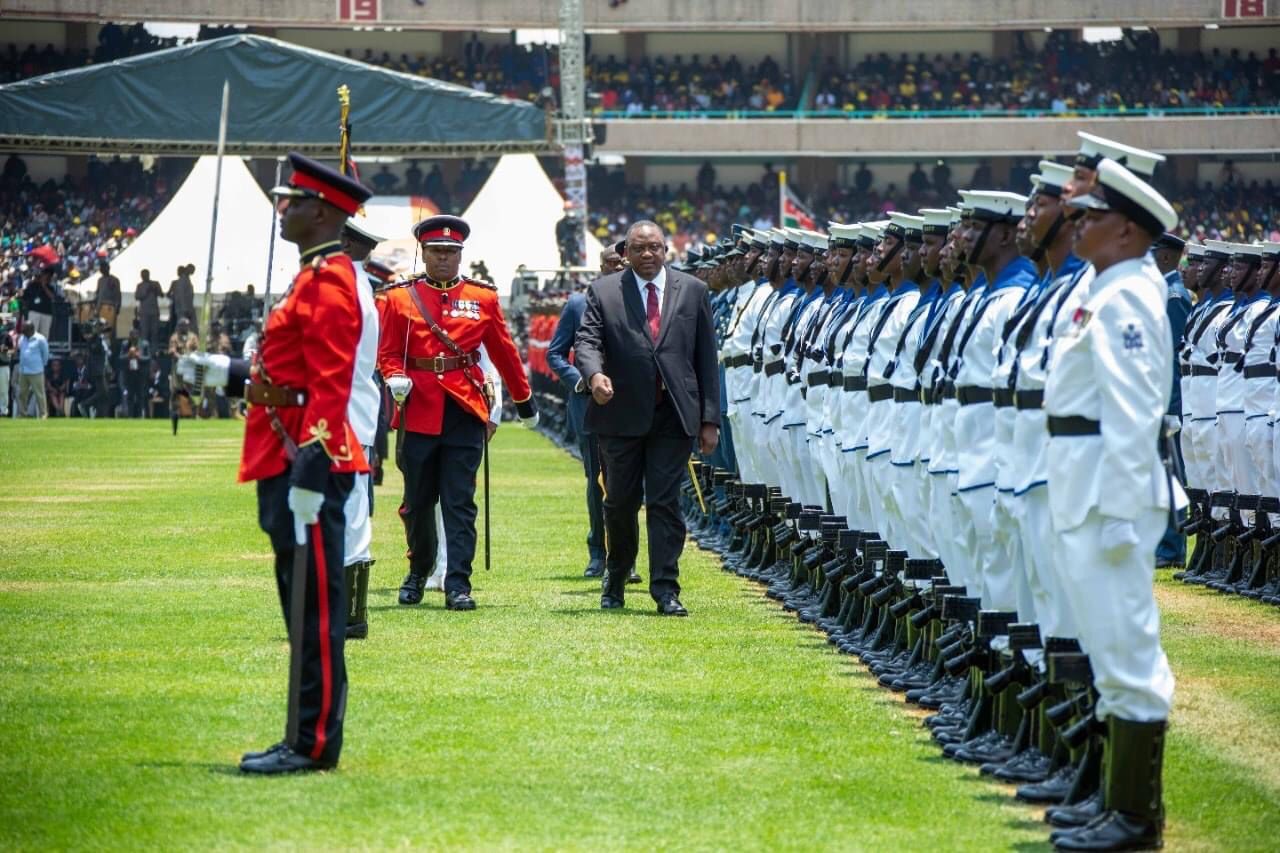 Riggy G: Gachagua Hits the Gym, Promises to Get in Shape in 3 Months
President Ruto Appoints 6 Judges Rejected by Uhuru
To Top