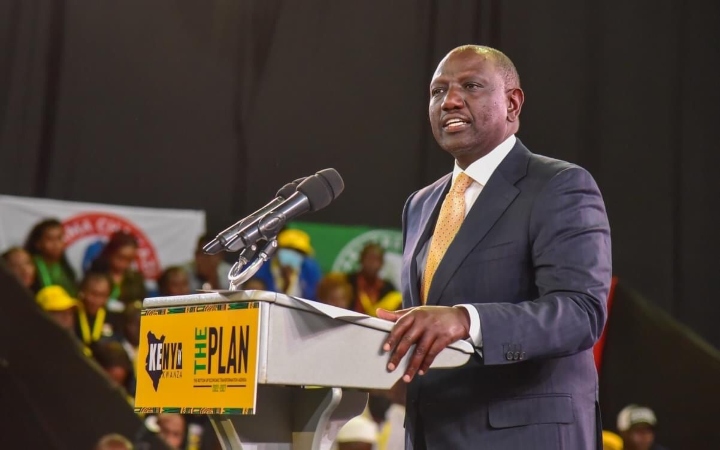 Speaking on Tuesday, September 13, the Head of State said he will preside over the Court of Appeal judges’ swearing-in ceremony on Wednesday.

The new development was part of his promise to the Judiciary which he says is in a bid to support the independence of the arm of government.

“To further demonstrate my commitment to the independence of the judiciary, this afternoon, I will appoint the six judges already nominated for appointment to the court of appeal which was done three years ago

“Tomorrow. I shall preside over their swearing-in so that they can get on with the business of serving the people of Kenya,” Ruto said.

The six judges were nominated by the Judicial Service Commission (JSC) in 2019.

However, Uhuru rejected their appointment for failing to meet the required threshold.

As long as I serve as president, I will choose the right over convenient; the hard over the easy,” Uhuru said.

The six are High Court Justices Joel Ngugi, George Odunga, Aggrey Muchelule, Weldon Korir, Registrar of the High Court Judith Omange and Chief Magistrate Evans Makori, who had been nominated to the Environment and Lands Court. 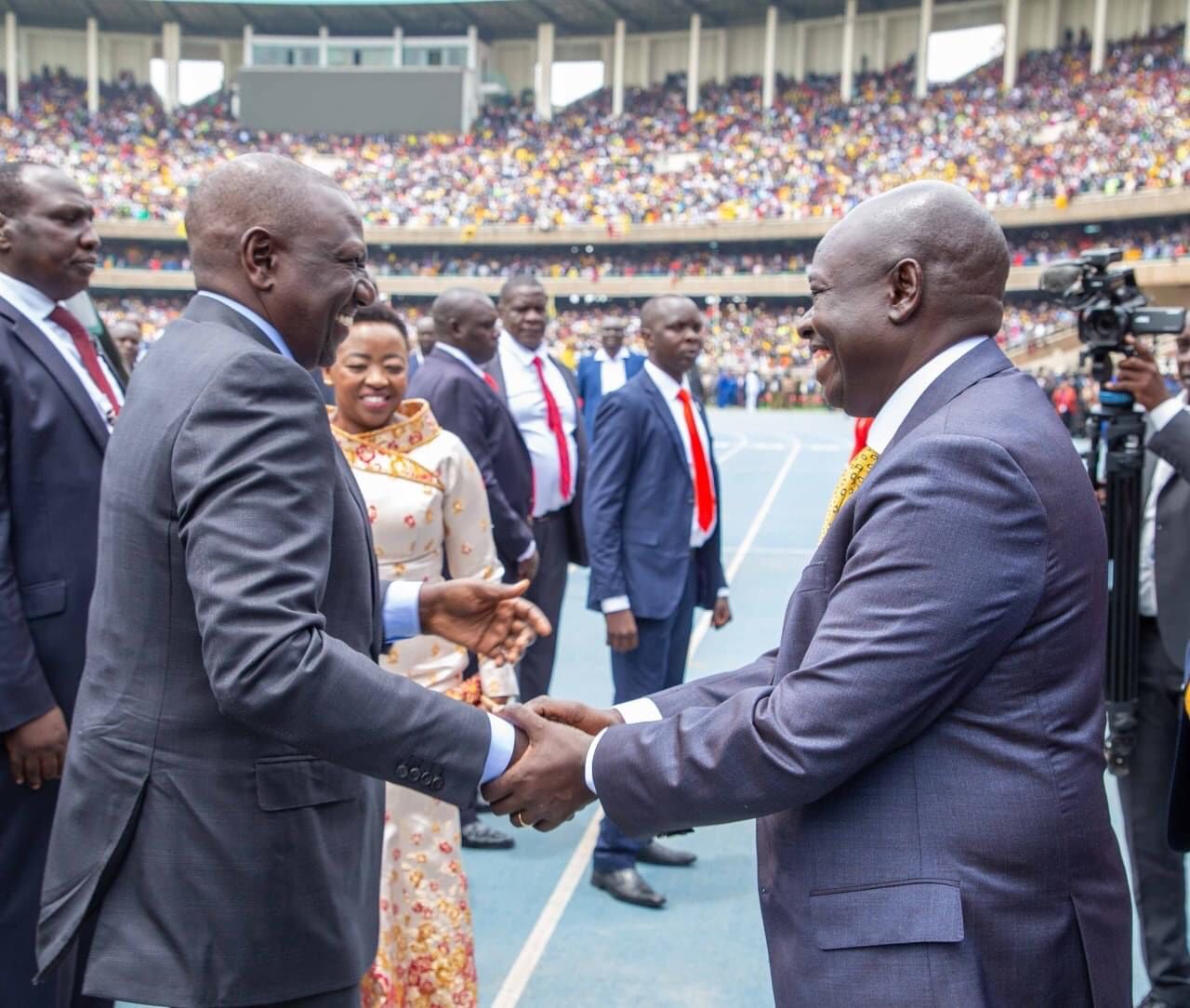 In his address, the President lowered the prices of the fertilizer from KSh 6,500 down to KSh 3,500 for a 50-kilogram bag.

Ruto said the new prices will be effected next week.

READ ALSO: Winnie Odinga: Supreme Court Judges Were Bribed KSh 1B Each to Rule in Favour of Ruto

“This fertiliser will be available from next week. I appeal to county governments in East, Central and Western regions to work with us in making sure that this fertiliser is available so that we can begin the journey to increase our food production initiatives,” he said.