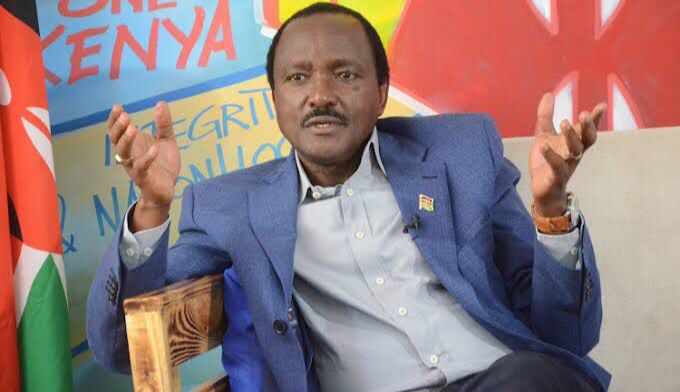 Wiper Party leader Kalonzo Musyoka has explained his decision to withdraw from the Senate speaker’s race held on Wednesday, September 7.

The Wiper leader has said that the decision to withdraw from the race was arrived after a late-night meeting with Senators allied to the Azimio La Umoja coalition.

He said Uhuru and Raila supported his decision over claims that the process was marred by bribery among other election malpractices.

“The decision was not impromptu. I was well guided by my party and the Azimio top leadership after we realised the process had been marred with bribery. We decided that we needed to keep it clean and in that case, step out of the race,” he stated.

Kalonzo denied claims that he withdrew from the race after being floored by Amason Kingi of Kenya Kwanza Coalition.

He also denied any links with President-elelct William Ruto.

“I have not had any consultation with Ruto and Kenya Kwanza. Those are frivolous allegations. I am taking a strategic retreat so that I can plan my political future which is still bright,” Kalonzo said. 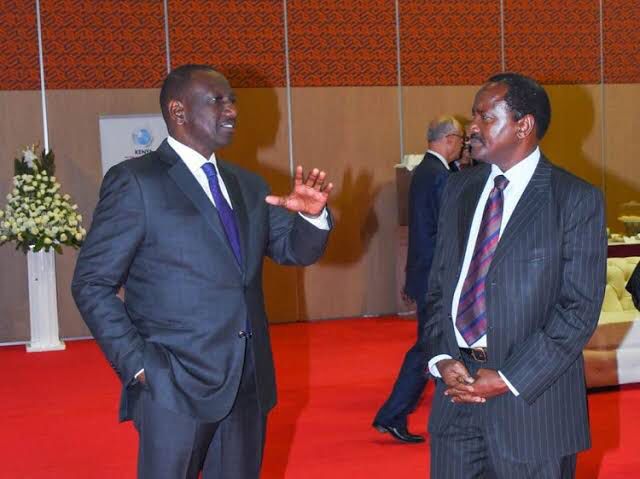 Kingi of the Kenya Kwanza coalition emerged the winner after garnering 46 votes in the election exercise conducted on Thursday, September 8.

The former county boss was sworn-in moments after the voting process was concluded.

Kingi was escorted inside the Senate Chambers for oath taking by Senators Aaron Cheruiyot of Kericho and Kilifi Senator Stewart Madzayo.

United Democratic Alliance (UDA) party secretary-general Veronica Maina was also part of the team that escorted Kingi into the House.

Former South Imenti MP Murungi Kathuri was on the other hand elected as the Deputy Speaker.