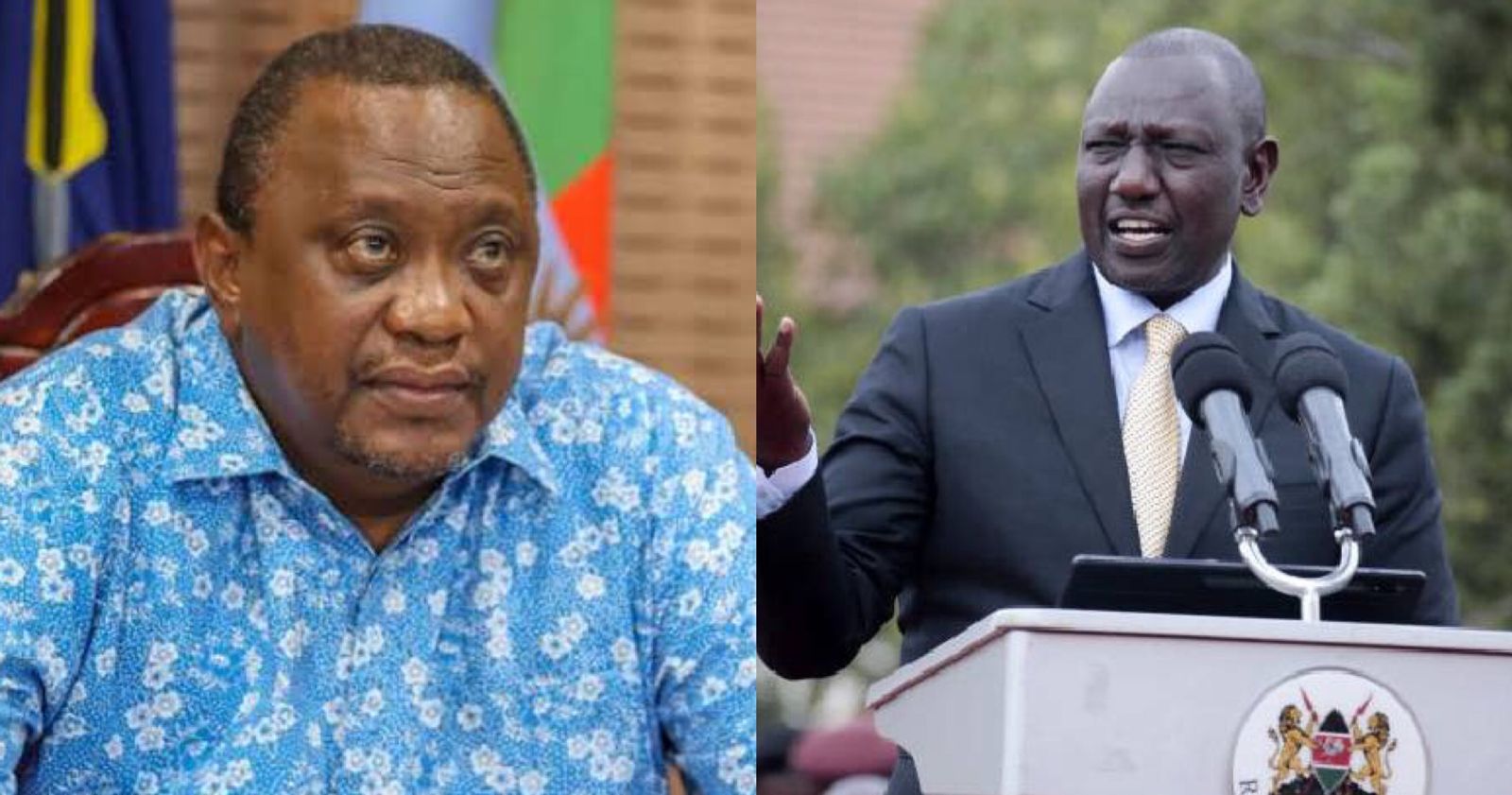 Members of the clergy have defended President Uhuru Kenyatta and the Azimio la Umoja leader Raila Odinga after loosing the August 9 polls.

Wainaina called on Kenyans to be tolerant of the outgoing president when handing over power to Ruto on Tuesday, September 13.

“President Uhuru Kenyatta equally remains our leader, even if his candidate lost the elections. He may not have been perfect to some,  but he doesn’t serve heckling or insult. Those two leaders require respect and honour,” Wainaina said.

The clergy argues that Uhuru deserves respect having led the country peacefully for the last 10 years.

“Any small heckling would be distasteful and disastrous to us all. We just want President Kenyatta to be accorded the respect he deserves and to retire in peace. Those who have lost require love,” Wanaina added.

Wainaina also advised Kenyans against bullying losers in the August polls arguing that elections are a democratic exercise that should not be attached to personalities.

“Elections are at the core of our democracy and losing one doesn’t mean the leaders are failures. We cannot have winners without losers. Odinga requires respect. He is our leader. He may not be the incoming president but he deserves respect,” Wainaina stated. 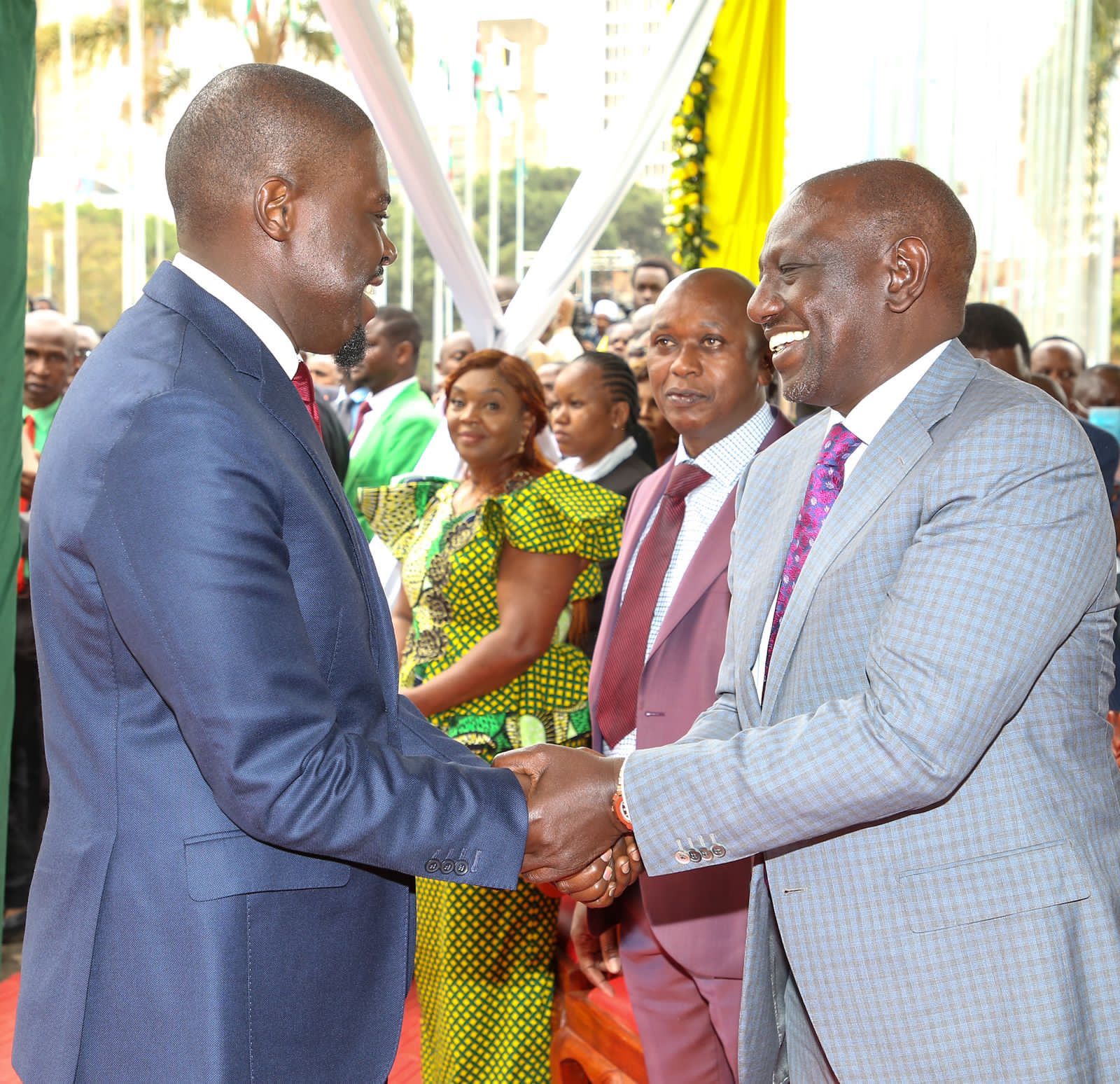 Elsewhere, Khaligraph Jones disclosed that his mother was affected by Raila’s loss in the August 9 polls.

In his latest rap song, the rapper also explained how his mother reacted to the Supreme Court ruling upholding Ruto’s win.

Khaligraph said his mother was badly affected by the apex court verdict to the point that he could not talk to him.

He said she refused to pick his calls and only sent a text message sating she was sick.

“My mama has been grieving I called her hakupick then she texted me and told me ‘son am hell sick’. I told her why mama ain’t no reason to be sick Baba is fine and that’s another reason to be glad

“But I couldn’t blame her, she fine for her survival ju siasa hapa Kenya huanga tribal,” Khaligraph said.

As such, the rapper father of four pleaded with Ruto to protect Raila against trolls, especially on social media.