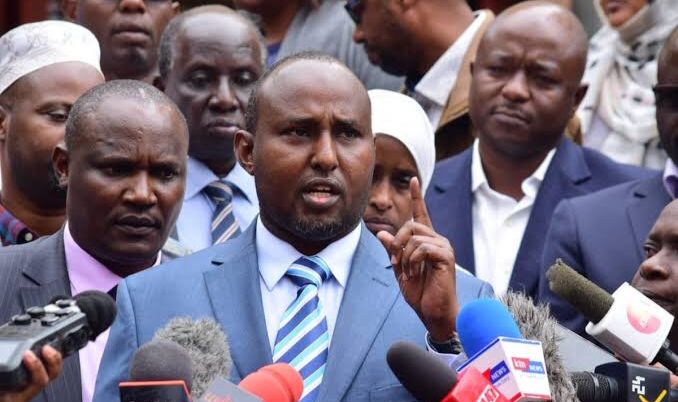 Makau also defended Suna East MP Junet Mohamed against claims that he squandered the money arguing that he was the campaign leader and not in charge of the funds.

“We have seen shameful and disgusting attacks on some members of our Campaign on the question of agents. Defamatory and obviously false allegations of the misappropriation of campaign funds are flying on social media. Specifically, I have seen scurrilous attacks on Hon. Junet Mohamed accusing him of misappropriating funds meant for agents

“Let me state without equivocation that Hon Mohamed was a campaign lead in the field supporting the Rt Hon. Raila Odinga. He at no time-even once-handled funds meant for agents. Nor did Mr Mohamed have anything whatsoever to do with the management of agents,” read the statement.

Mutua also refuted claims that Azimio did not hire enough agents, saying that agents hired during the voting period did their job as required.

He argued that ensuring a free and fair election was not part of their mandate.

“Importantly, let me state clearly that the issue of agents was not the cause of a bungled election. We must appreciate that it is not the responsibility of candidates to protect the vote, or conduct a free and fair election

“That constitutional duty lies squarely with the IEBC working in concert with relevant institutions. No one should blame Azimio or our candidates for stolen votes or a fatally flawed election,” Mutua added.

Atwoli said Ruto had a more better campaign strategy than Azimio which he said was focused on old political strategy tactics.

“We went to sleep thinking that we had won. We were politicking in the old way and people would shout at us and we thought that they were with us. On the other hand, Ruto had the political skills and he outsmarted us,” Atwoli said.

As such, Atwoli advised Raila’s supporters to embrace the change and accept Ruto as the dully elected Head of State.

“Right now, the father of the nation is Ruto and we must accept him so that the country can be successful and peaceful

“You can see that he walked with our brothers like Wetangula and he will help our people. That is the work of God and we must accept it. Even in the Trade Union, we have congratulated him,” the COTU boss added. 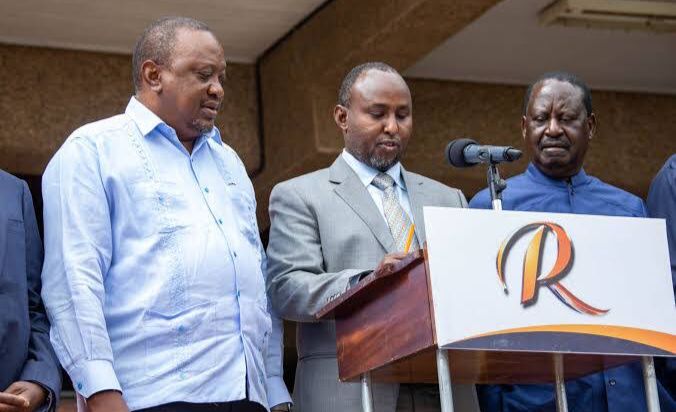