Francis Atwoli: William is an articulate politician… I did not say he can’t become the 5th president, I’m urging all Kenyans of goodwill to rally behind and give him an opportunity to form his govt… a winner is a winner and we must accept. #Decision2022 pic.twitter.com/hvAhTul1Om

Also, the Court found that there is no evidence that the postponement of the election in Mombasa, Kakamega, Rongai, and five other areas across the country caused voter suppression. 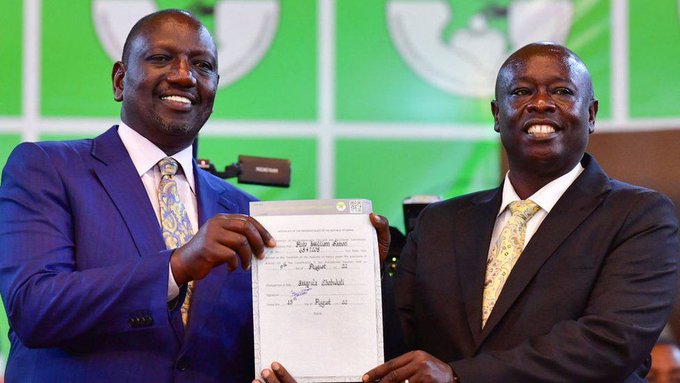