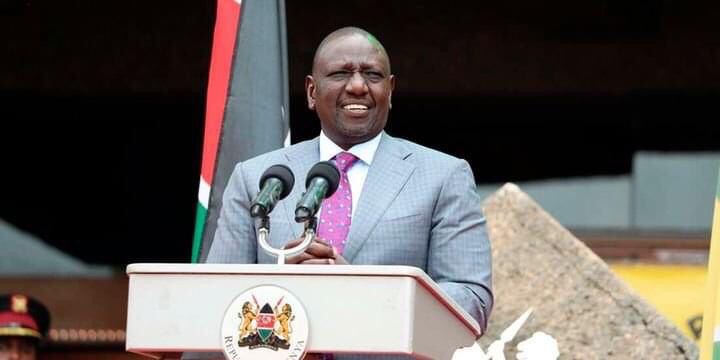 The US Government has congratulated President-elect William Ruto after the Supreme Court upheld his win in the August 9 polls.

The US government sent its congratulatory hours after the Supreme Court ruling delivered on Monday, September 5.

It also congratulated the people of Kenya for participating in a peaceful electoral process.

“The United States congratulates William Ruto on his election as president of Kenya, as confirmed by the Supreme Court on September 5.  We also congratulate the people of Kenya on the conclusion of a peaceful electoral process,” reads the statement issued by US Secretary of State Anthony Blinken.

The US government noted that it was looking forward working with Kenya and enhancing its ties under Ruto’s administration.

“The United States and Kenya share a strong and longstanding partnership based on a commitment to democracy, security, and economic prosperity.  We look forward to enhancing this partnership with President Ruto and his new government,” the statement further read.

Congratulations to @WilliamsRuto on his election as Kenya’s next president. We look forward to working with the new government and deepening our longstanding partnership for the benefit of Kenyans and Americans alike.

The US also congratulated Azimio la Umoja flag bearer Raila Odinga and other presidential candidates for committing to respect the Supreme Court ruling.

“We commend Raila Odinga and other candidates for abiding by the Supreme Court ruling.  Transparent electoral processes and the peaceful adjudication of disputes are testaments to the strength of democratic institutions,” the statement added.

In a statement on Twitter, Museveni noted that he congratulated the outgoing Deputy President via a phone call on Monday.

He also noted that he is looking forward to working with Ruto.

“I look forward to working with him to strengthen our  Strategic Partnership in advancing the EAC agenda. God bless the people of Kenya,” Museveni added.

I rang H.E @WilliamsRuto to congratulate him on the Supreme Court’s unanimous decision to uphold his election as the 5th President of Kenya. I look forward to working with him to strengthen our Strategic Partnership in advancing the EAC agenda. God bless the people of Kenya. pic.twitter.com/8HrG5eRiWl 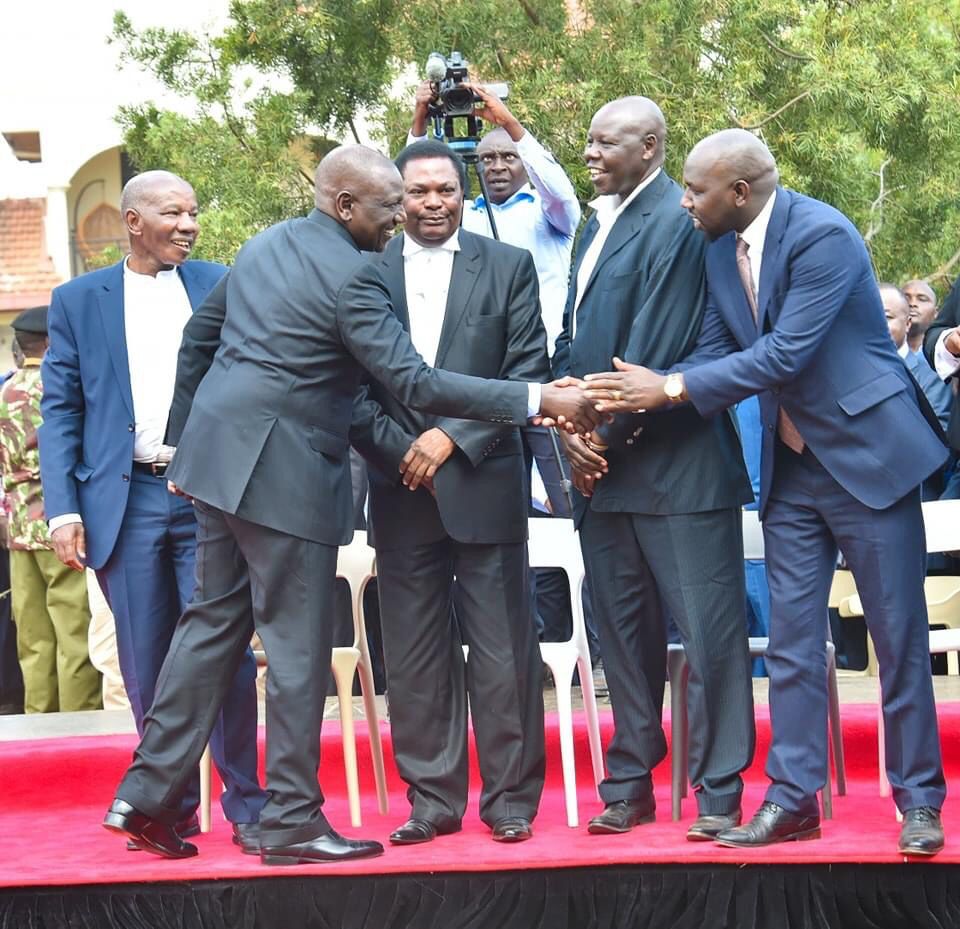 President-elect William Ruto and part of his legal team in Karen, Nairobi PHOTO/COURTESY

Atwoli: I Never Said Ruto Will Never Be President
Justina Wamae Laughs at Wajackoyah after Media Left Him on Live TV
To Top