The president-elect was addressing the press at his Karen residence after the Supreme Court of Kenya upheld his win in the August 9 polls.

During campaigns, Ruto and his team accused Royal Media Services of being biased when covering theirs and Azimio la Umoja campaigns.

While addressing the press, the president-elect took mocked journalists Stephen Letoo and Chemutai Goin of Citizen TV while asking how they were doing.

“Where are my good friends from Citizen TV? How is Inooro by the way? It’s good to have you around and I want to tell you that you will be treated equally,” Ruto said.

Also, the Court found that there is no evidence that the postponement of the election in Mombasa, Kakamega, Rongai, and five other areas across the country caused voter suppression. 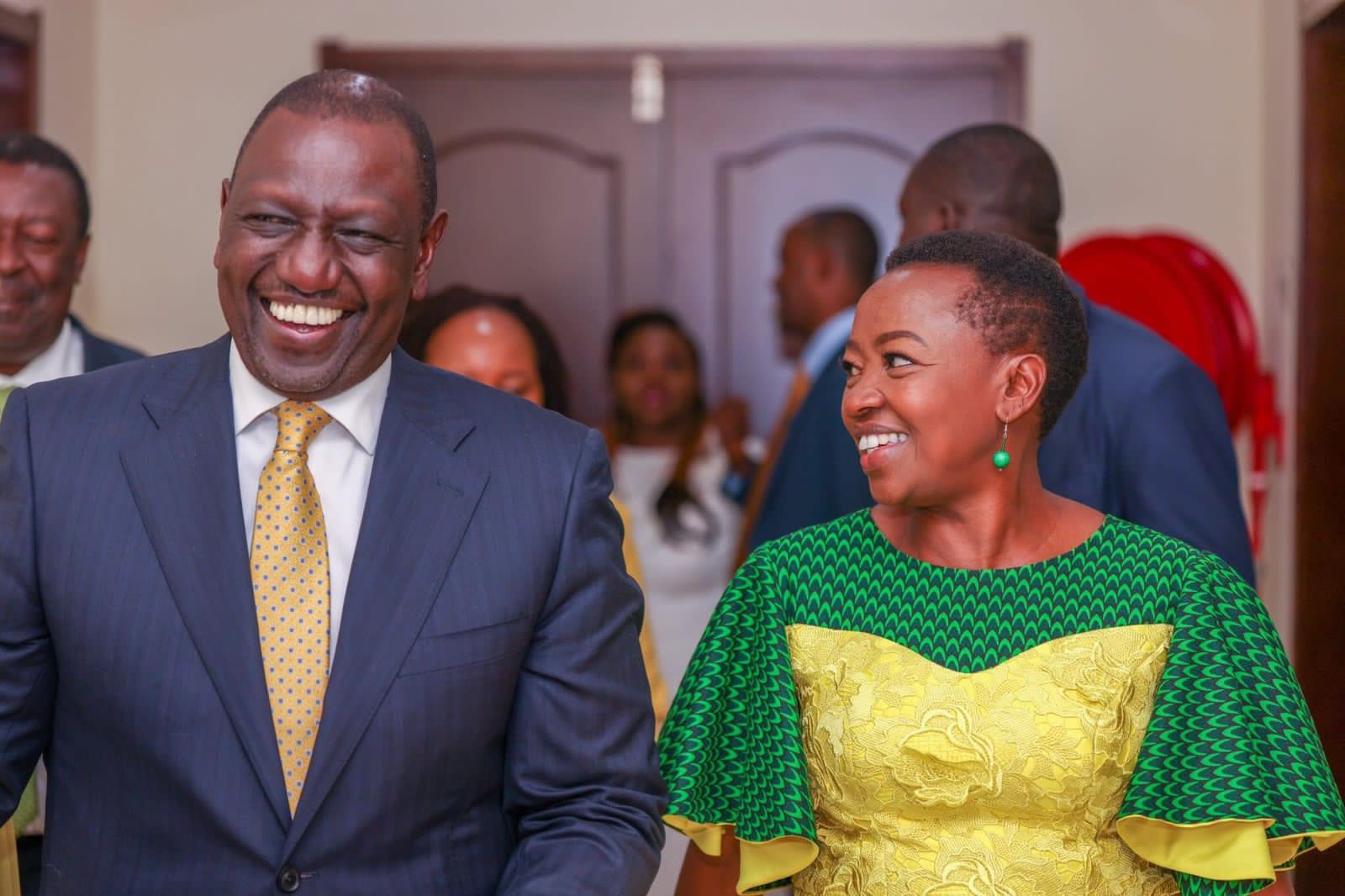