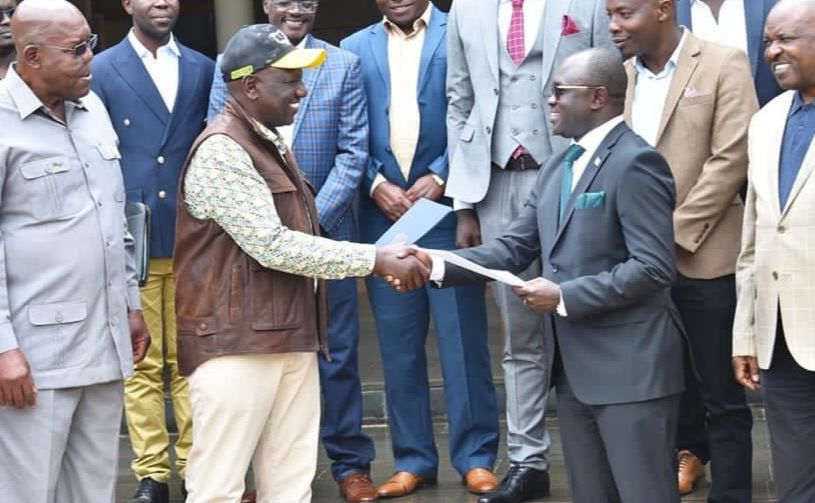 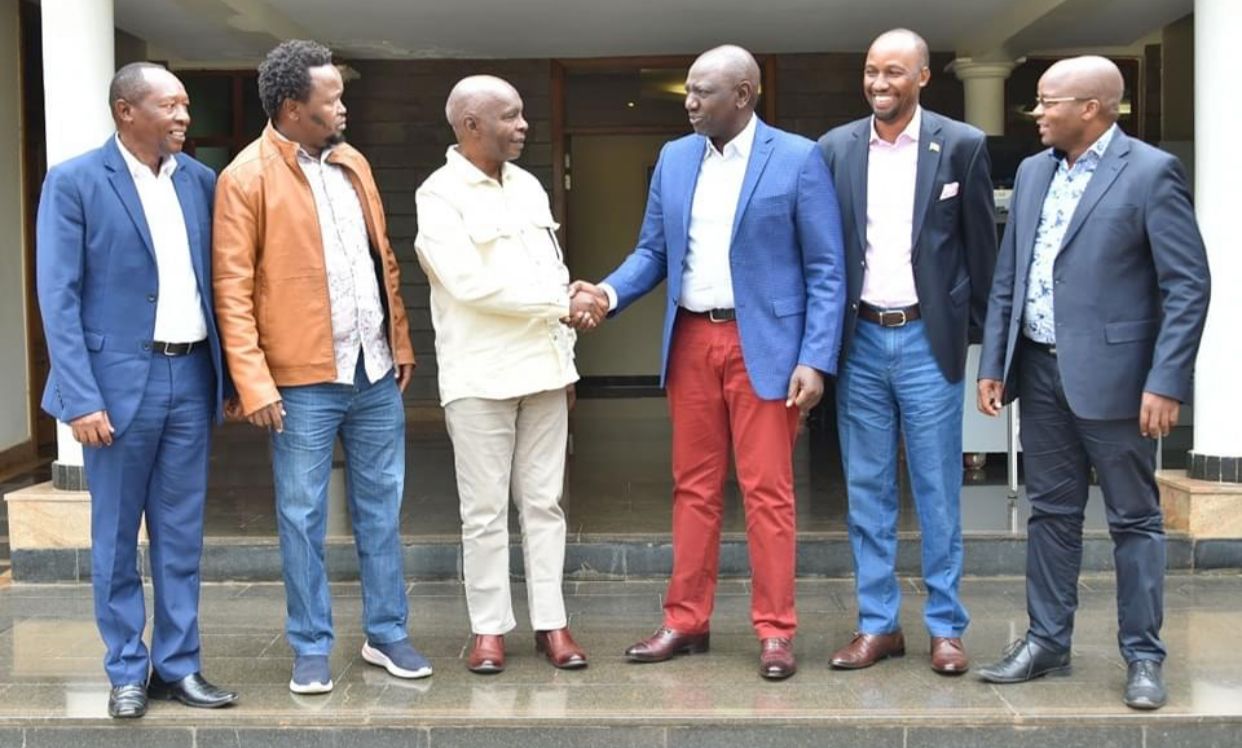 Ochieng who doubles up as the party leader for the Movement for Democracy and Growth (MDG) party was accompanied by the party Secretary General Mary Makokha, Hon Fred Outa, Hon Olago Oluoch and Eliud Owalo.

Others were Governors Johnson Sakaja (Nairobi) and Kimani Wamatangi (Kiambu).

The governor joined Ruto’s camp on Tuesday, August 23 and he was received by the president-elect at his Karen office.

In an update on his Twitter page, the outgoing DP noted that Kibwana will be part of the Kenya Kwanza legal team in the presidential petition.

“We associate with the leadership that Prof. Kivutha Kibwana has manifested in agreeing to work with us in furthering our country’s development agenda

“The Makueni Governor will join the Kenya Kwanza legal team in the ongoing presidential election petition,” said Ruto in a tweet.