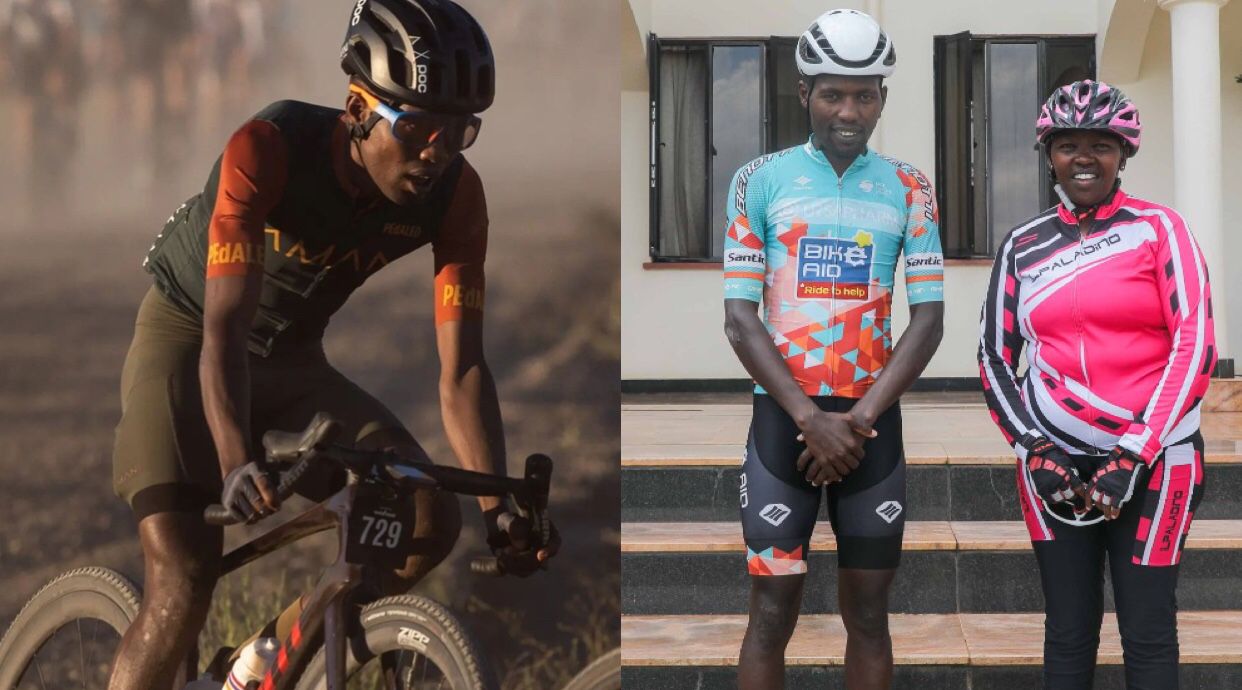 The deceased passed away on Sunday, August 27 in Vermont, USA while participating in the Vermont Overland race.

Kangangi died after crashing during the race.

He was cycling alongside alongside compatriots John Kariuki and Nancy Akinyi of Kenya and Uganda’s Jordan Schleck.

In her message while mourning the cyclist, Rachel described Kangangi as a mentor and friend, adding that his death is a loss to the community.

“My heartfelt condolences to his family, and the entire cycling community, that has lost a talented cyclist, a mentor and a friend. We will all miss him as an individual. Kenya has lost a champion. Rest in peace Sule,” she wrote.

It is with shock that I have received the sad news that @sulekangangi passed away after a tragic crash in the United States. My heartfelt condolences to his family, and the entire cycling community, that has lost a talented cyclist, a mentor and a friend. pic.twitter.com/hZTtetdINR

In their condolence message, Team Amani mourned Kangangi as a giant whose contribution in the team will be greatly missed.

“Sule is our captain, friend, brother. He is also a father, husband and son. Gaping holes are left when giant’s fall. Sule was a giant

“Instead of leading us at the front of the pack, he will now lead us as our guiding pole star as we press forward in the realization of his dream,” Team Amani posted online.

The race which was held on Saturday, August 27 was a 94-kilometer dirt road bicycle race that includes nearly 7,000 feet of climbing.

900 cyclists competed in the race.

“We extend our deepest sympathies to his family, his friends, Team Amani, and the people of Kenya who are mourning his loss today,” Ansel Dickey, owner of Vermont Overland said.