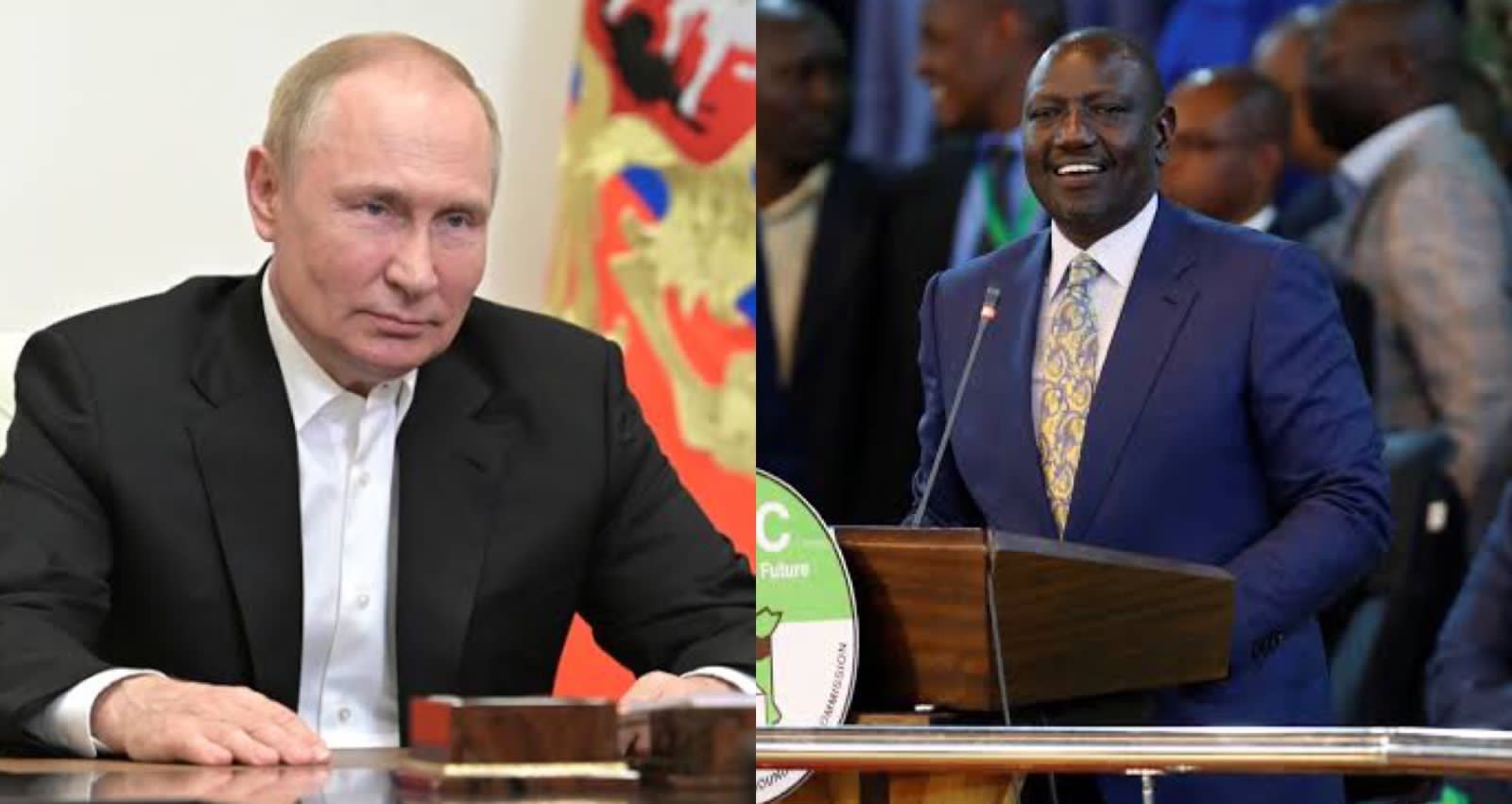 The Russian government has congratulated outgoing Deputy President William Ruto following his election as the president of Kenya.

The deputy president won the presidential election after garnering 7,176,141 votes; 50.49 per cent of the total votes cast.

In a statement on Thursday, August 18, the Russian Embassy in Kenya noted that it is looking forward to working with Ruto.

The Embassy noted that the Russian government is interested in developing a comprehensive and mutually beneficial cooperation with Kenya.

“We are confident that the friendly relations between our two countries and peoples will be reinvigorated and further strengthened,” read the statement.

At the same time, South African politician Julius Malema of the Economic Freedom Fighters (EFF) party has congratulated William Ruto on his election as the president of Kenya.

In his congratulatory message, the outspoken politician also praised IEBC for how they conducted polls terming it consequential in African development.

“The EFF congratulates the President-Elect of Kenya, His Excellency William Ruto. The announcement of the results by the Independent Electoral and Boundaries Commissions marks yet another milestone in the development of democratic values in Africa,” Malema said.

In the same light, Malema implored Azimio la Umoja One Kenya principal Raila Odinga to concede defeat and move on.

He said this would allow a smooth transition of power and make room for peace to prevail.

“The EFF calls on rivals, the contestants, and in particular, Raila Odinga to accept the results of the elections and act with restraint with their supporters

“It should never be in the name of any presidential candidate that Africa should re-live the harrowing experience of the past characterised by an elections aftermath of brutal violence,” Malema noted.

Malema also asked the people of Kenya to mind themselves and their future rather putting their focus on one individual. 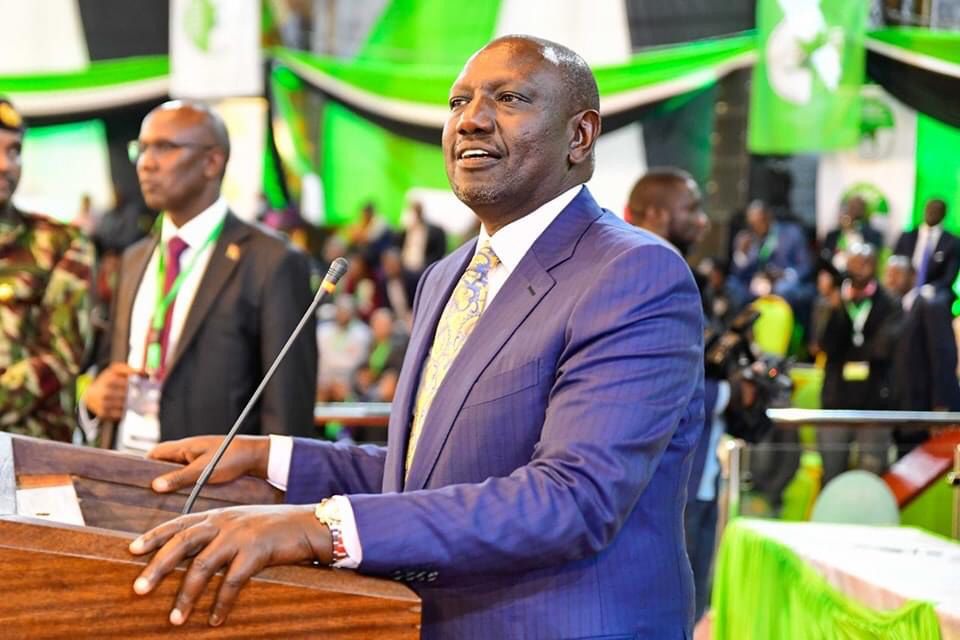