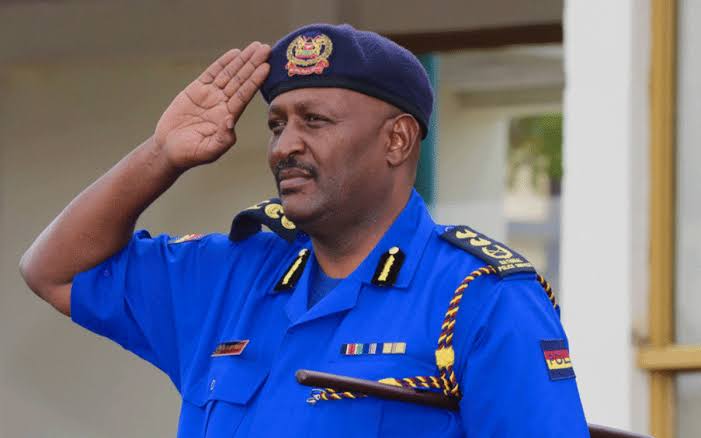 Inspector General of Police Hillary Mutyambai is still taken ill after being rushed to hospital after suddenly falling sick.

This comes amid uncertainty surrounding his whereabouts days after his duties where transferred to Deputy Inspector-General of Police in charge of Administration, Noor Gabow.

According to local publications, Mutyambai was rushed to Agha Khan Hospital on Thursday, August 25 after falling ill at his home in Karen, Nairobi.

He collapsed moments after complaining of breathing difficulties.

His escorts had dropped him at his home earlier that day and the IG of police was preparing for the following day’s work.

However, he later collapsed forcing his wife and workers to raise alarm after which sentry officials joined in rushing him to a high-end private hospital for treatment.

As of Saturday, August 27, the police boss was still at the hospital’s High Dependency Unit (HDU) while still unresponsive.

It is reported that doctors attending to him were yet to approve his evacuation out of the country since he was still unresponsive.

Only his close family members, members of the National Council and top police bosses are allowed to visit Mutyambai. 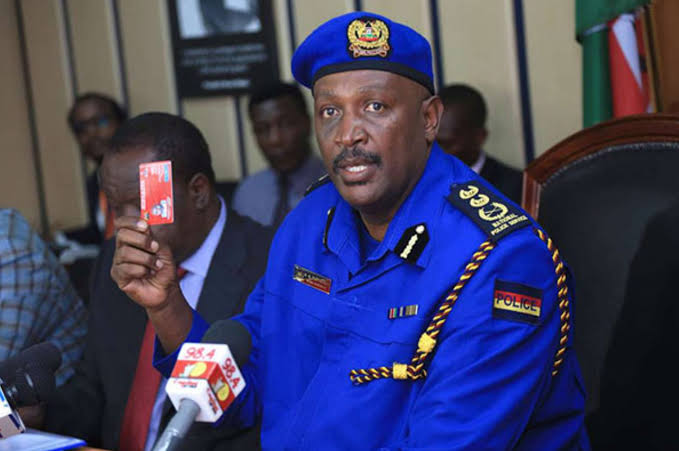 This came days after Gabow was nominated to replace Mutyambai after he was taken ill and admitted to hospital.

In a circular on Friday, August 26, Mutyambai note that he would be away to attend to a medical checkup.

“This is to inform the general public that I will be away from the office attending to a medical checkup effective today, 26th August 2022