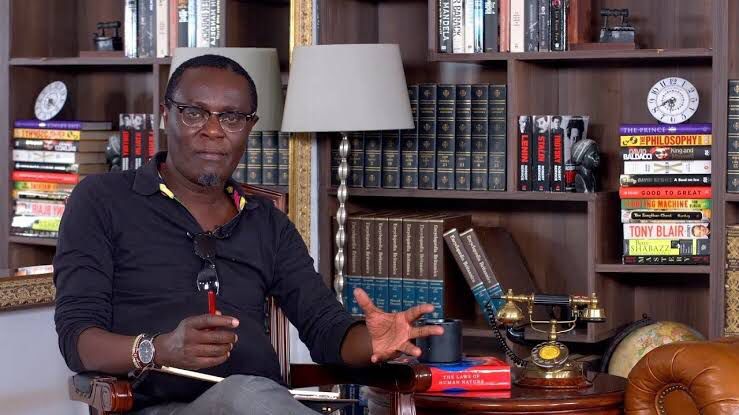 In a video on his YouTube channel, Ngunyi said the former Prime Minister will win the election with 51.3% while Deputy President William Ruto will come second with 45%.

He said Raila has always gotten 44% without Mt Kenya votes; making it obvious for him to clinch the country’s top seat.

Ngunyi added that the 2022 election will witness a 71% voters turnout; about 15.6 million voters.

On votes from the Mt Kenya region, the political analyst said according to the voting pattern, presidential candidates share votes on a ratio of 66 to 33 percent.

“Historically, whenever the Mt Kenya region has two candidates, or they are unsure of the way forward, they give one candidate 66% while the other receives 33 %,” he added.

In this case, Ngunyi said Kenya Kwanza would get the 66% percent while Raila on the other hand would get 33%.

This means Ruto will have a total of seven million while Raila will have eight million.

“With 51.3 per cent, he will have crossed the 50% plus one vote threshold by about 200 thousand votes, about 5 votes per polling station and that can be manipulated to have a nullification based on the 2017 precedent,” he added. 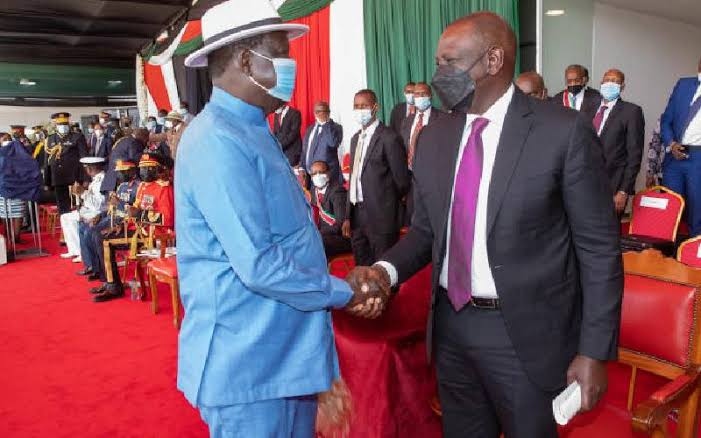 In a video widely shared online, the prophet noted that God had given Kenya a chance to have an intercessor associated with spiritual alignment and renewal.