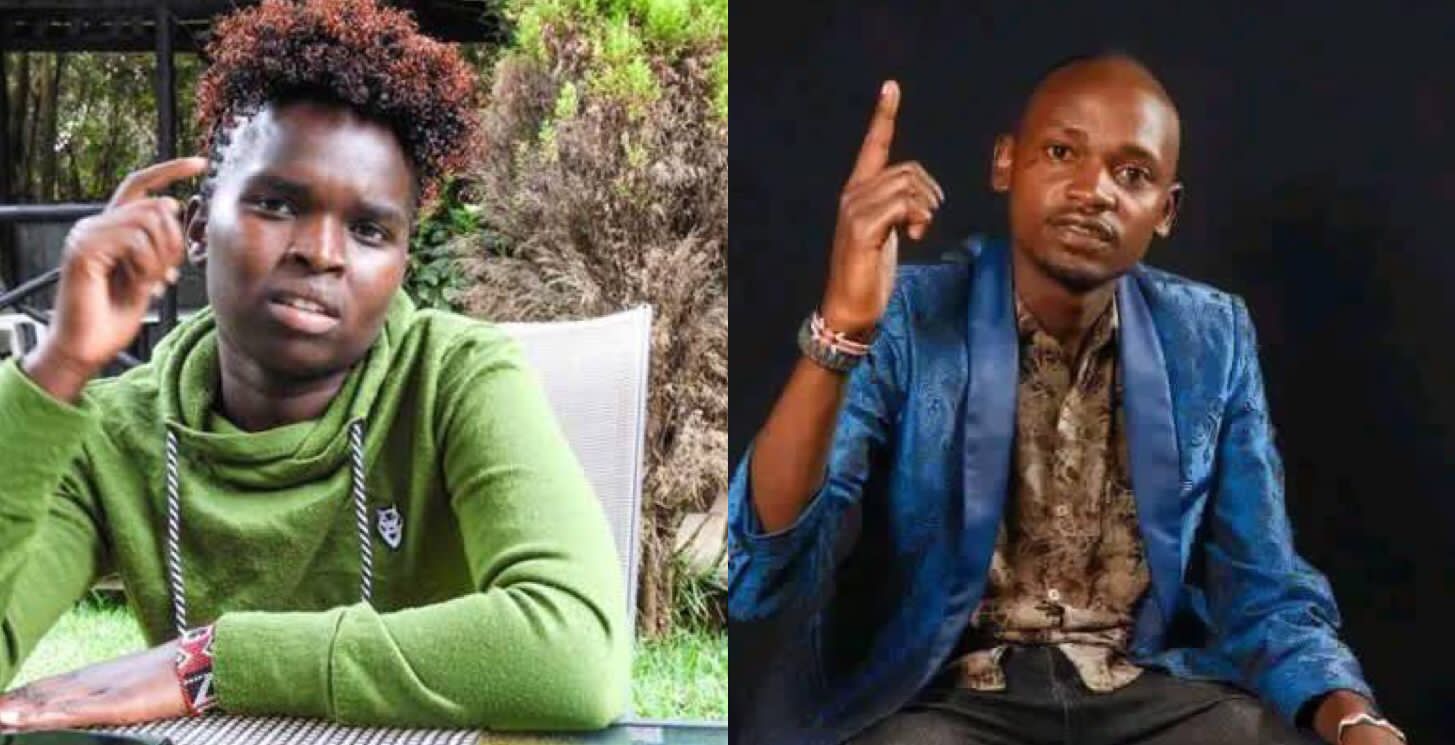 In an update on his Facebook page, Robert Muthuri, alias Mr Advice Muthuri noted that he is born again and single.

The young man pleaded with Toto to consider getting into a relationship with him, further detailing how much he loves her.

“Please consider me as your Bomet people considered you. I love you so much, darling. Thanks swee, I’m from Igembe South Kiegoi Antobochiu ward, Meru county,” he said.

Mr Advice noted that he was attracted to Toto due to her approach towards politics and her beauty, adding that she is very industrious.

“The way she was saying that she has been waiting on God I would tell her that I am the answer,” he added. 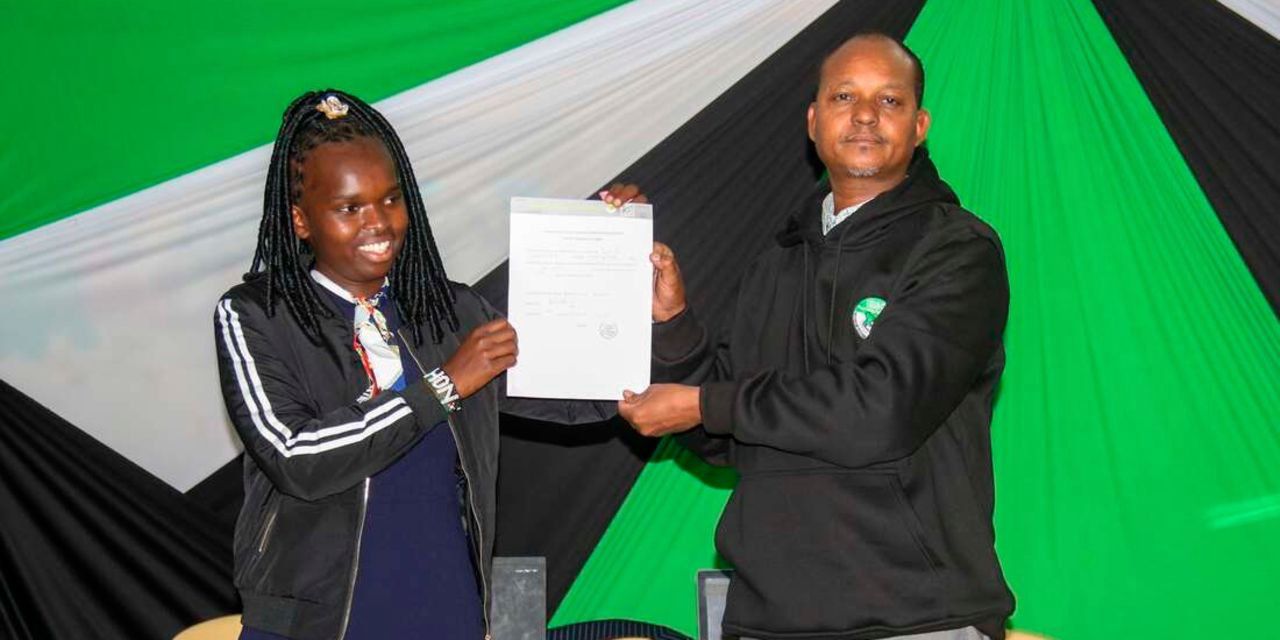 Elsewhere, Toto disclosed that her mother was initially against her move to join politics.

The vicenarian, a Bachelor of Business Administration graduate from Chuka University, said her mother had implored her to instead focus on her professional career.

“My mother was so much opposed to my decision to join politics. She wanted me to concentrate on my career after finishing school,” said Toto.

The politician, who is the youngest aspirant for any political seat in the whole of Bomet County, added that her mother was worried about where she would get funds to finance her campaigns.

Also, Toto’s mother expressed reservations about her political ambitions due to her young age.

The aspirant recounted her relatives dismissing her as a joyrider in the race, but she did not lose hope.

“They told me I was still young and could not fund my campaigns and that I should abandon that dream but I stood my ground,” she added.

She resolved to join politics after she failed to secure a job after graduating in 2021.

She said potential employers were always demanding experienced recruits, locking her out.