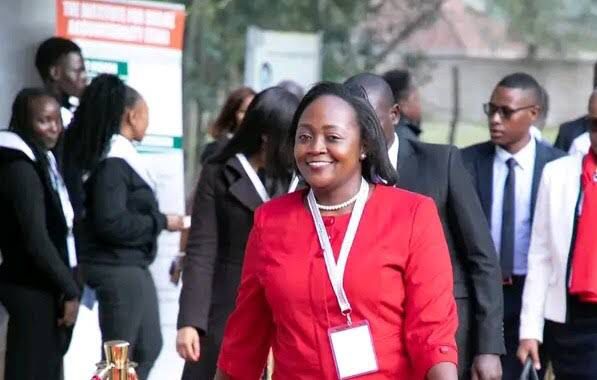 Roots Party presidential running mate Justina Wamae has admitted that she is ready to work with the government.

The outspoken politician has recently been on the receiving end for among other reasons congratulating President-elect William Ruto.

Speaking in an interview on TV47, Wamae stated that she is willing to work should a job come her way after the next president’s assumption of office.

“If you see my page and all reactions, people troll me saying that I’m looking for a job, kwani ni siri? Me natafuta job

Wamae added that she has passion in public service and she can work in any of the three arms of government. 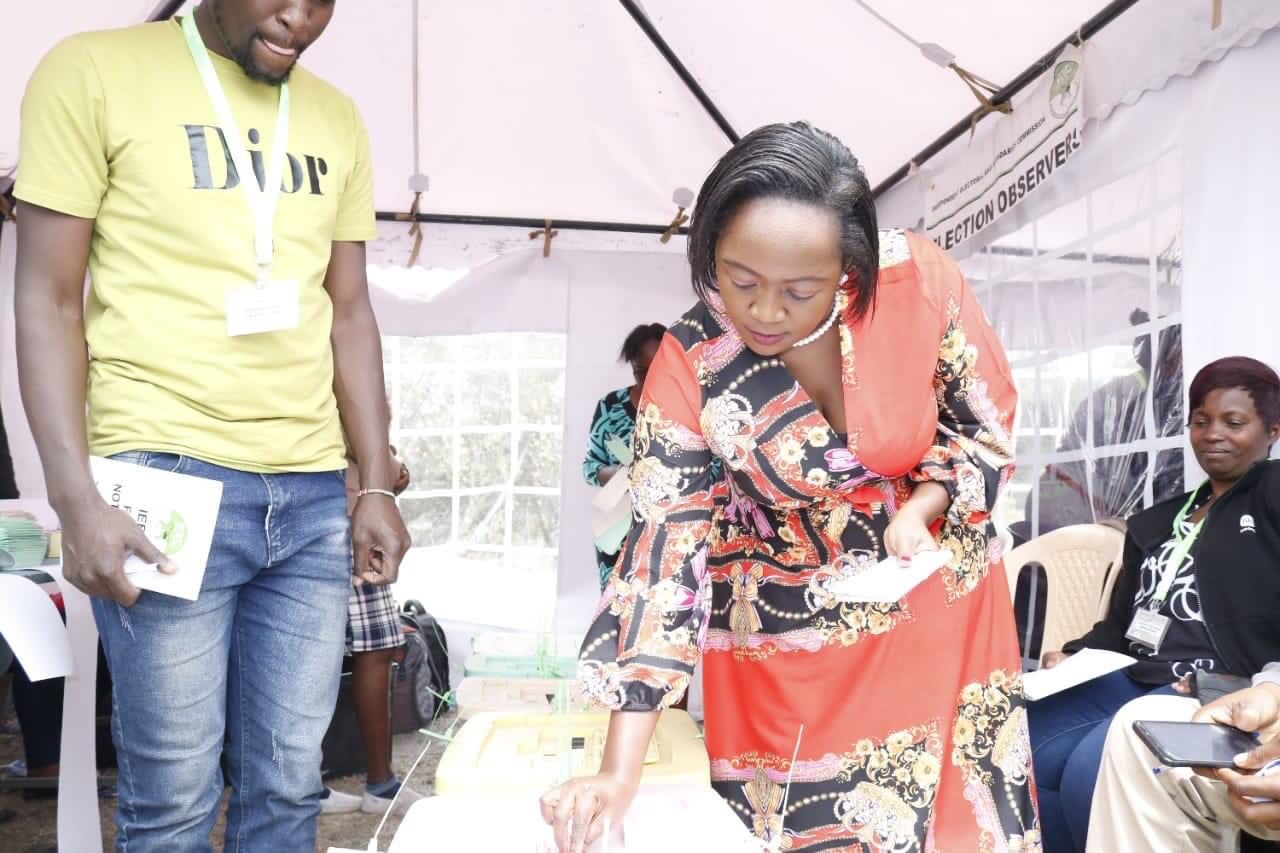 She distanced herself from the party and asked Wajackoyah to carry on with the party affairs alone.