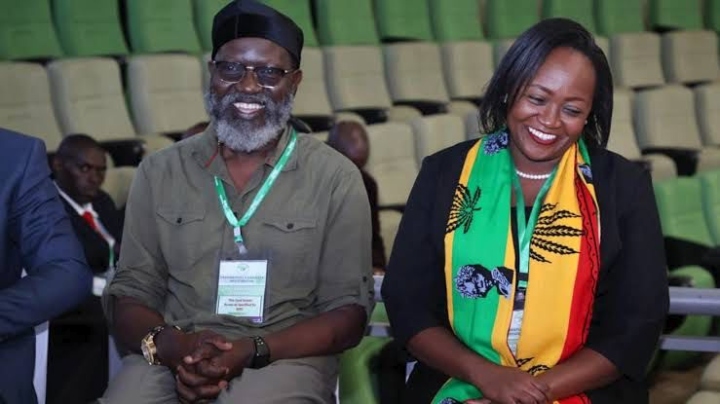 As a result, Wamae distanced herself from the party and asked Wajackoyah to carry on with the party affairs alone.

I will not respond to pettiness. But on the NON EXISTENT accomodation and car you IMAGINED you 'assisted' me with you can withdraw in your DREAMS. It is your party do what you deem fit, I will soldier on. #justinawamae

Wajackoyah summoned his deputy Justina Wamae for disciplinary action after being accused of going against the party’s constitution by congratulating President-elect William Ruto.

“That you have in your utterances contradicted yourself on Citizen Digital and the KTN and recounted the contradiction hence your allegiance to the party manifesto is questionable,” the statement read.

Wamae was accused of making statements that admonished the party and supporting their opponent’s ideologies.

Other than associating herself with their rival, Wamae was also put on the spot for blocking Wajackoyah on social media.

As such, the party summoned her to appear before the committee for disciplinary action on August 26.

“Due to your continuous misrepresentation of the Party’s stand, the Party has suffered public ridicule and disrepute… It is in our knowledge that you have continuously disassociated yourself with the Party and its ideologies

“In line with the above and your failure to adhere to the Roots Party Constitution and manifesto, the Party finds it in order, to invite you for a disciplinary hearing on August 26, 2022 at 2:30pm, at the Party’s head office,” the statement read. 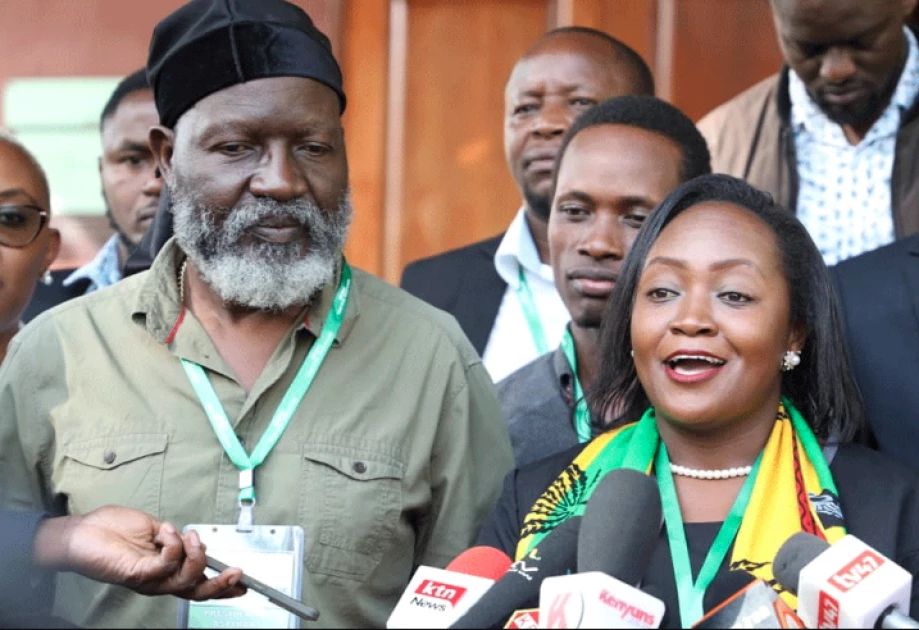