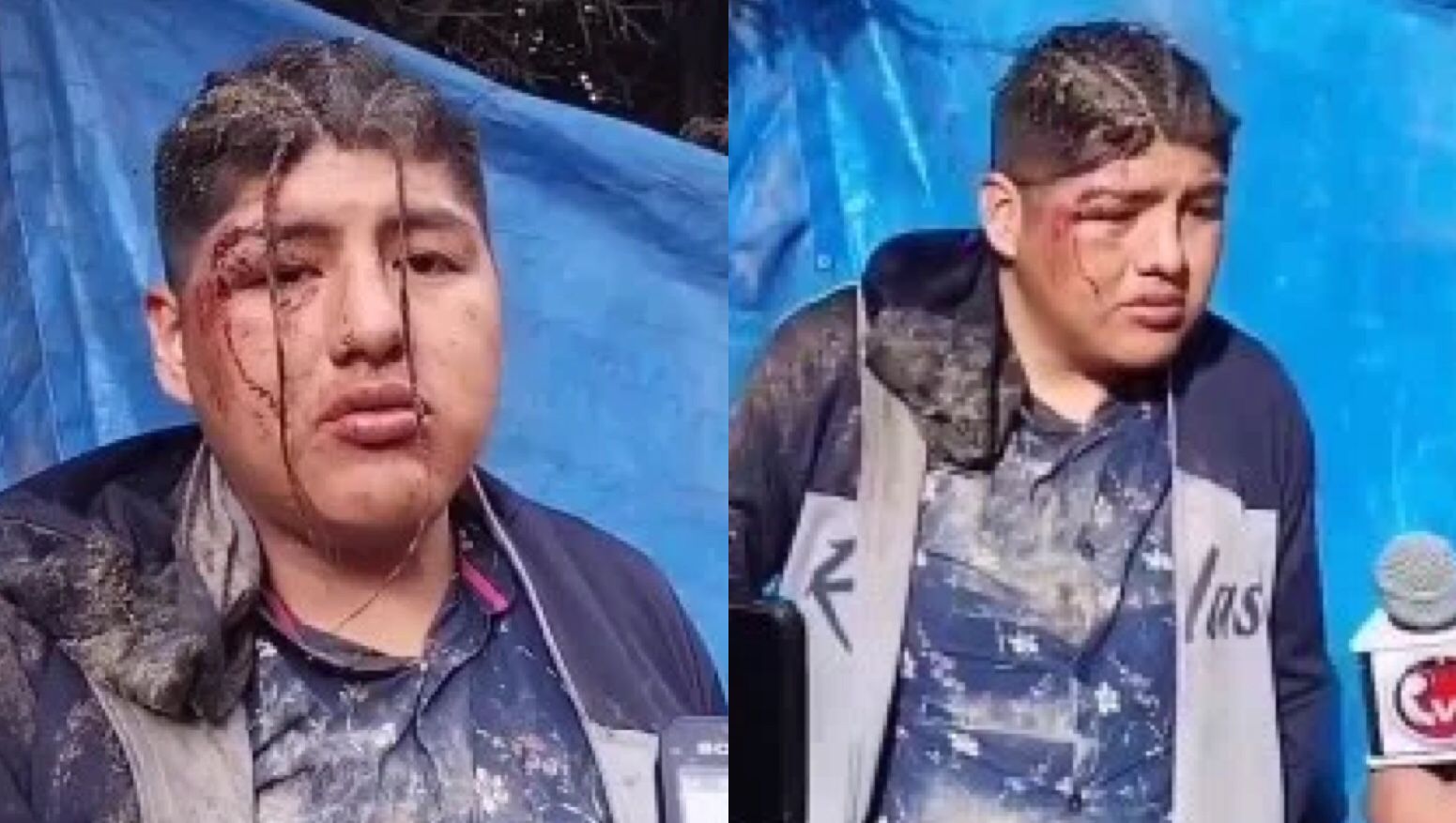 A 30-year-old man in Bolivia has recalled a traumatizing experience where he was buried alive after going on a drinking spree.

Victor Hugo Mica Alvarez was buried alive after blacking out due to heavy drinking at the opening of the Mother Earth Festival in El Alto, Bolivia.

According to Daily Mail, at the Mother Earth Festival, Bolivians give thanks to Pachamama, the goddess of earth and fertility, where they give offerings to the planet.

They believe that the goddess opens her mouth for offerings which may include live animals, sheep foetuses, cocoa leaves and sweets.

On the night of the event, Alvarez blacked out and a section of drunk locals picked him to be this year’s contribution to the Pachamama.

He was buried alive as a gift to the goddess. 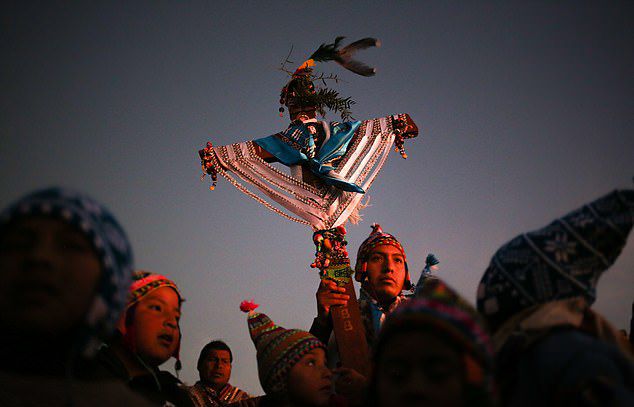 Celebrations at the Mother Earth Festival in Bolivia PHOTO/DAILY MAIL

Alvarez found himself in a coffin 80 kilometers away from where he blacked out after the intense indulgence of alcohol.

“Last night was the pre-entry [of the festival], we went dancing. And afterwards I don’t remember. The only thing I remember is that I thought I was in my bed, I wanted to get up to go urinate and I couldn’t move

“When I pushed the coffin, I was able to break a glass that it had and that way I was able to get out. They wanted to use me as a sully,” he said in an interview with an international press.

Alvarez added that he went to report the incident to the police but they dismissed him arguing that he was too drunk.

“I broke the glass, my whole hand was hurt, I barely got out, but I went to the police and they said I was drunk,” he said.