The outspoken politician was declared winner of the hotly contested election after garnering 192,929 of total votes cast.

Kakamega senator-elect, Boni Khalwale, is among leaders from the opposing party who congratulated Barasa on his win.

Similarly, former Nairobi Governor Mike Sonko from the opposing Kenya Kwanza coalition was the first one to congratulated Nassir.

Taking to Twitter, Sonko who was rooting for Omar in the race Nassir for the win, further thanking Omar’s supporters.

“When you are in any competition, your competitor is not your enemy but your opponent, I wish I was in the ballot but no matter how long it takes inshallah God’s time is the best, yote tisa asiyekubali kushindwa sio mshindani

“Congratulations Abdulswamad Sharrif Nassir for your win as the second Governor of Mombasa we live to fight another day. l’d also like to thank all our supporters for believing in us and voted for our candidate Hassan Omar Sarai,” Sonko said.

The former Nairobi county boss also promised to work with Mombasa residents despite their preferred candidate or political affiliation. 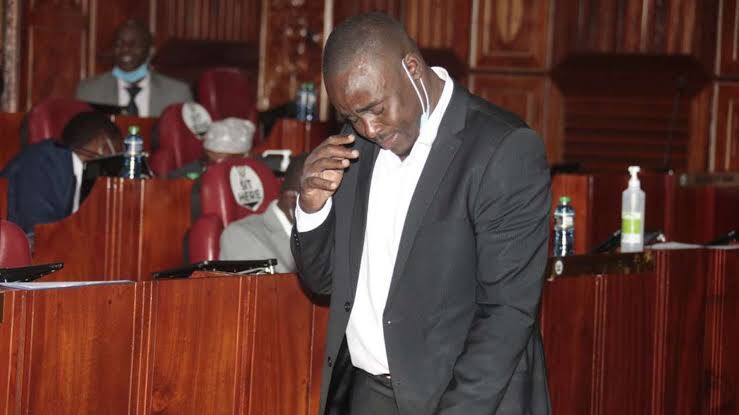