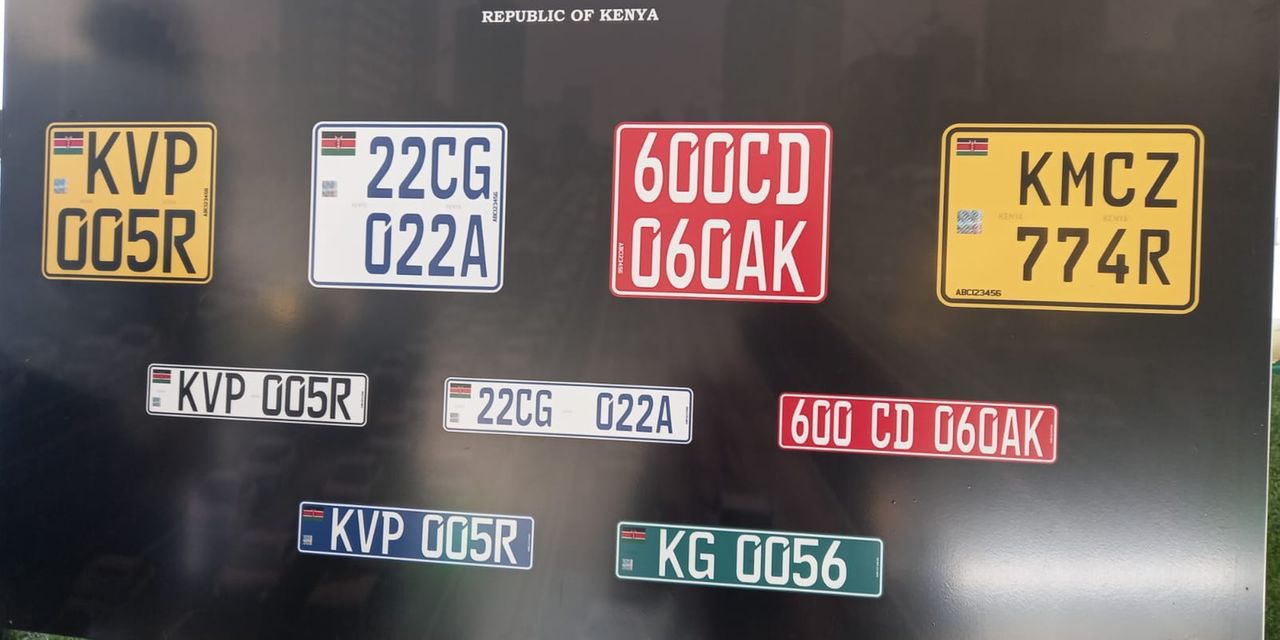 The government has launched new digital number plates with inbuilt security features to ease tracing of cars by law enforcers.

The new features will allow the relevant authorities to easily trace car owners incase their vehicle is involved in committing crimes.

Interior CS Fred Matiang’i also noted that the plates will be fixed to imported vehicles at the entry point and synchronized with the Kenya Revenue Authority (KRA) systems.

The CS explained that this will help prevent cases of tax evasion in the robust car selling business in Kenya.

Further, production of number plates will no longer be done at Kenya Prisons but instead the GSU Recce unit Headquarters in Ruiru, Nairobi.

“The work is being done by a multi agency unit of the security sector and is part of the reforms initiated by President Uhuru Kenyatta after the 2019 Dusit attack,” Matiang’i said.

The CS added that it would take the government 18 months to replace the number plates of some 4.8 million vehicles in the country.

“When the NTSA team calls on Kenyans to change the plates, let us obey and get it done within those 18 months,” CS Matiang’i added.

Replacement of the old number plates will the conducted by the National Transport and Safety Authority (NTSA) at KSh 3,000.

According to Transport CS James Macharia, the new plates will cover 12 category of vehicles in compliance with the amended Traffic Act of 2016.

He added that the new features will allow ease of monitoring vehicles coming into the country that ranks as a major transit hub in the region.

The new digital number plates by Gok have a QR code, a hologram, NTSA serial number (front one differs from the one on back plate) and the Kenyan flag.

Production is no longer at Kenya Prisons, but instead at GSU Recce Unit HQ in Ruiru, Nairobi. pic.twitter.com/i3IR0xvpAn

The current series of vehicle registration plates in Kenya are on a white plate with black lettering.

The format is LLL NNNL, where ‘L’ denotes a letter and ‘N’ denotes a digits.

It is not known when the first vehicle was registered in Kenya, but it is thought to be before 1920.

At the time, single letters were attributed to each of the 14 registration districts;

Also, a serial number of 1-9999 followed, on white on black plates, save for public transport vehicles such as buses, taxis and hire cars, which used black on white.

After the registration of vehicle KZZ 999, the second generation was started in 1989.

In 2014, the government announced a revamp of the registration plates to a new look, featuring electronic chips.

After the registration of vehicle KBZ 999Z, the fourth generation was started in 2014 as KCA 001A.

After the registration of vehicle KCZ 999Z, the fifth generation was started in September 2020 with KDA 001A. 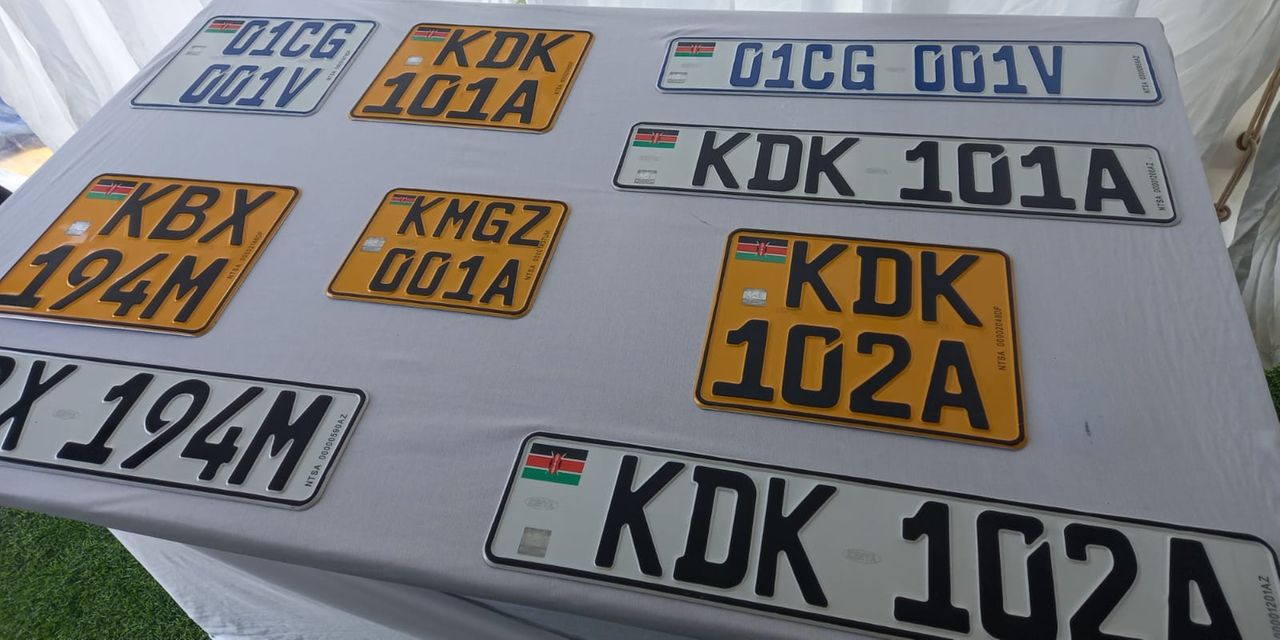