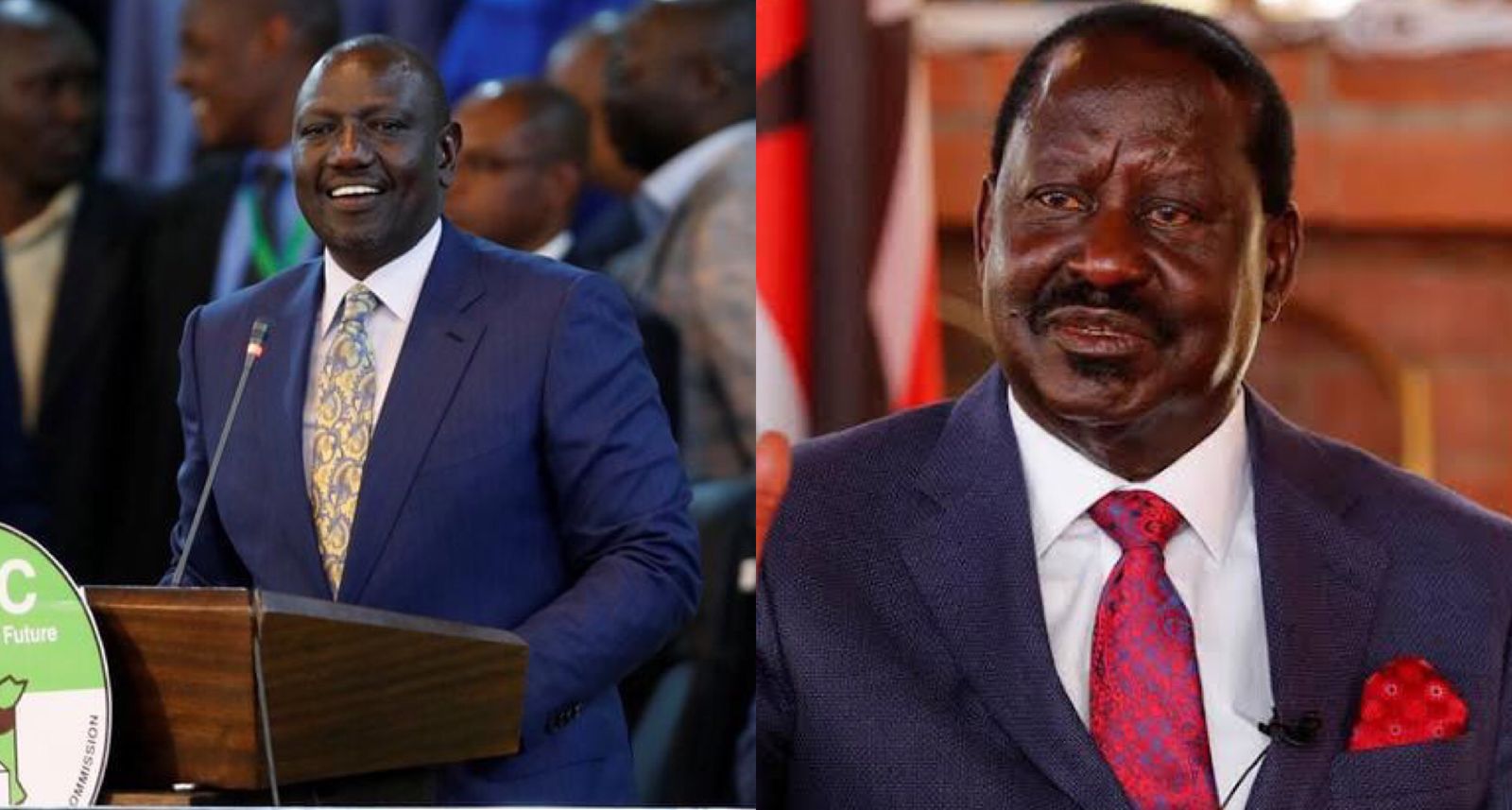 Azimio la Umoja One Kenya Alliance flag bearer Raila Odinga has disclosed details of a phone call conversation between himself and President-elect William Ruto before the announcement of the presidential results.

Speaking during a recent interview, the former Prime Minister noted that Ruto called him and they agreed to meet after the announcement of the election results.

Raila said the conversation was mainly about the outcome of the election and meeting afterwards.

“He called me before the results were announced and just greeted me and we said to ourselves at that time, because we didn’t know what was going to come out, that we would meet and talk,” the Azimio chief said on BBC News Africa.

Raila insisted that he won the presidential election, adding that by the time they had the conversation, Ruto was not aware that he had won the polls.

“And he knows it, deep in his heart that he did not win these elections, but a beneficiary of electoral fraud,” he added. 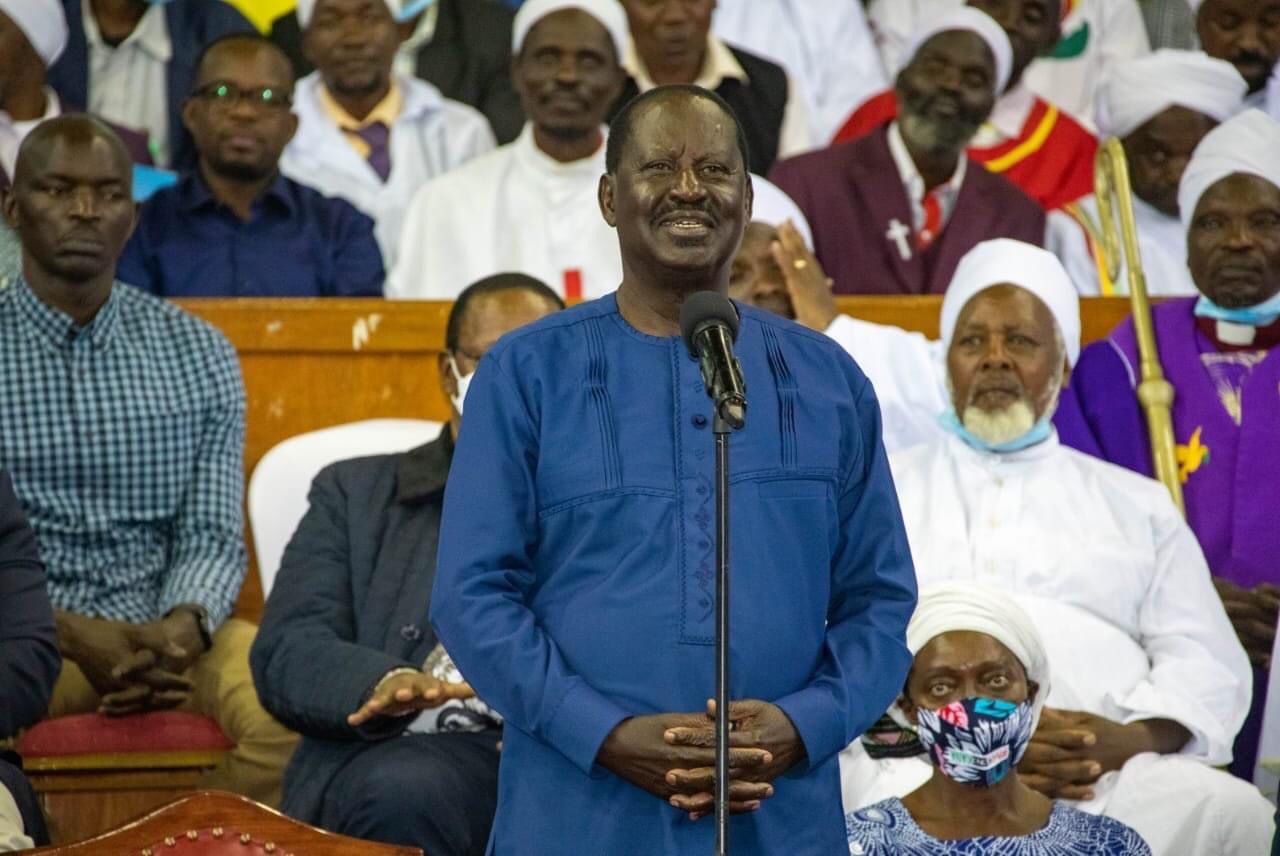 He noted that he never subscribed to the so-called handshake, adding that the government works well with a strong opposition.

Ruto emerged victorious in the presidential election after garnering 7,176,141 votes; 50.49 per cent of the total votes cast.

Ruto was handed the election certificate by the Independent Electoral and Boundaries Commission (IEBC) Chairman Wafula Chebukati at the Bomas of Kenya.