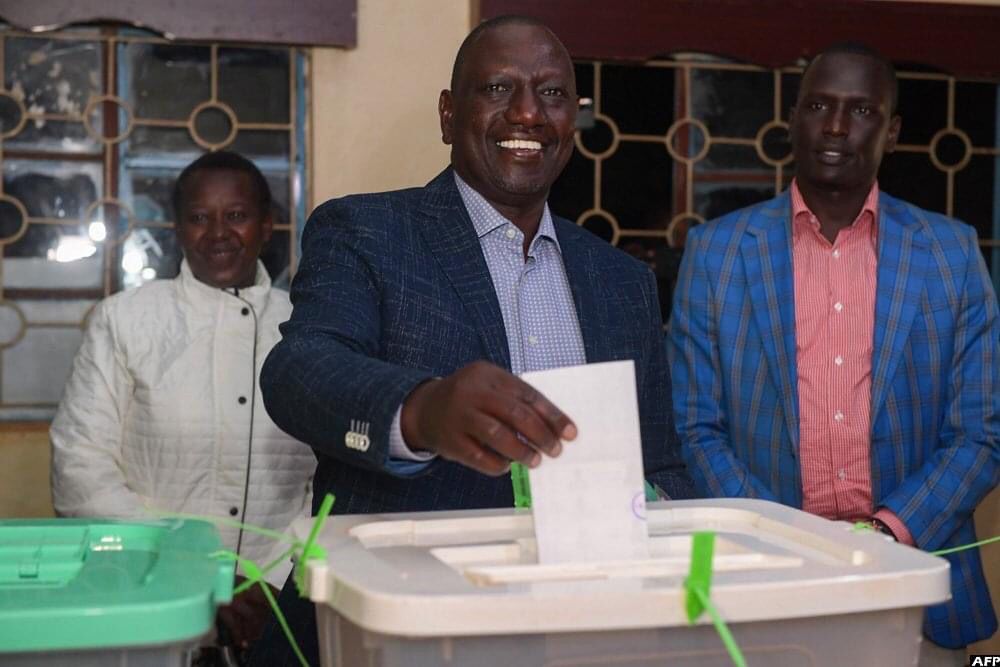 The Deputy President voted at Kosachei Primary School in Sugoi, Turbo Constituency in Uasin Gishu County shortly after holding prayers with his wife, Rachel, at their home.

DP Ruto arrived at the polling station a few minutes to the official opening of the station and he was the first person to cast his vote.

Speaking moments after casting his vote, the DP noted that he decided to vote early so that he doesn’t inconvenience to those who would be in the lines.

Ruto noted that due to his stature, he is likely to cause disruptions at the polling station.

“Everybody here wants a peaceful process. Our prayer before voting was about having a peaceful election. I am also delighted that this historic election will usher a new era for the country. I want to urge for a peaceful process,” DP Ruto said. 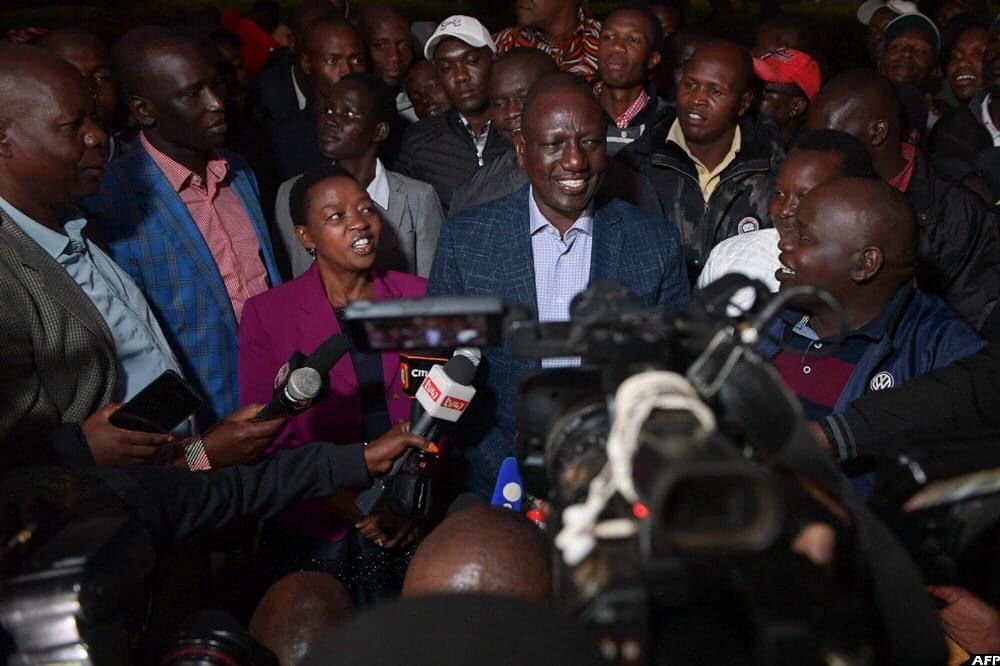 DP Ruto also expressed confidence that he will emerge victorious in the elections, further urging his supporters to turn out in large numbers.

“It’s upon all of us to respect the choices of the people of Kenya. I look forward to a victorious day. I ask all voters to come out and vote peacefully and deliberately,” said Ruto.

His running mate, Mathira MP Rigathi Gachagua also cast her vote in Nyeri County in the company of his wife, Dorcas Rigathi, his sons and their aunt.