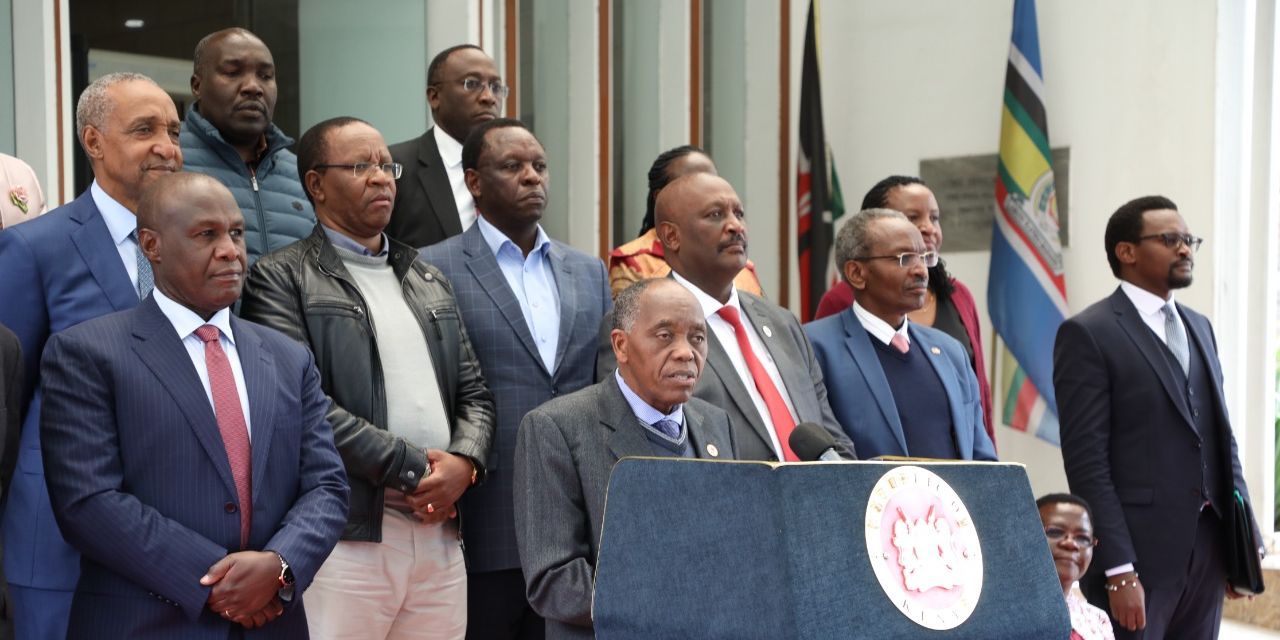 The Assumption of Office of the President Committee held its first meeting on Friday, August 12 as the verification of presidential results continues at the Bomas of Kenya.

In a televised address, Head of Public Service, Joseph Kinyua noted that he chaired the inaugural meeting, adding that the committee will be making periodic updates of the process.

The Transition Committee mandated with the assumption of the office of the President-elect has said that it is ready to carry out its duty, only upon the announcement of the final results. pic.twitter.com/lsyjbKYi8A

Functions of the Assumption of the Office of the President Committee

The functions of the committee are as follows.