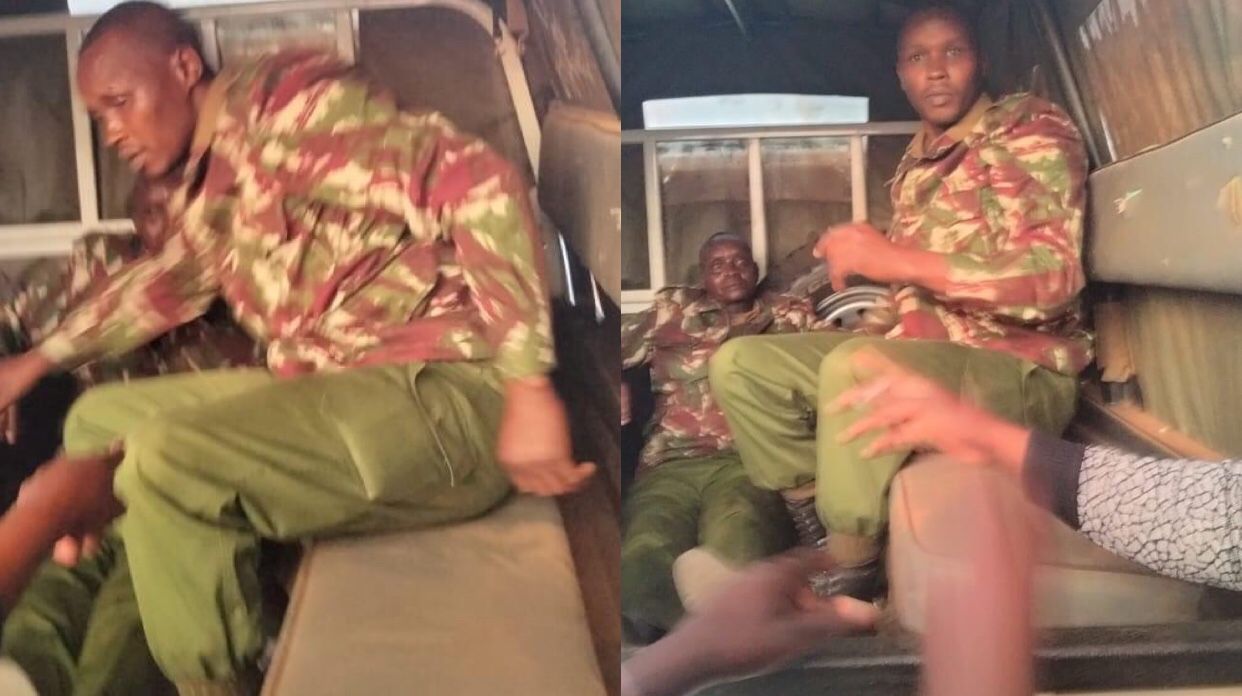 According to a police statement, the three including two police officers were intercepted and arrested for allegedly ferrying the marked papers.

It was reported that members of the public trailed their car and raised alarm.

Confirming the incident, Narok County Police Commander Kizito Mutoro said the three men were arrested while refueling their vehicle at a petrol station in Kilgoris.

“Police rushed to the scene where they found a Toyota Sienta carrying election materials under the escort of two police officers,” said Mutoro.

One presidential ballot box was destroyed by members of the public.

The suspects are being held at Kilgoris Police Station. 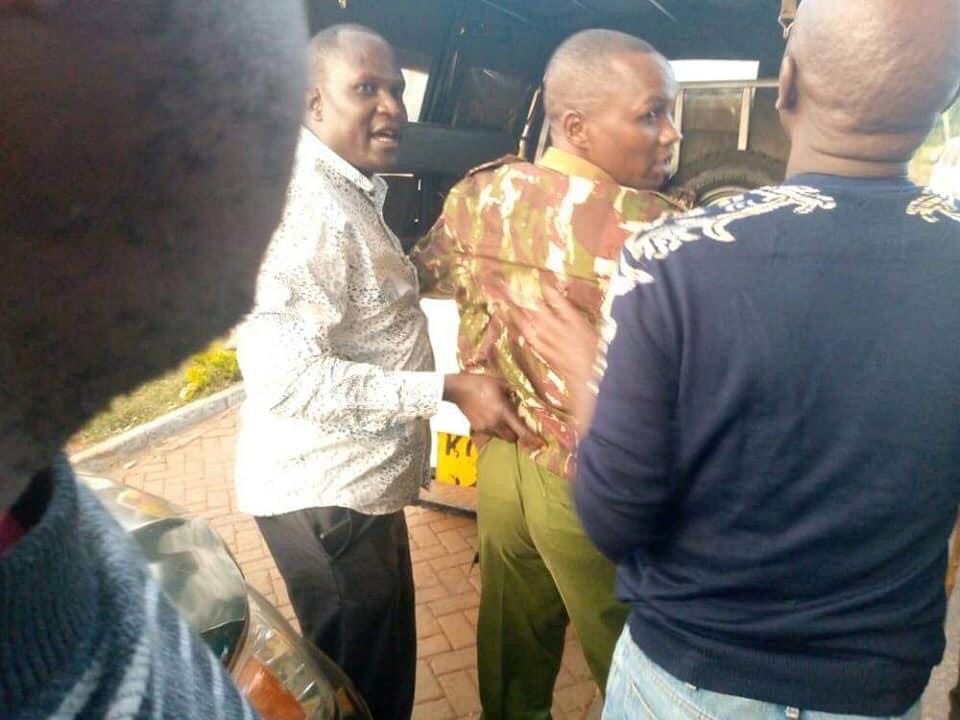 According to reports, the supporters clashed over claims that Buzeki was marking ballot papers at his secretariat in Elgon View.

The said ballot papers were reportedly being moved to one of the polling stations within the county.

In the Monday night incident, one person was shot after a heated confrontation between Koti Moja supporters and those of Buzeki.

In a statement on his Facebook page, Buzeki confirmed the same noting that the youth was shot by a police officer who was acting in self defense.

He said the young man had attempted to cut the officer with a panga prompting him release fire.