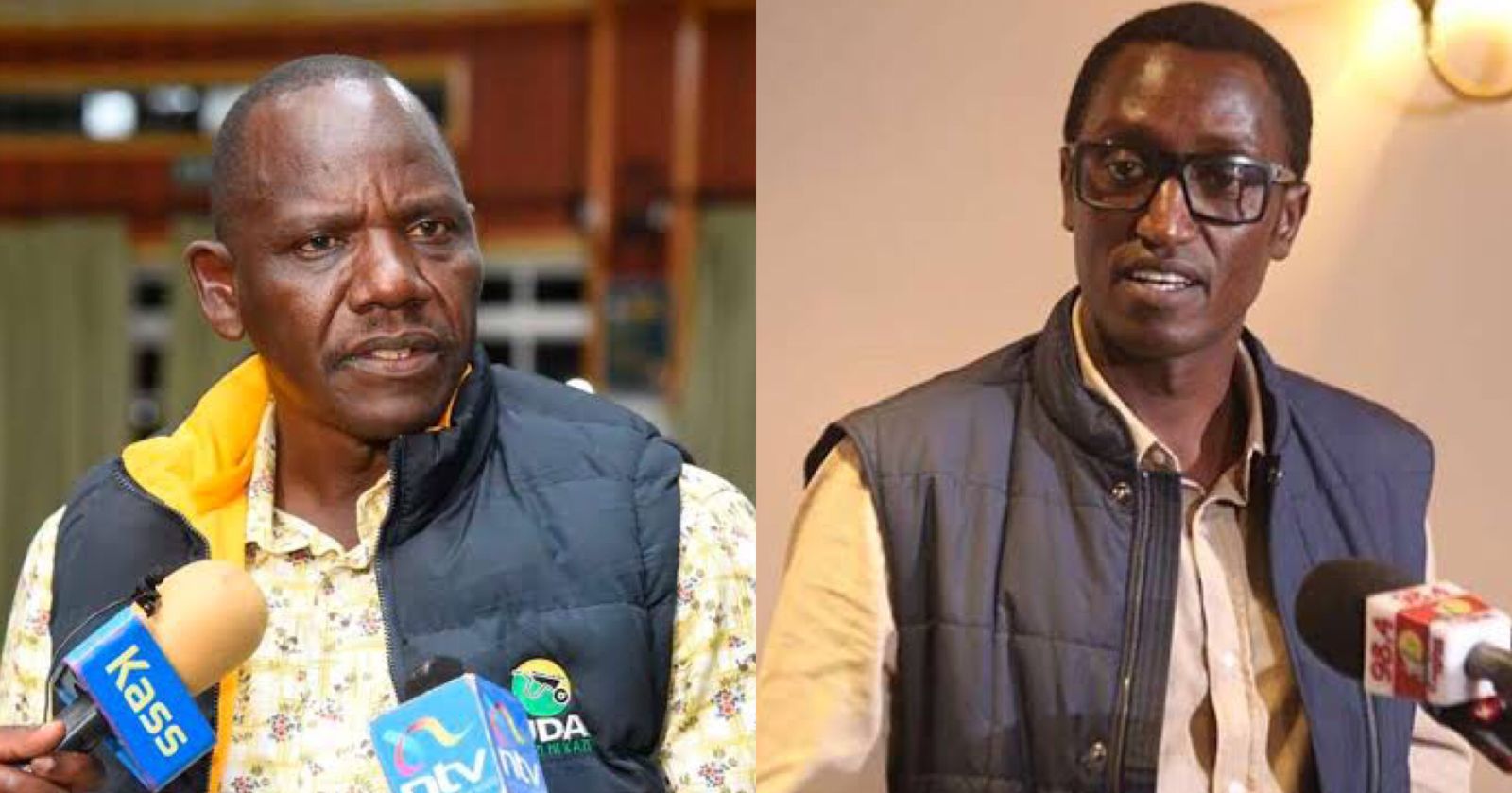 One person was shot in the head following a gun drama between supporters of Uasin Gishu gubernatorial candidates Jonathan ‘Koti Moja’ Bii and Zedekiah ‘Buzeki’ Bundotich.

According to reports, the supporters clashed over claims that Buzeki was marking ballot papers at his secretariat in Elgon View.

The said ballot papers were reportedly being moved to one of the polling stations within the county.

In the Monday night incident, one person was shot after a heated confrontation between Koti Moja supporters and those of Buzeki.

In a statement on his Facebook page, Buzeki confirmed the same noting that the youth was shot by a police officer who was acting in self defense.

He said the young man had attempted to cut the officer with a panga prompting him release fire.

Koti Moja supporter reportedly shot on the head; Buzeki says he was shot by a police officer who was acting in self defense.

The incident comes days after one car in Buzeki’s campaign entourage was stoned at Silverline Hotel in Eldoret town.

In an update on his Facebook page, the politician said the car was carrying his aides when the incident occurred.

“It is a sad night for peaceful electioneering in our county. The ugly head of goonism has re-emerged. This evening, our vehicle that was carrying our campaign Director and Kesses Coordinator was stoned at Silverline area,” Buzeki said.

He also revealed that the driver of his car was hurt and the vehicle was damaged.

“We have recorded the statement at Eldoret police station for investigation to be conducted,” said Buzeki.