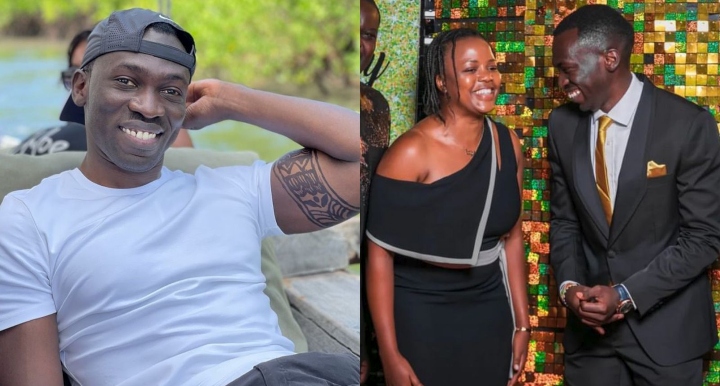 Ramogi and Citizen TV news presenter Trevor Ombija has denied claims that a woman spotted with him is his sponsor.

The media personality was recently spotted with an unknown woman during an event at the University of Nairobi.

According the photo widely circulated online, the journalist was spotted holding hands with the lady in what looked like a movie theater.

The light-skinned lady leaned on Ombija with her legs crossed as they looked straight in front of them.

Later after the event, information on blogger Edgar Obare’s gossip platform indicated that the woman who allegedly owns two restaurants in the city was sponsoring Ombija’s life.

However, the media personality has dismissed the claims noting that he has a well-paying job and he doesn’t need a sponsor for anything.

“I have a job and a very public Job. I don’t need anyone to sponsor anything,” Ombija said.

Ombija also failed to confirm whether he was dating the woman.

“There are more important things that Kenyans should be worried about, not who am dating,” he said. 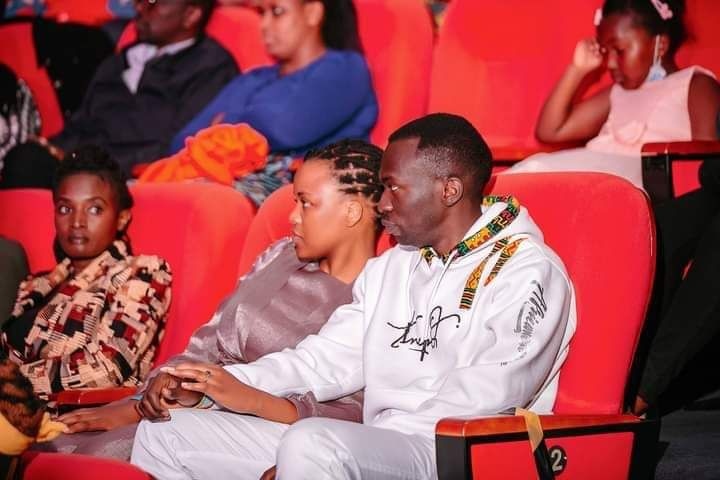 In a past interview, the journalist disclosed that he is not looking for a partner at the moment because he was badly heartbroken and he needs to fix himself first.

Ombija admitted that he is yet to heal from the hurtful break up.

“I was badly heartbroken. I am single and not looking because I need to fix myself first. Everybody deserves the best version of the other person. Don’t go into a relationship when you are broken. Right now I will admit it,” Trevor said.

The news anchor further disclosing that he had paid dowry to formalise the relationship.

“I am from a relationship that lasted 10 years. It is one of those relationships that were over, then they are back again. I actually took dowry to her home six years ago, then she suddenly left. She said that she needed to find herself,” he added.

Ombija added that he tried to salvage the relationship but his efforts bore no fruits.