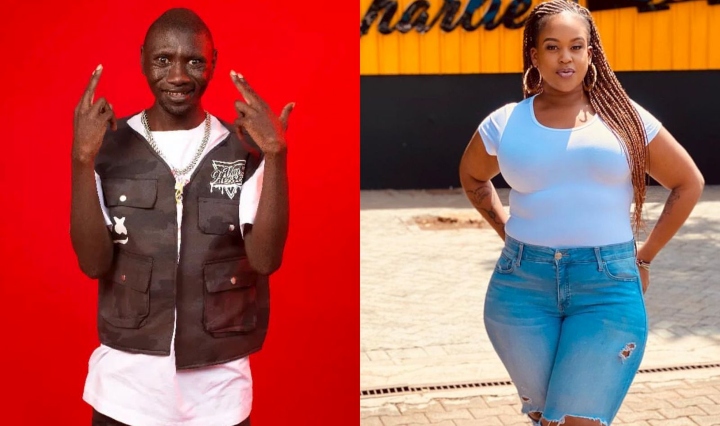 Media personality Kamene Goro has responded to musicians Stevo Simple Boy after he professed his love for her.

Speaking on her radio show on Monday morning, July 25, the media personality acknowledged the confession but turned down the musician.

Kamene also disclosed how she first reacted to the video.

“I woke up in the morning and my phone was just buzzing out of control. I opened WhatsApp and I had been tagged in different groups. I was like ‘who died?’ Then I saw Stevo Simple Boy has professed his love for Kamene,” Kamene said.

The radio presenter noted that she was a fan of the musician, however, maintaining that he is not her ideal man.

“I am Stevo’s biggest fan but let it just remain there brother. He is not really my type. He is not my type. Maybe he was my type back in the day but for now, no, I like them very tall nowadays,” Kamene said.

Stevo Simple Boy had earlier professed his love for Kamene, noting that he doesn’t mind dating the media personality despite being in a relationship. 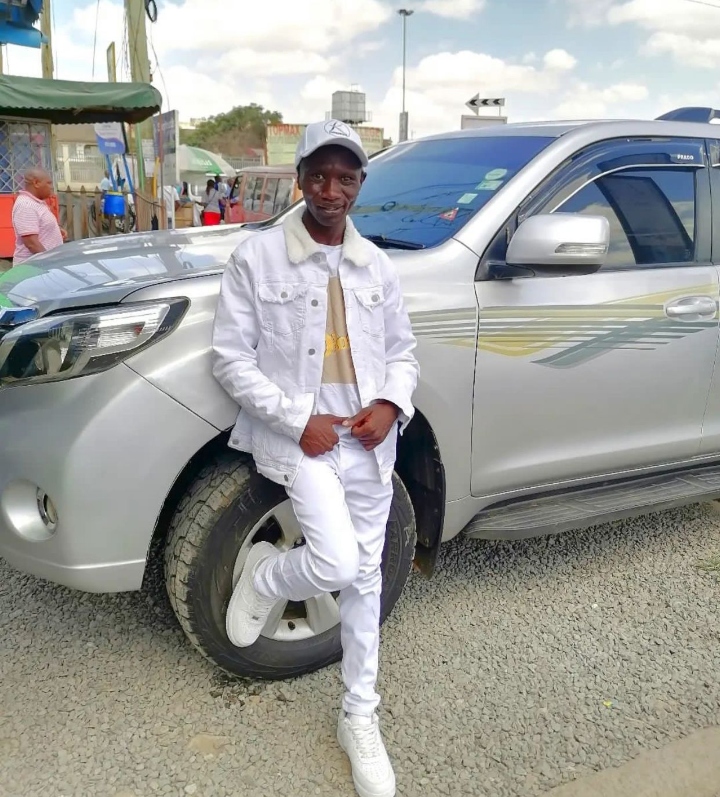 As earlier reported on GOTTA.news, Stevo Simple Boy explained why he broke up with his ex-lover Pritty Vishy.

In an interview with YouTuber Mungai Eve, the musician disclosed that he was still a virgin and he was opposed to sex before marriage.

He explained that he never got intimate with Vishy when they were dating leading to their breakup as she did not buy the idea of sex after marriage.

“I refused to sleep with her. I told her to be a good girl and act maturely so that we could wed. I also told her that we would get there after our wedding but she couldn’t wait

“She then decided to leave me saying I am too religious,” Stivo said.