Popular cross dresser Kelvin Kinuthia has responded to a fan who wanted to be his girlfriend.

The content creator engaged his fans in a Q & A session on Instagram where one of his fans decided to shoot her shot.

However, Kinuthia who never is never shy of speaking his mind politely turned down the offer.

“I want to be your girlfriend give me a chance,” the fan wrote to which Kinuthia responded, “”Sasa nani atakua baby girl kati yetu? (Who would be the baby girl between us?).”

As earlier reported on GOTTA.news, David Moya has reacted to cross-dresser Kelvin Kinuthia’s compliment on his physical appearance. 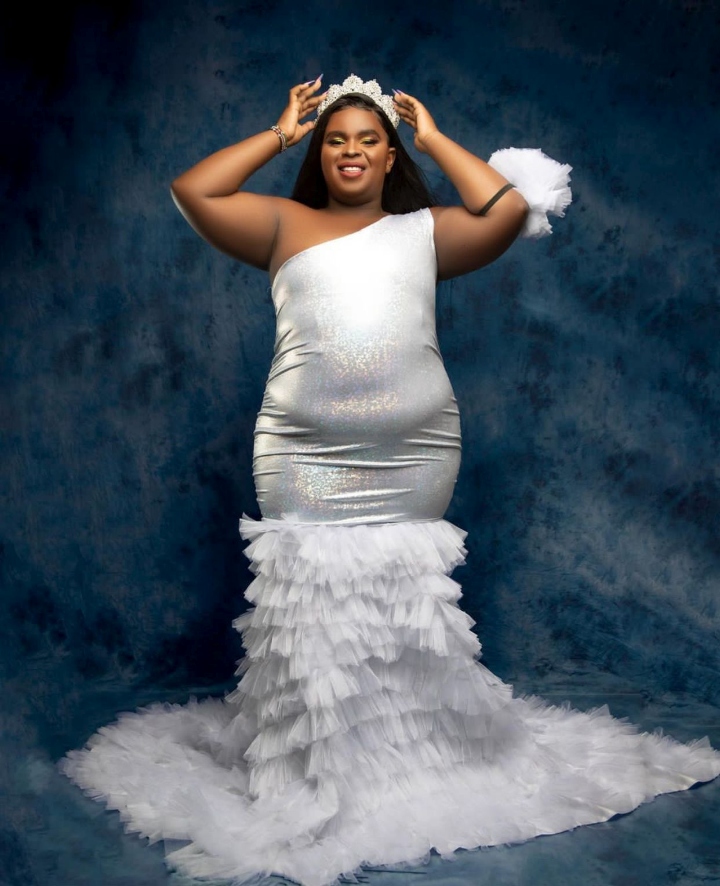 In a video, Kinuthia praised Moya for his looks and sleek dance moves, noting that he would fall for the latter should he get a chance to meet him.

Kinuthia noted that if he was a lady, he would dump her boyfriend for Moya.

“If my man sent me Moya David at work, for him to come and dance for me as he does, I don’t know how it would go. He is good looking and knows how to dance,” he said.

In an interview with Youtuber Mungai Eve, Moya appreciated the compliment, however, noting that it came from the wrong gender.

The dancer noted that he would have reached out if the compliment was from a lady.

“It is a good comment but coming from the wrong person, I mean wrong gender. If it was a lady, I would have even slid on her DM

”I didn’t take offense but I think if it is a matter of creating content, he would have just used the right procedure,” Moya said.