Cross-dresser Kelvin Kinuthia’s mother has addressed her son’s behaviour on social media noting that she has no problem with it.

In an interview with Mungai Eve, the mother of three made it clear that she has no problem with her son’s actions on social media stating that it is only for entertainment.

“I gave birth to a boy, Kinuthia. Whether he calls himself baby girl on social media or not. Whatever he is doing, cross-dressing is only for the internet and to entertain his fans

“I’m really proud of my son. He is actually stepping up and has fit perfectly into his father’s shoes,” she said.

She also said that she was hoping that Kinuthia settles down one day and bring his girlfriend home, adding that she hopes his firstborn child will be a daughter.

“I usually pray that he gets a wife and their first born should be a baby girl,” she added. 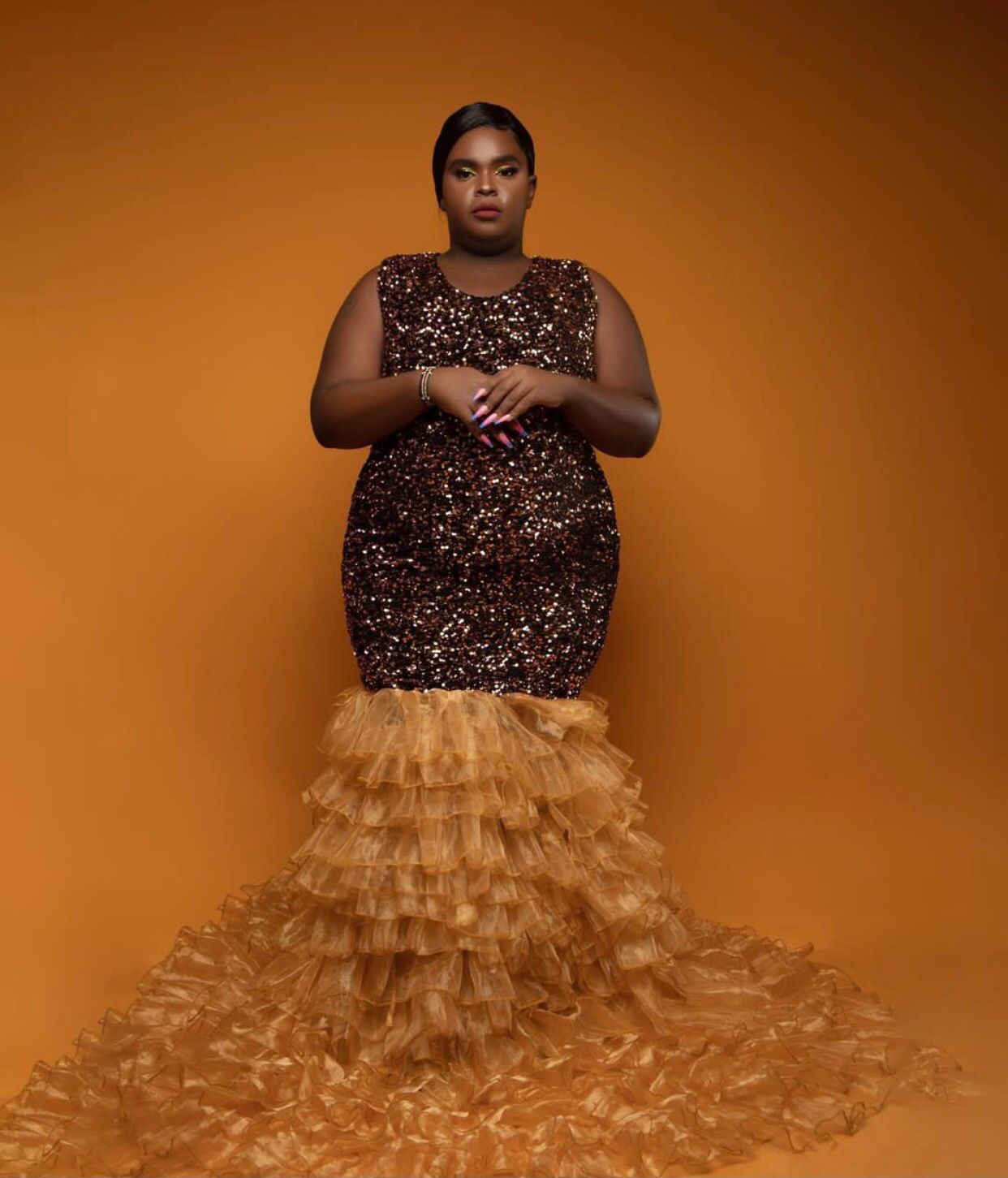 This comes barely a month after Kinuthia expressed intention to get into a relationship.

Through his socials, the content creator noted that she was tired of being sEngle and wanted to have a lover.

Kinuthia accompanied his message with a photo where he wore makeup, a pair of earrings, a wig, lipstick and eye shadow.

He also wore a black dress, heels and stick on nails.

“Acha niseme ukweli, nimechoka kukaa single (To tell the truth, I am tired of being single),” he declared.