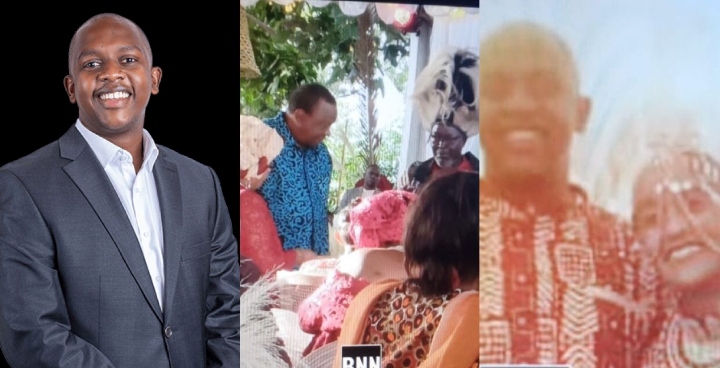 The couple formalized their relationship in an invites-only traditional ceremony.

“Ngina Kenyatta, congratulations on your traditional wedding. May God fill your journey with blessings solidify your union with renewed love and importantly grant you a great family. HNIB agents wish you well,” Itumbi wrote.

According to reports online, Sam Jnr is the son of tycoon Sam Mwai, a famous sports consultant and manager of Karen Country Club.

He graduated from Durham University in the United Kingdom and he has largely invested in electric boda bodas and Tuk Tuks in Kenya. 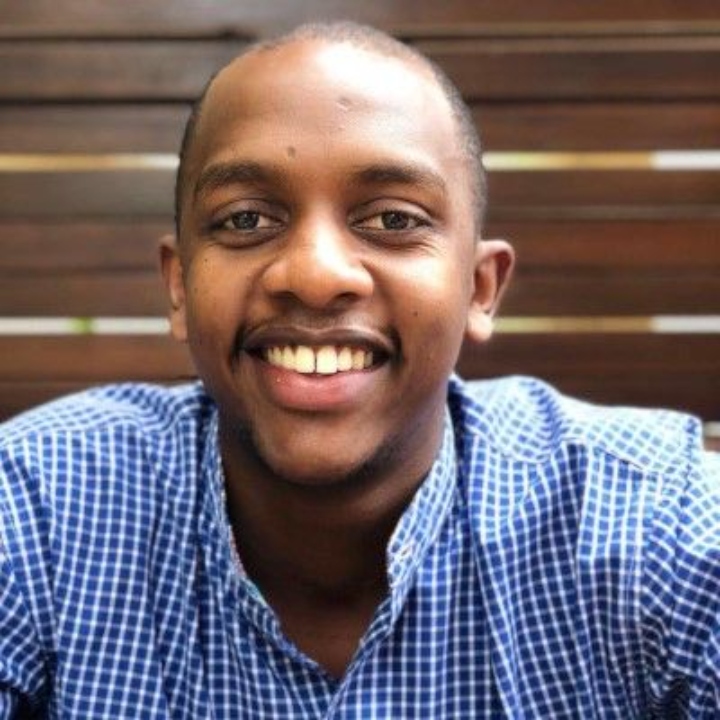 The couple share a son named Uhuru who was born on the evening of September 16, 2021, at a Nairobi hospital. 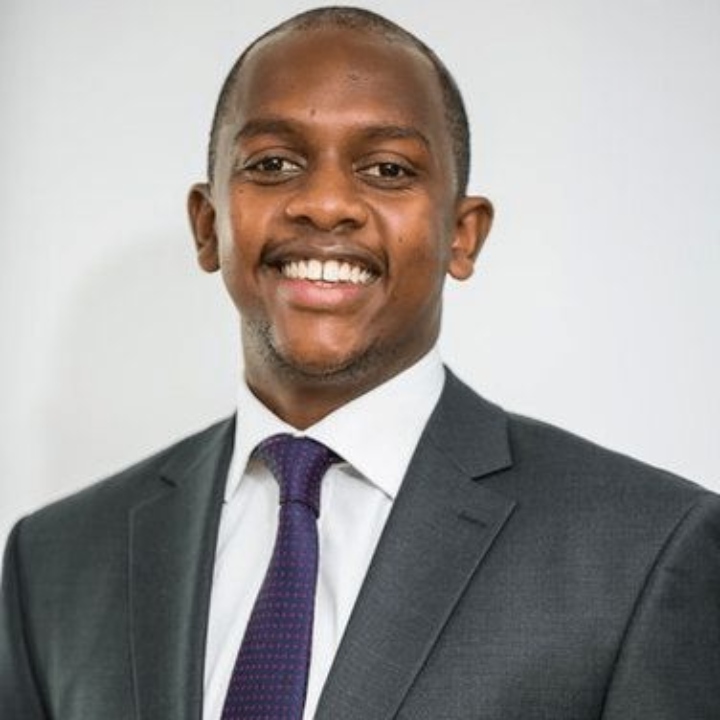 Ngina was in the company of her mother, First Lady Margaret Kenyatta while she delivered her baby.

The newborn will become President Kenyatta’s third grandchild after the birth of Baby Wanjiru at the Aga Khan University Hospital in November 2017. 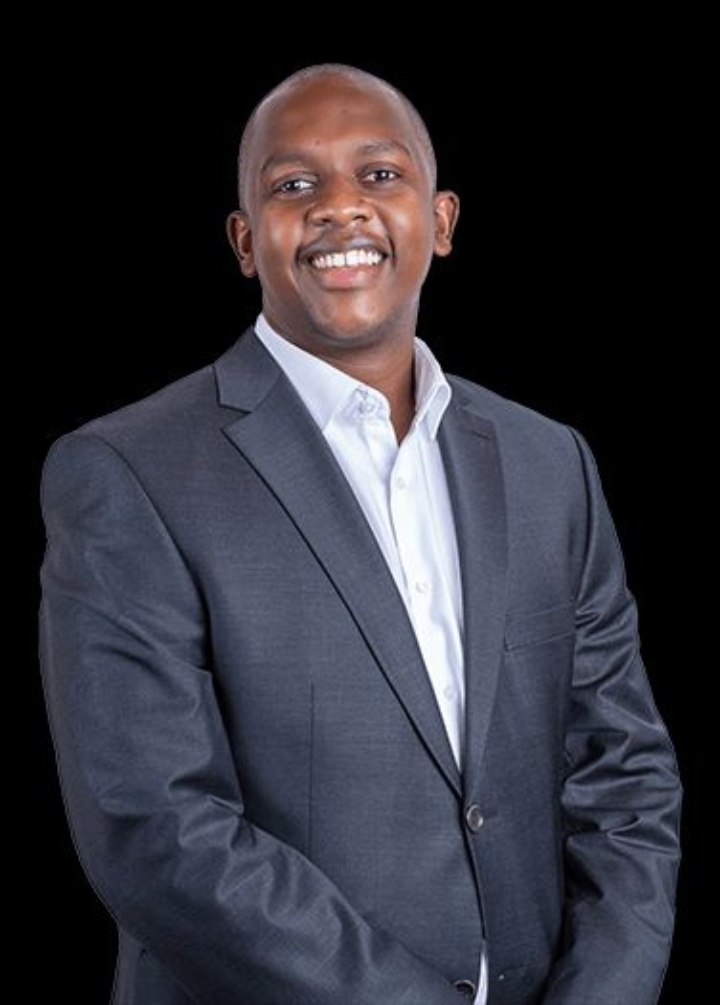 She was named after her grandmother, the First Lady. 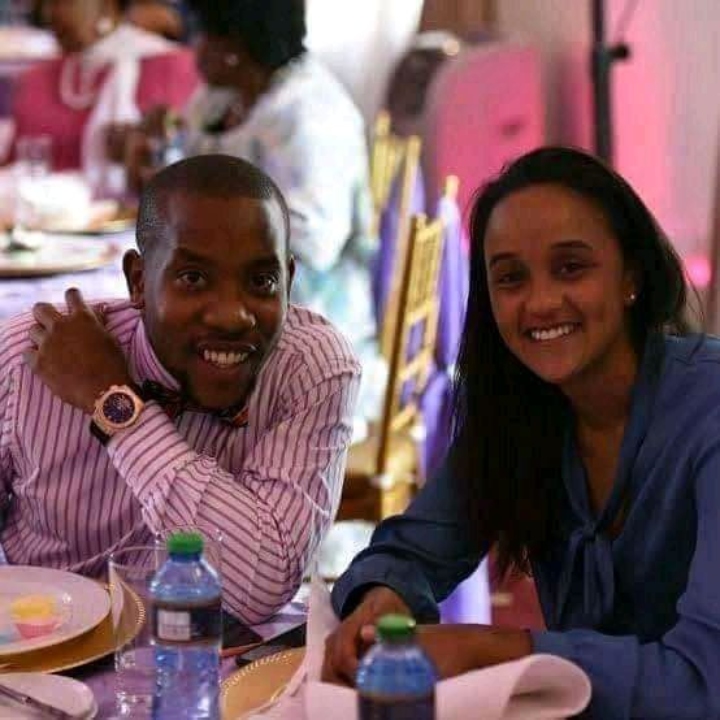 Kelvin Kinuthia’s Mother Defends Crossdresser Son: ‘It’s Only for Entertainment’
Tanzanian Video Vixen Willing to Pay Up To KSh 1 Million Monthly to Be Bathed
To Top